Russia’s actions on the border with Ukraine may threaten the security of all of Europe, stated Foreign Minister Dmitry Kuleba at a briefing. The broadcast was conducted on the MFA Facebook page.

“It is important to understand that now we are talking not only about Russian aggression against Ukraine. The Kremlin is raising the stakes across the region and is seeking to undermine the entire security infrastructure that has emerged in Europe since the end of the Cold War, ”said the head of the Ukrainian Foreign Ministry.

Kuleba said that Russia contributes to the fact that the situation on the Russian-Ukrainian border, as well as in the “occupied territories” (by this in Kiev they mean the territories of the self-proclaimed LPR, DPR and Crimea, which has ceded to Russia) remains tense. According to him, a concentration of Russian troops is taking place near the border, the military is actively conducting aerial reconnaissance, and the Russian authorities intend to block the work of the Trilateral Contact Group on the conflict in Donbass and impede the holding of the summit in the Normandy format.


The Kremlin called tantrums about a possible invasion of Ukraine indecent 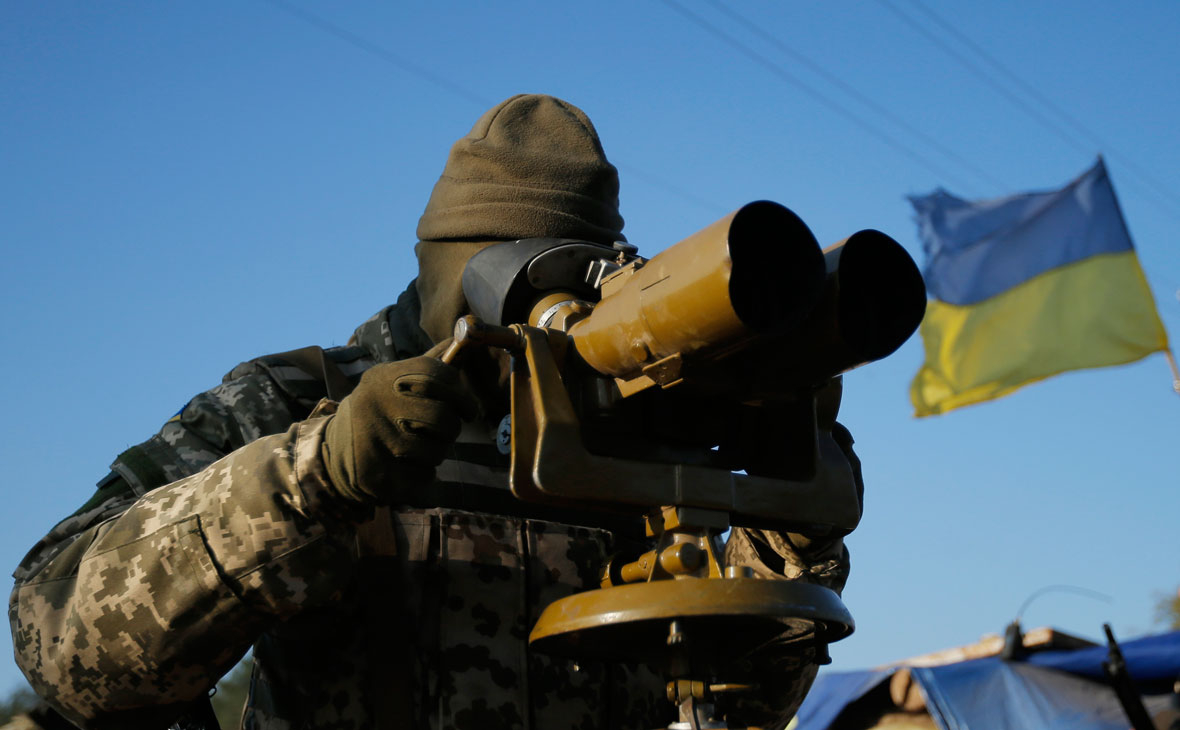 The Ukrainian Foreign Ministry is working on a comprehensive package to counter Russia’s aggression, Kuleba said. It will include measures for the political and economic containment of Moscow. Authorities in other countries are already working on measures that could “hurt” the Russian economy, he said.

On the blue line of the Moscow metro, a man fell on the way – RBK