The May decrees of Russian President Vladimir Putin will be implemented by the end of 2021. This was stated by the Minister of Labor and Social Protection Anton Kotyakov, reports TASS…

“The implementation of the May decrees is an absolute priority for everyone, they will definitely be fulfilled by the end of this year,” Kotyakov said.

Earlier, the Russian president at a meeting with members of the government notedthat it is necessary to make the necessary decisions as quickly as possible, “so that public sector employees receive salaries in the amount provided for by the parameters of the May 2012 decrees by the end of this year.” 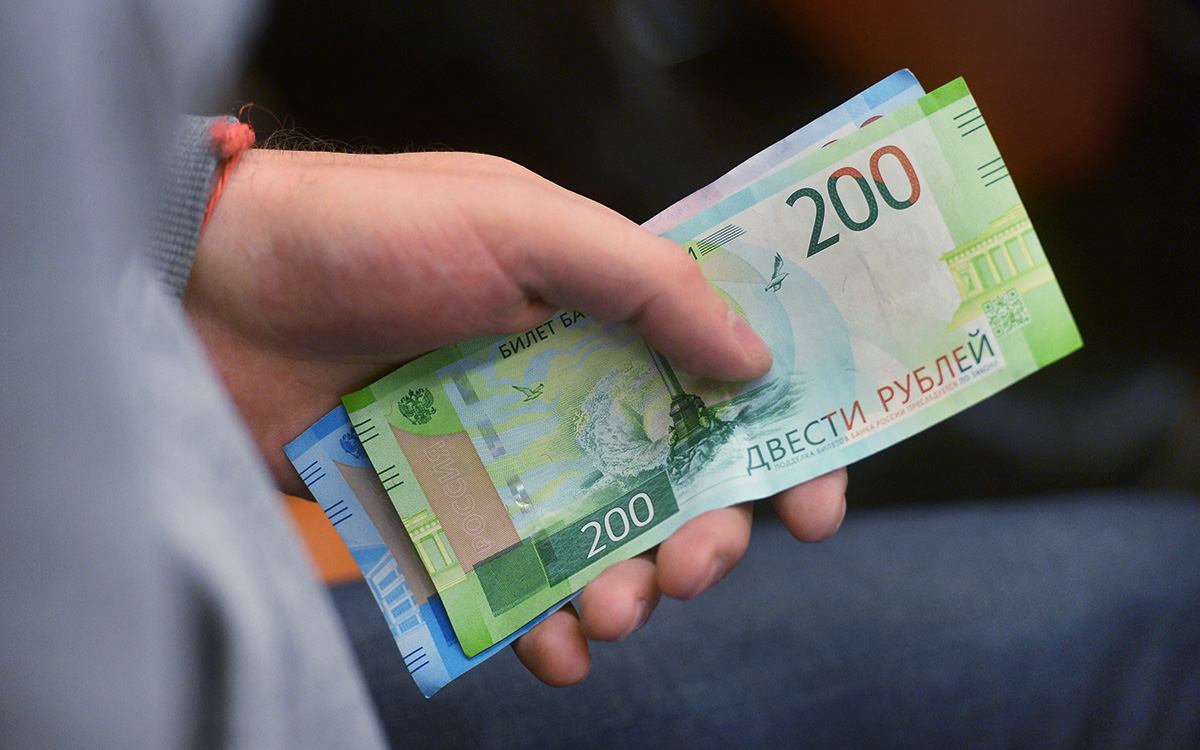 According to Putin’s May 2012 decree, by 2018 the size of real wages should have increased 1.4-1.5 times, and the average salary of doctors, university professors and researchers should have reached 200% of the average salary in the region. However, by the end of 2018, the level of salaries under all provisions of the May decree were able to reach only 16 regions. In the rest of the regions, the decree was formally not fulfilled at least in one indicator.