Russia has no information about the Ukrainian military’s combat use of American Javelin anti-tank systems, but Moscow knows that there are such systems in Ukraine. This was announced by the press secretary of the President of Russia Dmitry Peskov, whose words are quoted TASS…

“No, we do not have information about where and how they were used. But the fact that they are there is an obvious fact, ”said Peskov.

He noted that the situation in the southeastern regions of Ukraine remains “very alarming”, but did not answer the question of how Moscow would assess the combat use of anti-tank systems from the United States. “Look, Javelin is used against something, right? The situation continues to be very, very alarming, ”said Peskov.


Psaki did not confirm the sending of additional weapons to Ukraine 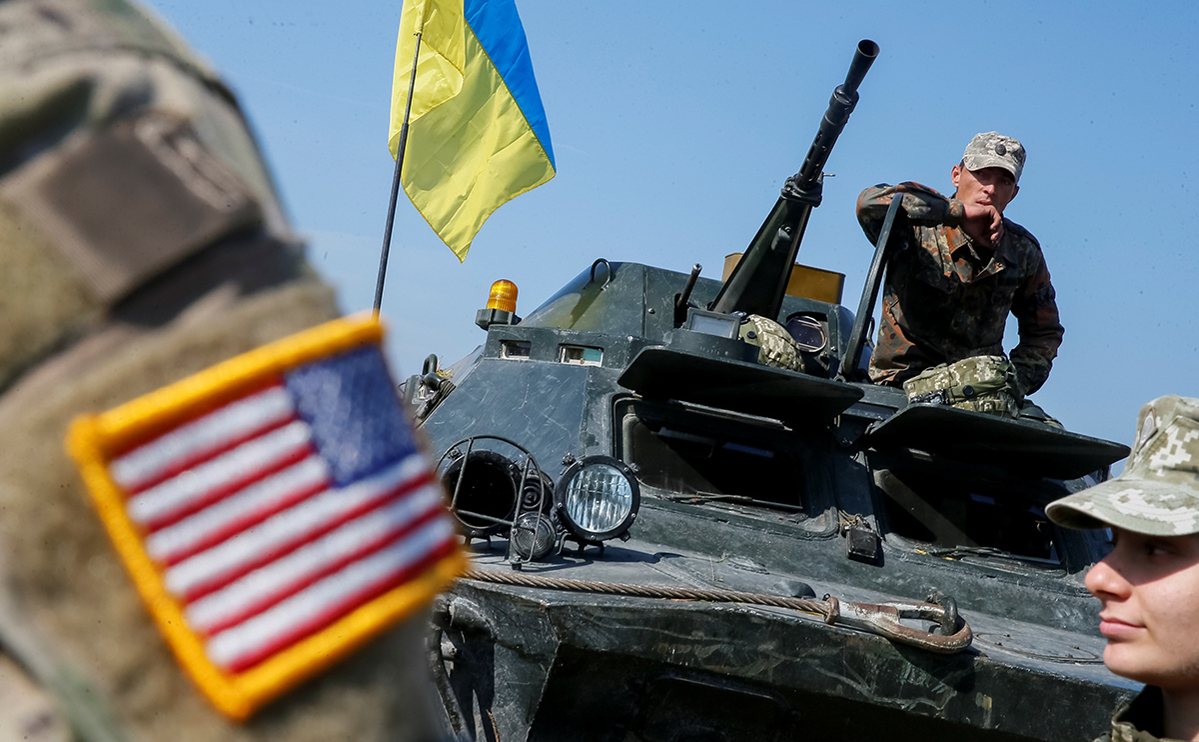 Earlier, on November 22, the head of the Main Intelligence Directorate (GUR) of the Ukrainian Ministry of Defense Kirill Budanov statedthat the country’s armed forces first used Javelin systems during the hostilities in the Donbass.

Pfizer reports on the effectiveness of its vaccine for adolescents – RBK