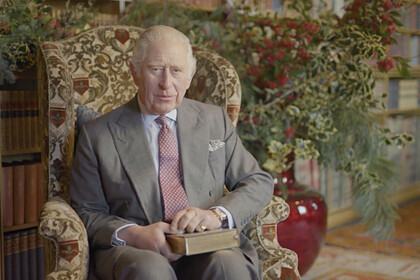 The exhibition features 79 watercolors of the Prince of Wales. At the moment, it is the largest exhibition of works by a monarch in history. The paintings depict landscapes of places that the eldest son and heir to the Queen Elizabeth II ever visited, including Balmoral’s royal residence Scotland, French Provence and East African Tanzania.

It is clarified that Prince Charles began painting in the 1970s. According to him, this takes him to another dimension. As noted by the curator of the exhibition at the Prince’s Foundation Rosie Alderton, the heir to the British throne likes to be in nature and draw on
said, “His Royal Highness has already said that he enjoys sitting in a real environment and painting in the open air. Prince Charles himself stressed that photography does not mean the same to him as painting.

In 2001, Prince Charles’ watercolors won a prize at the Biennale during Florence… Later on bottle labels for Château Mouton Rothschild 2004 was placed hand-drawn watercolor painting by Prince Charles of Wales.