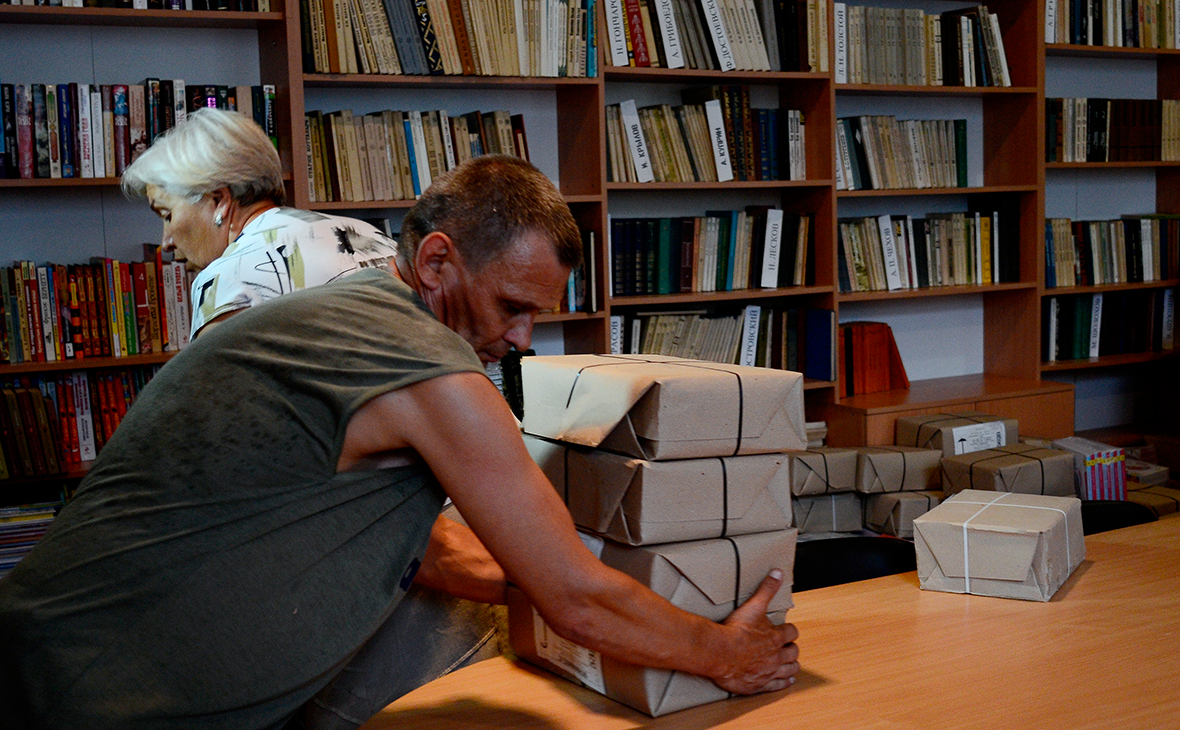 In May 2021 Sberbank, VEB.RF and RDIF agreed on the entry into the capital of “Enlightenment” in the amount of 25% each. The appraisal of 100% of the business was about 108 billion rubles. The board of directors of “Prosveshcheniye” consisted of eight people – two representatives each of the new owners and the shareholders already existing at that time. Uzun and Oleg Tkach, who previously acted as the main beneficiaries of the company, remained among the co-owners of Enlightenment.

Sberbank, VEB.RF and RDIF redirected all questions to Enlightenment.

What is known about “Enlightenment”

The company does not disclose its financial indicators. According to the SPARK database, the revenue of the head JSC Prosveshchenie Publishing House in 2020, according to RAS, exceeded 21.7 billion rubles, which is almost 11% higher than in 2019, the net profit reached 7 billion rubles. (+ 11% to the previous year).

By the end of 2020, the American industry publication Publishers Weekly places Enlightenment in 43rd place in the ranking of the world’s largest publishers, estimating the revenue of the entire group at $ 363 million (26.1 billion rubles at the average rate for 2020). In 2019, this indicator was 8% higher in ruble terms and reached $ 438 million (28.4 billion rubles at the average exchange rate for 2019).

Until 2011, “Enlightenment” was completely state-owned, but then, at an auction, it was bought by a publishing group founded by Vladimir Uzun and Oleg Tkach. The deal amounted to RUB 2.25 billion. As Uzun told RBC, the businessman Arkady Rotenberg provided financial assistance to him then. In 2013, the billionaire became chairman of the board of directors of “Enlightenment” and owned 20% of the company’s shares. In 2017, Rothenberg sold its share – according to media reports, the buyer was an offshore company registered in the Cayman Islands that owns half of the Cypriot Olma Media Group Ltd, which owns 100% of Enlightenment.

In 2020, Prosveshchenie merged its business with the Russian Textbook corporation (which managed the Drofa and Ventana-Graf publishing houses), which “amid an unexpectedly outbreak of crisis” decided to sell the asset. Financial details were not disclosed. However, even before the announcement of the deal, the Federal Antimonopoly Service spoke on the risks of expanding the business of “Enlightenment”, since after the earlier purchase of publishing houses “Binom. Knowledge Laboratory ”and“ 21st Century Association ”, the company’s share in the educational literature market has already exceeded 68%.

How the world leaders of the publishing business trade now

The world’s largest publishing house, according to Publishers Weekly, has been the RELX Group (formerly known as Reed Elsevier) for several years. In 2020, its revenue reached $ 5.9 billion. Capitalization on November 23, 2021 on the New York Stock Exchange – more than $ 62 billion. Thus, the group is now worth at least ten of its last year’s proceeds.

Dutch Wolters Kluwer, ranked fifth in the latest Publishers Weekly ranking with $ 4.3 billion in revenue last year, was worth almost € 25.9 billion ($ 29 billion) on November 24. In this case, the ratio of capitalization to last year’s revenue was more than six.

The exchange price of gas in Europe exceeded $ 1,100 per thousand cubic meters – RBK