Production designers must be considered as authors of animated films along with scriptwriters, directors and composers. The corresponding amendments to the Civil Code were prepared by the Ministry of Culture

The Ministry of Culture proposes to grant copyright to production artists for cartoons. The corresponding amendments to Art. 1263 h. 4 of the Civil Code of the Russian Federation were published on the portal of draft regulatory legal acts.

Nowadays, the director-producer, scriptwriter and composer of a melody specially created for this project are considered the authors of any audiovisual work. Accordingly, monetary deductions from the rental and use of cartoons are distributed among them. They also own the copyright for the finished project as a whole.

The authors of the bill explain their initiative by the fact that “when creating an audiovisual work belonging to the category of an animated film, the production designer makes no less, and in some cases even more, creative contribution” than everyone else. For example, he participates in script writing, develops the overall creative concept and ensures the artistic quality of the film and its pictorial interpretation. 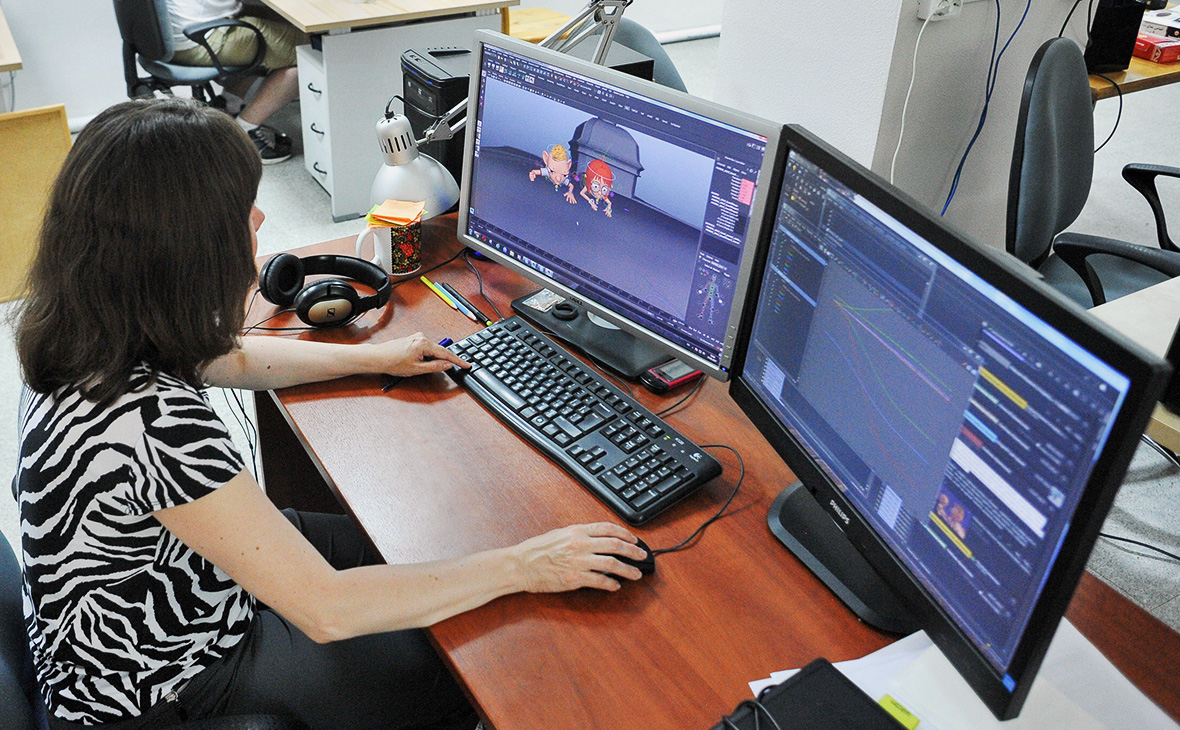 The proposed practice, as indicated in the explanatory note to the draft law, is already in force in Bulgaria, Brazil, Colombia, Mexico, Peru, Turkey and several other countries.

Peskov said that Russia is not going to attack anyone