Russian Deputy Defense Minister Colonel-General Alexander Fomin said that relations between Russia and NATO are at a critically low level. 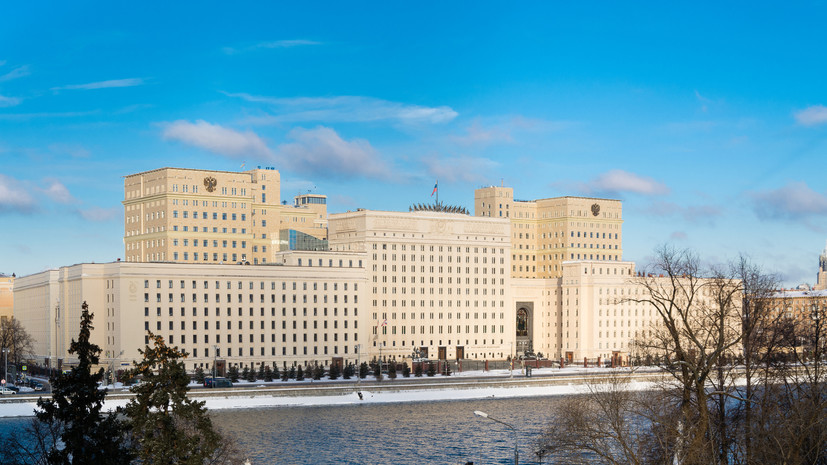 “NATO-Russia relations are at a critically low level,” Fomin said at a meeting of the Russia-NATO Council.

He explained that this is happening against the backdrop of global instability, a terrorist threat, the deployment of another arms race and the complete degradation of the security architecture in Europe.

He also noted that the Russian side has repeatedly proposed to the North Atlantic Alliance take steps to de-escalate the situationbut these initiatives were ignored by NATO.

Earlier in the Russian Ministry of Defense statedthat all of Moscow’s proposals have been brought to the attention of the Russia-NATO Council and are on the negotiating table.

US First Deputy Secretary of State Wendy Sherman at a news conference following the NATO-Russia Council (RNC) meeting that ended in Brussels reportedthat a number of Moscow’s key proposals on security guarantees in Europe are unacceptable to the West.

Raptor Lake processors could have up to 55% more cache than Alder Lake, improving their gaming performance

This was the last straw: Who could have caused the divorce of Grigory Leps from his wife