Sergei Zuev is accused of fictitiously employing people who did nothing but received a salary. The investigation believes that the money of the university was stolen in this way

Investigator of the Main Directorate of the Main Directorate of the Ministry of Internal Affairs for Moscow presented accusation against the rector of the Moscow Higher School of Social and Economic Sciences (“Shaninka”) Sergei Zuev of committing a crime under Part 4 of Article 159 of the Criminal Code (fraud committed by an organized group or on an especially large scale). He is suspected of fictitious employment of employees in order to steal money from the university.

According to the investigation, Zuev entered into a criminal conspiracy with the former Deputy Minister of Education of Russia Marina Rakova and the former Deputy General Director of the Fund for New Forms of Education Development Yevgeny Zak. “Using their official position, the defendants entered into forged employment contracts between the RANEPA and twelve employees of the Russian Ministry of Education with the aim of their fictitious job placement in combination,” the press center of the Ministry of Internal Affairs said in a statement. 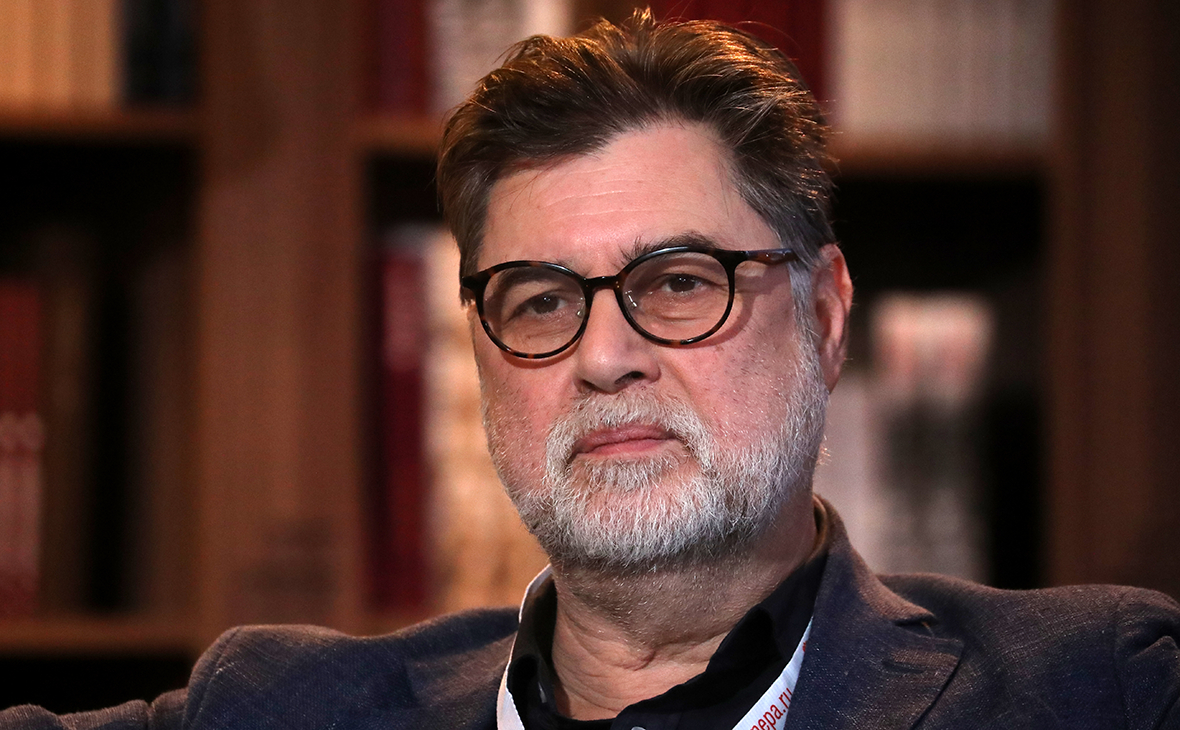 According to the investigation, the hired employees did not perform any work, but received a salary. The total damage in the Ministry of Internal Affairs was estimated at more than RUB20 million.

The criminal case on large-scale fraud was separated into a separate proceeding from the criminal case opened against Rakova, Zuev and others. Rakova’s criminal case concerns the theft of money belonging to the Fund for New Forms of Education Development. 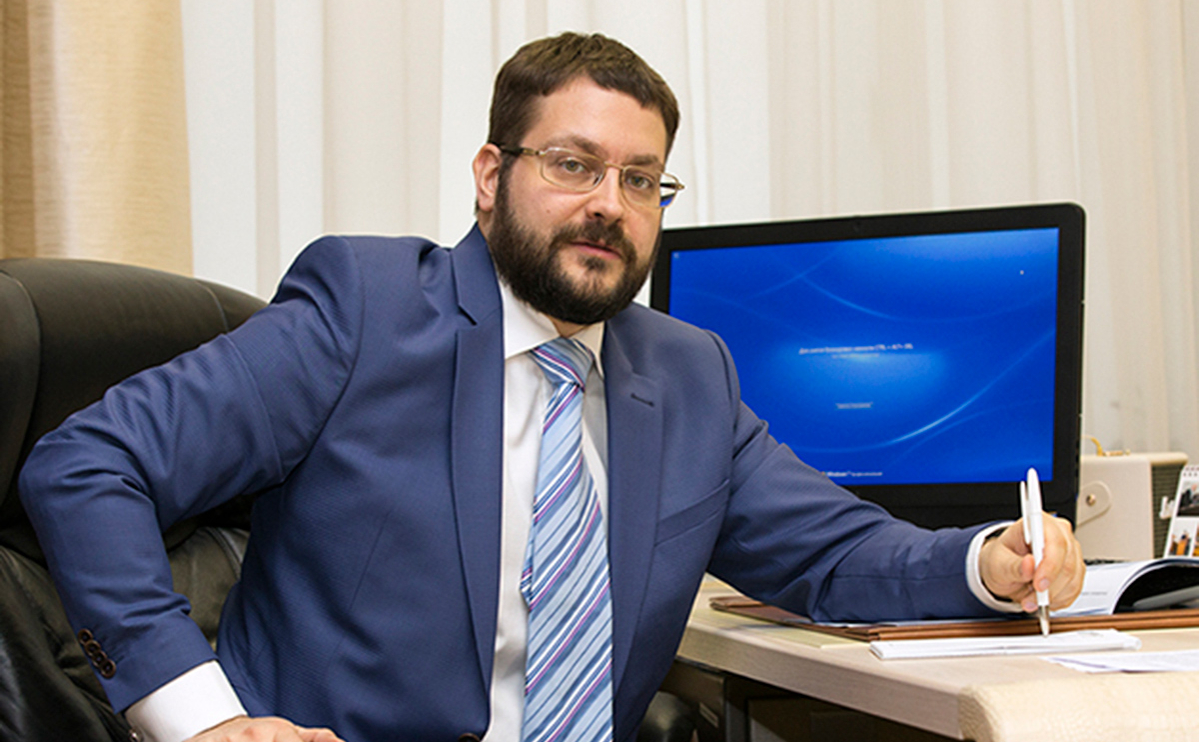 Earlier on Friday, the Tverskoy District Court of Moscow changed the measure of restraint for Shaninka’s executive director Kristina Kryuchkova. Until February 28, she will be under house arrest, a spokesman for the court told RBC. Agency Interfax citing a source close to the investigating authorities, said that Kryuchkova “actively cooperates with the investigation and gives testimony against all the defendants in the case,” including Zuev.

The Shaninki rector was detained on October 12. A week later, he was charged with the theft of 21 million rubles. the Fund for new forms of education development, but the rector of “Shaninka” did not admit his guilt. On October 13, the Tverskoy Court of Moscow sent Zuev to house arrest until December 7. On November 9, by the decision of the Moscow City Court, he was translated in a pre-trial detention center.

At the end of October, a group of scientists signed open letter to Prosecutor General Igor Krasnov in defense of Zuev. The authors of the letter pointed to the fact that after the charges were brought, the rector was hospitalized with myocardial infarction and underwent heart surgery.

Anniversary war: the Armed Forces of Ukraine continue to prepare for a non-existent conflict with Russia