Under the leadership of the new coalition government, Germany can legalize the sale of marijuana to all adult citizens. Earlier, only the sale of the drug for the seriously ill was approved in the country.

“We are introducing controlled sale of cannabis to adults for consumption in licensed stores. This allows you to control quality, prevents the appearance of hazardous substances in it and guarantees the protection of minors. [от потребления наркотика]”, – says the agreement.

The parties agreed that in four years the coalition government will assess the social impact of the adoption of such legislation. At the same time, mechanisms for drug testing and harm reduction from cannabis consumption should be expanded in Germany. Rules for the sale of alcohol, tobacco and cannabis should be tightened, and regulations in this area should be based on the latest scientific research and be consistent with health measures.

The parties that have entered the coalition have separately previously expressed support for such initiatives. For example, the Social Democratic Party (SPD) as notes Handelsblatt, in her campaign manifesto, stated that “bans and criminalization did not lead to a reduction in consumption [каннабиса], they impede effective drug prevention and protection of minors and divert enormous resources from the judiciary and police. “ 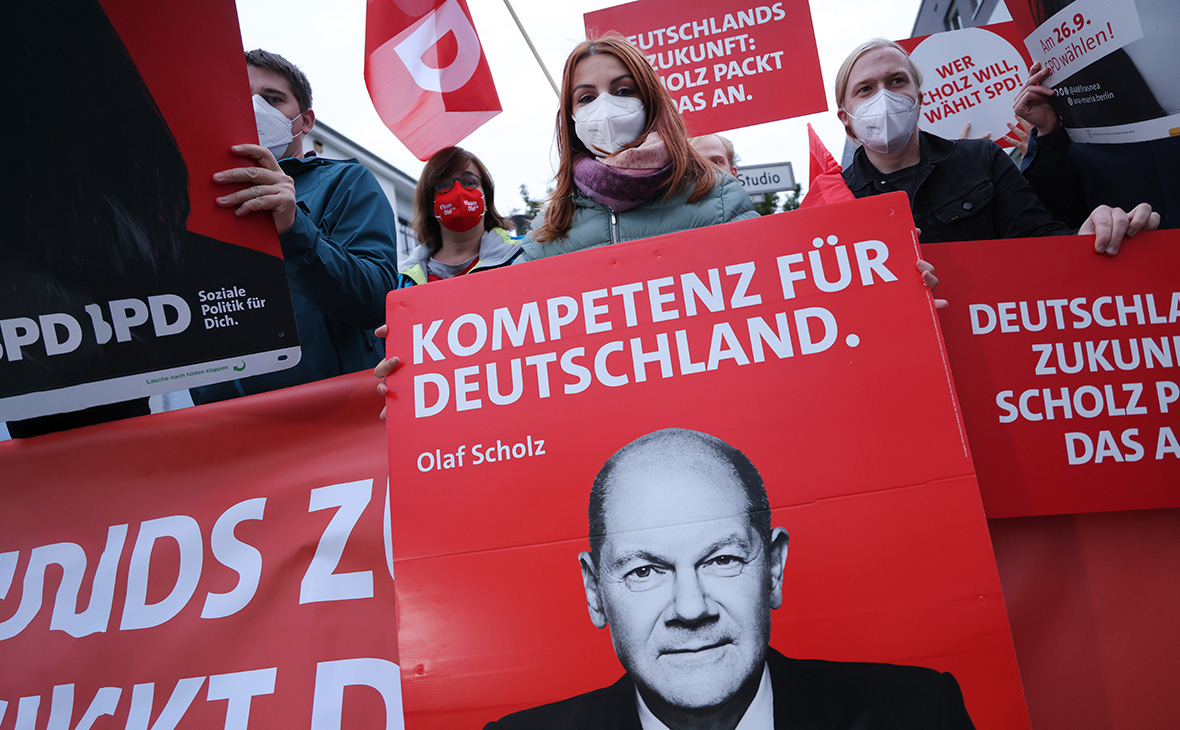