Metropolitan police detained a man who stole a backpack with 2 million 250 thousand rubles from a student of the Russian Customs Academy. This was reported to RBC by a source at the MIA General Administration for Moscow, the information was confirmed by a source familiar with the case materials.

In early September, in the Moscow region of Vostochnoye Izmailovo, an attacker wearing a medical mask attacked a third-year student at a hostel, sprayed the contents of a gas canister into his face, stole a backpack with money and disappeared.

Later, a 22-year-old unemployed native of Ingushetia was detained on suspicion of involvement in this incident. Investigators issued a resolution to bring him into custody in a criminal case initiated in September under paragraph “b” of Part 4 of Art. 162 (“Robbery committed on an especially large scale”). 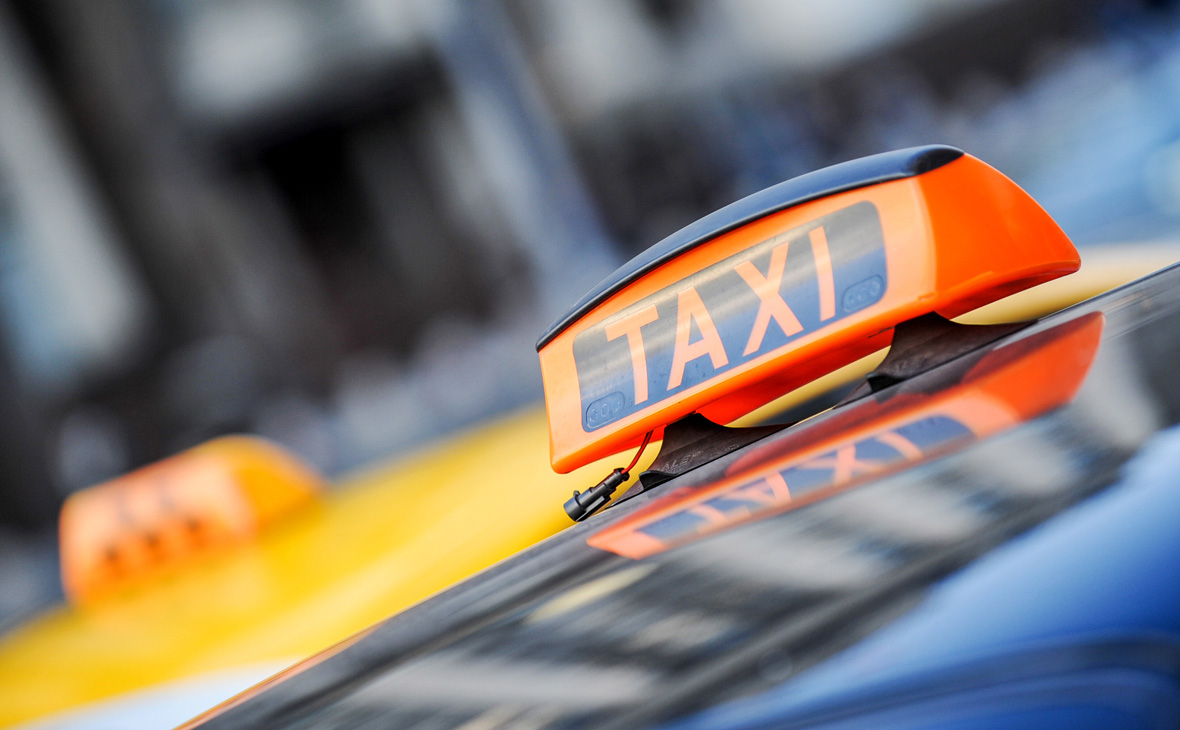 In October, a similar crime occurred in the area of ​​Lyublino. Three unknown persons stole 1 million rubles from a taxi passenger. They opened a taxi door, sprayed a mixture of pepper spray in the man’s face and took his backpack with money, and then fled the scene. On the fact of the incident, the police opened a criminal case for robbery.

Soyuz-ST-B launched from the Kuru cosmodrome