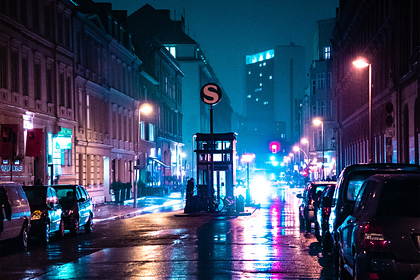 During the conversation, the TV presenter noted that each European capital has strengths. According to Ushakova, London is distinguished by its parks, while Paris has a special charm. However, with regard to Berlin and New York, the TV presenter had negative impressions.

“But I remember Berlin and New York as dirty. True, I walked on foot only in the central part of these cities, so it would be appropriate to compare in this context. So the center of Moscow, it seems to me, is much cleaner. And the city is somehow more spacious, or something bigger. I always physically feel this space when I return from a trip, ”noted Ushakova.

In October 2021, director of the Dahl Museum of the History of Russian Literature, father of the host of Channel One Dmitry Borisov Dmitry Bak told, which considers Moscow the capital of the world. He gave a similar status to the Russian city because of its huge forests and parks.