The son of the Nizhny Novgorod municipal deputy Valentin Rozin Ilya spoke about the nature of the suspect in the murder of his father. 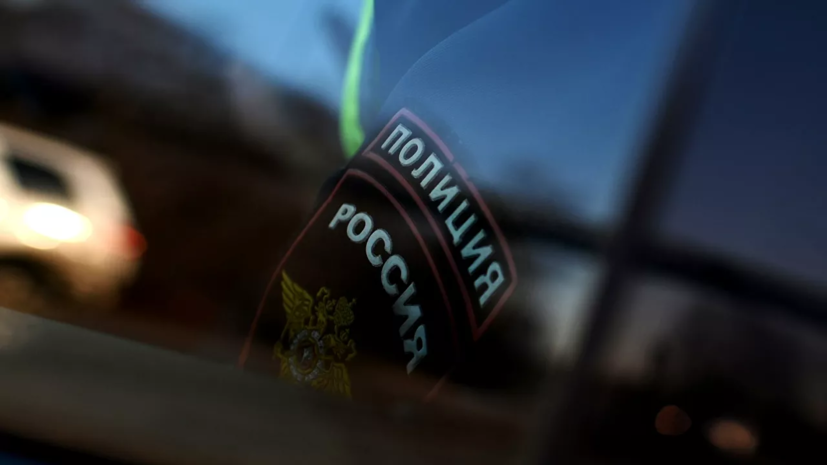 “He is hot-tempered and conflicted by nature,” Ilya told the TV channel “360”…

He clarified that the man worked for Rosin as a foreman.

“He told me himself that he was previously convicted. He told me that he had 162nd, for robbery with weapons, ”concluded Ilya.

As previously reported “News”, in the Nizhny Novgorod region, a suspect in the murder of deputy Rozin was detained.

URA.RU told about the death of Rosin from a gunshot wound.

In Altai, they spoke about the condition of the victims of a hard landing of a sightseeing aircraft