Washington does not know Moscow’s intentions with regard to Ukraine, therefore, they will build on the well-known “schemes” according to which Russia is acting. About it reported spokesman for the US State Department Ned Price, commenting on the reports of the American media about the possible “invasion” of Russia into the territory of Ukraine.

“We cannot talk about Moscow’s intentions, but we are familiar with the schemes by which Russia operates,” Price said at a briefing.

He also noted that any aggressive actions towards Ukraine could cause concern for the United States. At the same time, Price did not disclose what steps would be followed in relation to Russia in such a development of events. “We would not want to disclose our schemes of action,” he said, a State Department spokesman. 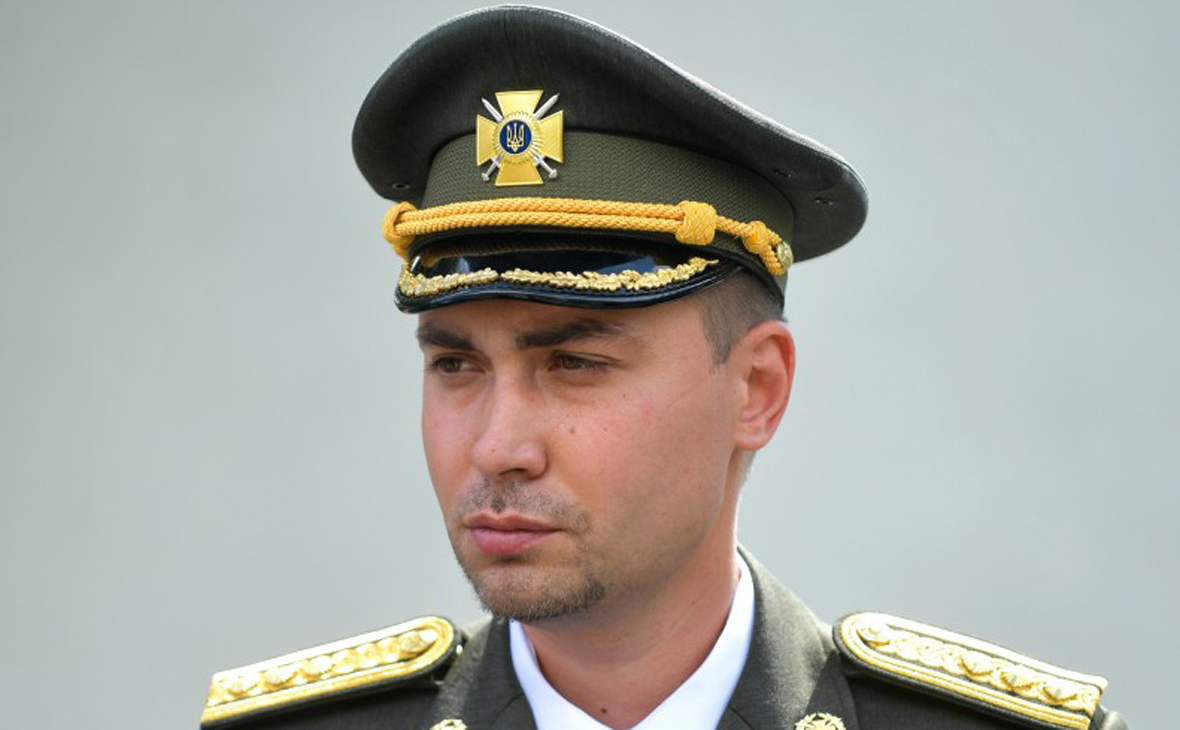 At the end of October, The Washington Post newspaper citing a source wrote on the buildup of Russian troops on the border with Ukraine. Later on a possible Russian invasion of Ukraine on November 12 reported agency Bloomberg, also citing sources. According to him, the United States warned Europe that Russian troops could cross the Ukrainian border through Crimea or Belarus.

CBS citing unnamed U.S. officials reported November 21 that the invasion “could happen in a few weeks if the West does not intervene” and US intelligence warned the European Union about it. The same information circulated and The New York Times. According to her, US intelligence is very serious about the threat of invasion, but does not yet have information about what Russia will do with the troops gathered near the border with Ukraine.

Einstein’s manuscript on the theory of relativity sold for € 11.6 million – RBC