Memorial’s lawyer Tatyana Glushkova said in court that she considered the liquidation measure disproportionate, according to her, they want to liquidate the organization for “untimely labeling of websites”. The lawyer noted that, according to the practice of the ECHR, the decision on liquidation should be made taking into account the proportionality of the deed.

NGO lawyer Grigory Vaypan did not agree with the statements of the prosecutor’s office that the organization committed repeated violations, since more than a year had passed since most of them were committed, and, according to the lawyer, they cannot be mentioned in the claim and considered repeated.

Memorial’s lawyer Maria Eismont noted that not a single violation report was drawn up for the organization over the past year. “We are respectable and law-abiding,” she stressed, speaking in court. 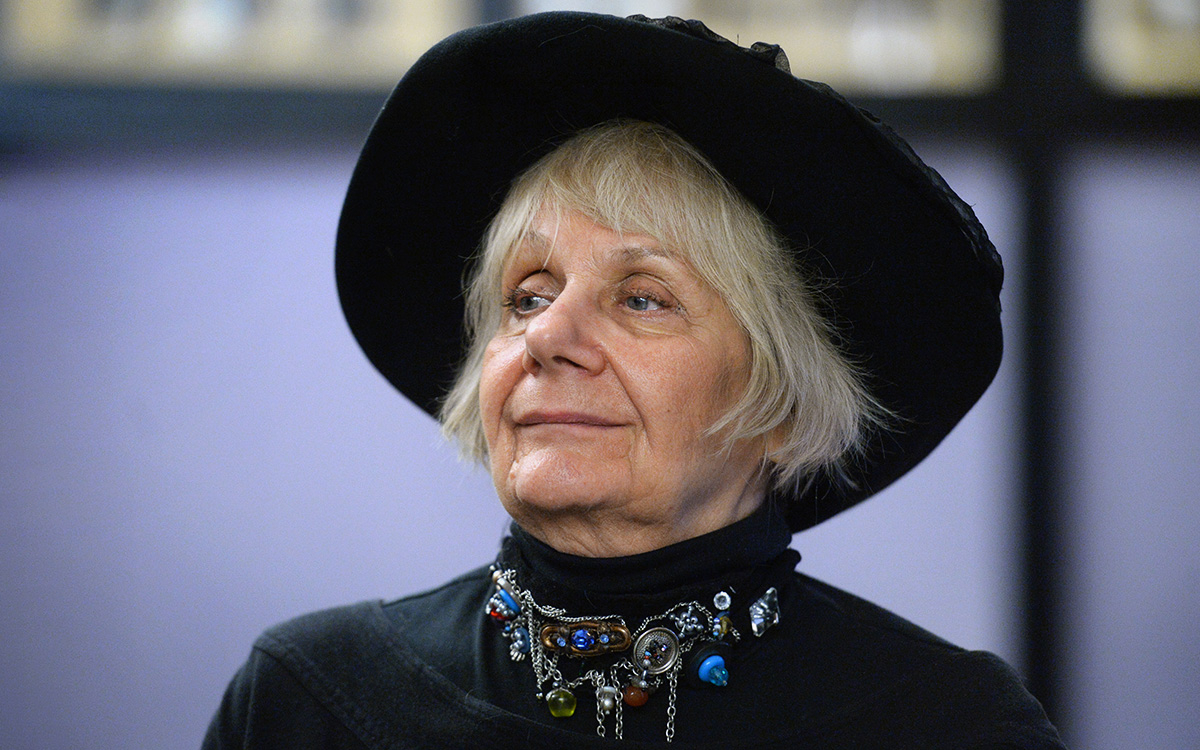 Echo of Moscow editor-in-chief Alexey Venediktov wrote in Telegram that the first deputy editor-in-chief of the radio station Sergei Buntman was summoned to the court as a witness by the defense. Buntman himself explained that he was a witness in the issue of the “historical activities” of “Memorial”.

The meeting was watched by foreign diplomats, including those from the United States and Great Britain.

Dozens of people gathered in front of the court building before the hearing to support the employees of Memorial, an RBC correspondent reports. As reported TASS, Police detained two picketers, including a woman who stood in front of the courthouse with a poster criticizing the intention to liquidate the organization.

Memorial was founded in 1992 in Moscow. It was preceded by the Moscow public group “Memorial”, which emerged in 1987 and gave rise to a number of regional organizations and groups. In 1989, they all united into the All-Union Historical and Educational Society “Memorial” (registered in 1990). Academician Andrei Sakharov was one of the organizers and the first honorary chairman of Memorial. The main task of the organization was initially the study of political repression in the USSR. Now “Memorial” is a community of dozens of organizations in Russia, Germany, Kazakhstan, Italy, Czech Republic, Belgium, France, Ukraine, which conduct research, human rights and educational work.

In 1989, the year of the actual creation of “Memorial”, the future first president of Russia, Boris Yeltsin, became a member of the organization. Later he joined the public council of Memorial.

General Prosecutor’s Office filed the lawsuit to liquidate Memorial on November 11, the reason for it was “systematic violations of the law on foreign agents” – the organization did not label the materials posted. The Prosecutor General’s Office described the violations of Memorial as “gross and repeated.”

Another lawsuit – against the human rights center “Memorial” (also recognized in Russia as an NGO-foreign agent) – was filed with the Moscow City Court by the Moscow Prosecutor’s Office. Earlier, on November 23, the court postponed the start of preliminary hearings on the liquidation of the center to November 29 due to the fact that the defendant did not submit all the necessary documents.

After filing the lawsuit, Memorial stated that it saw no legal basis for liquidating the organization and called the actions of the Prosecutor General’s Office a “political decision to destroy society,” and the law on foreign agents “a tool for reprisals against independent organizations”.


The Federation Council allowed amendments to the law on foreign agents 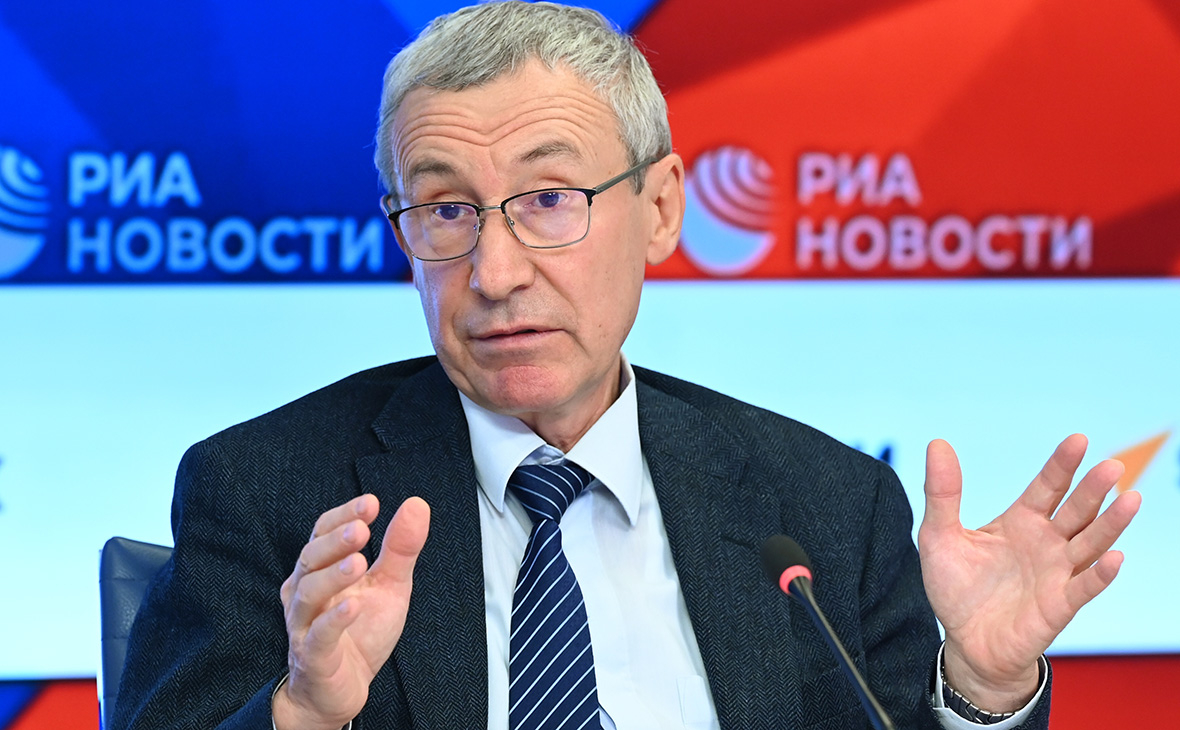 Concern about the situation around the organization was announced on November 12 by the Presidential Human Rights Council (HRC). There notedthat they consider the liquidation of the oldest public organization in Russia to be an emergency measure and indicated that over the past 14 months the control bodies have not revealed violations at Memorial, and at the Memorial Human Rights Center “only two minor violations were registered.”

However, in the Kremlin notedthat with Memorial “there have been problems for a long time in terms of compliance with the norms of Russian legislation.” Dmitry Peskov, spokesman for Russian President Vladimir Putin, said that the head of state considers it important for any NGO to comply with the laws in force.

In support of the organization came forward 62 academicians and corresponding members of the Russian Academy of Sciences. “The destruction of Memorial is an attempt to deprive the nation of its memory, which we must not allow in order to avoid a repetition of the era of monstrous repressions,” the RAS members said in an open letter.

Supported “Memorial” and the Yeltsin Center. In a statement on the center’s website vyrathe hope is that the organization will continue to operate.


Kremlin responded to Nobel laureates in suit to liquidate Memorial 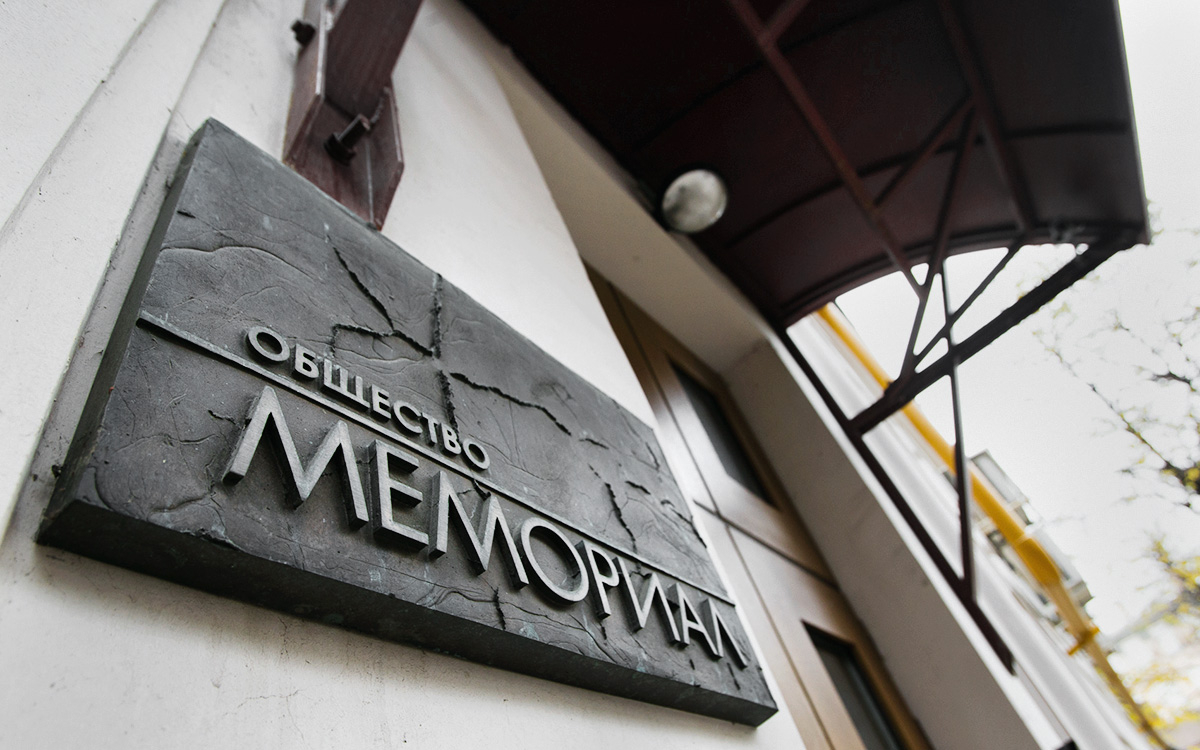 Nobel Peace Prize Laureates Mikhail Gorbachev and Dmitry Muratov stood up for Memorial. They called on The Prosecutor General’s Office to withdraw the claim and settle the case out of court. Gorbachev and Muratov stated that Memorial’s activities are in the interests of society and the state.

In protest against the attempts of the Prosecutor General’s Office to liquidate the organization, writer and playwright Lyudmila Petrushevskaya refused from the title of laureate of the State Prize.

The United States called the lawsuit filed by the Prosecutor General’s Office against the organization as yet another attack on freedom of speech in Russia. Secretary of State Anthony Blinken on Twitter called on the Russian authorities “stop the lawsuits and stop abusing the law on foreign agents.”

As of the middle of the day on November 25, more than 105 thousand people signed a petition in support of the organization at Change.org.

Minsk warned the EU about the “final loss of Belarus” – RBK