Earlier, US Secretary of State Anthony Blinken announced the imposition of sanctions against Transadria and its vessel Marlin, related to the construction of the gas pipeline. Washington calls Transadria a shell Russian company

The US Treasury Department has imposed sanctions against Transadria and the Marlin vessel, which are involved in the implementation of the Russian Nord Stream 2 gas pipeline project. About it reported on the website of the department.

Transadria Ltd, a company registered in Cyprus, has been added to the SDN (US government sanctions / embargo measure against terrorists designated by the US, officials and beneficiaries of certain authoritarian regimes and international criminals).

“The following vessel has been added to the SDN OFAC list: Marlin – a naval support vessel under the Russian flag <...> (linked to: Transadria Ltd),” ​​the ministry added.


Kremlin considers it wrong to discuss sanctions against Nord Stream 2 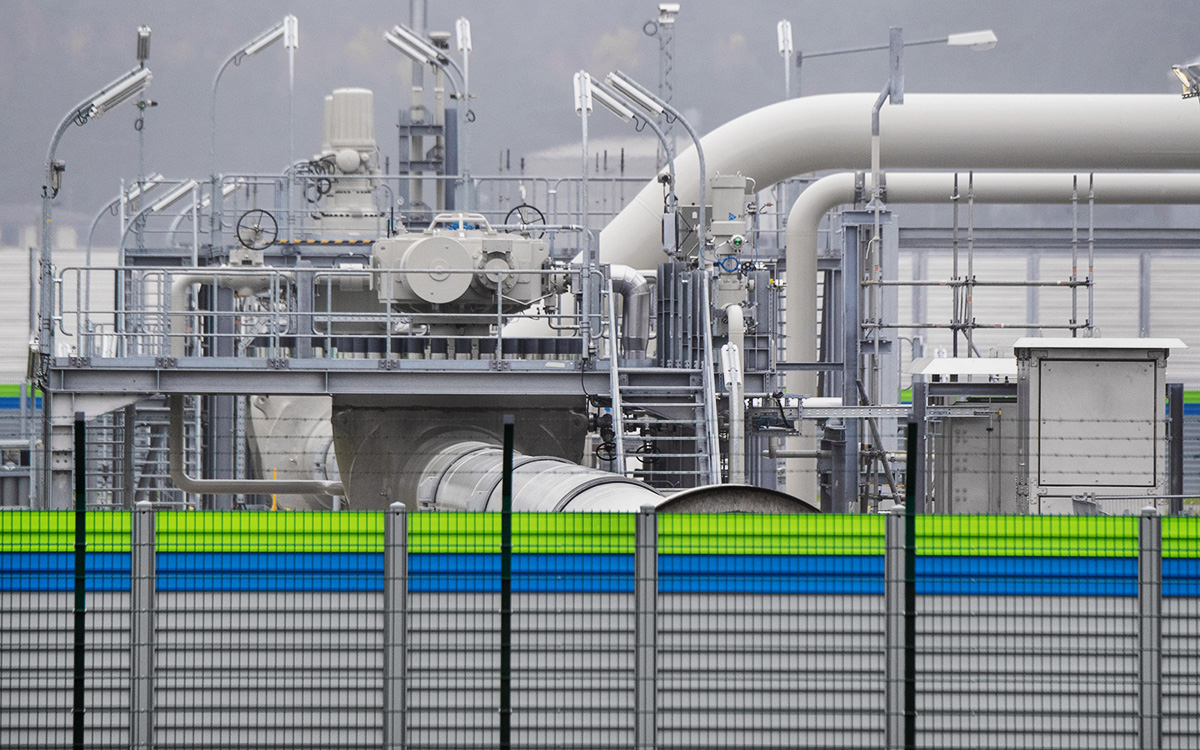