The United States has proposed to introduce new restrictive measures against the DPRK through the UN for conducting a series of ballistic missile launches, said Linda Thomas-Greenfield, US Permanent Representative to the World Organization. 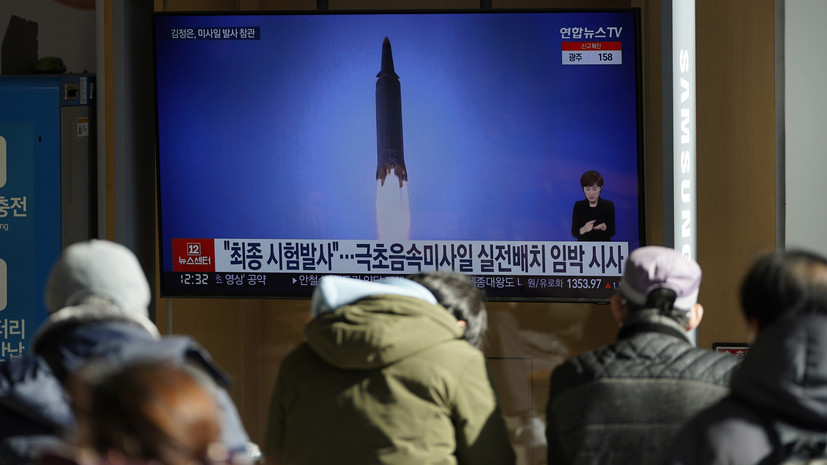 “The US is proposing to impose UN sanctions in response to North Korean launches of six ballistic missiles from September 2021,” Thomas-Greenfield wrote on Twitter.

On top of today’s designations by @StateDept and @USTreasury, the US is proposing @UN sanctions following North Korea’s six ballistic missile launches since September 2021, each of which were in violation of UN Security Council resolutions.

According to her, each launch took place in violation of UN Security Council resolutions.

Formerly UN Secretary General Antonio Guterres expressed concern in connection with reports of new missile launches by the DPRK and called on Pyongyang to fulfill its international obligations.