The US State Department intends to allocate funds to finance projects aimed at building an “inclusive democracy” in North Macedonia, as well as diversifying the country’s economy. This is stated in the description of the grant, which RT got acquainted with. 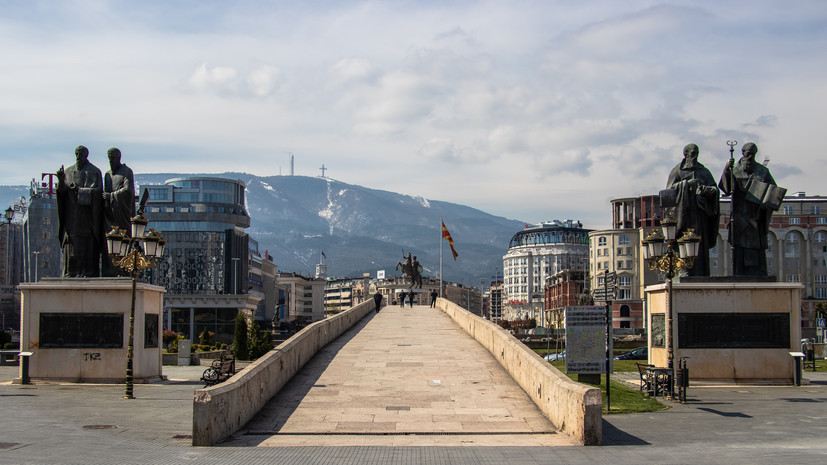 It follows from the document that only graduates of US-funded exchange programs are invited to participate in the initiative. Funds for contractors will be allocated by the “Innovation Fund for Engaging Former Participants” of American programs.

As noted, in 2022 the fund will focus on supporting North Macedonia “on the path to inclusive democracy, the formation of a government that takes into account the interests of citizens, and the rule of law.”

In addition, the United States will support the efforts of the country’s authorities aimed at the full integration of the country into Euro-Atlantic institutions, and also intend to provide the republic with “an opportunity to strengthen and diversify the economy.”

The course of the new project with the participation of graduates will be supervised by the embassy in North Macedonia. Thus, the diplomatic mission will consider the possibility of financing initiatives aimed at increasing the transparency of business in the country, developing media literacy and cooperation in the field of energy and energy security, improving the investment climate, and so on.

Earlier it was reported about the plans of the United States to finance projects aimed at on the development of media literacy and “fighting propaganda” in North Macedonia.