Among European countries, a decrease in incidence is observed only in four countries. Among them are Russia and Belarus 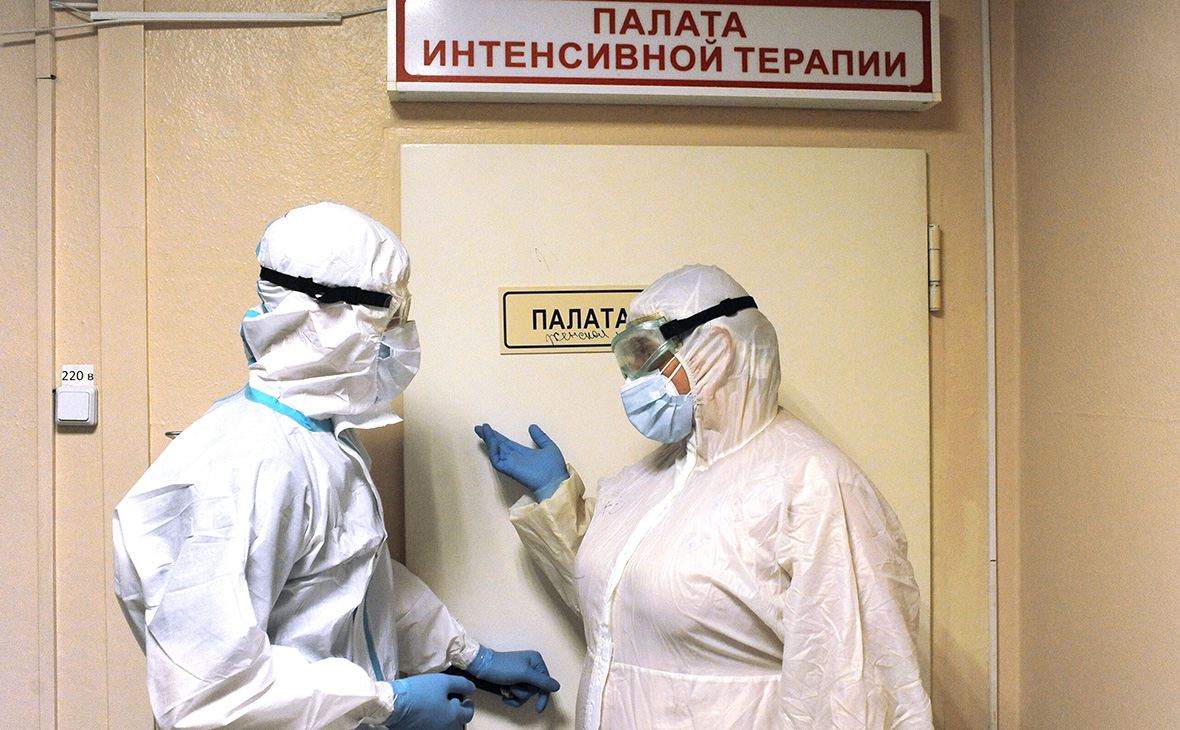 Hans Kluge, Director of the European Bureau of the World Health Organization (WHO), in an interview with Naila Asker-zade, suggested that the peak incidence of coronavirus in the current wave in Russia has passed.

According to him, there are four countries in Eastern Europe that have passed the peak. These are Russia, Belarus, Bulgaria and Romania. “Success today does not promise future success. Therefore, I would definitely like to ask the citizens of Russia to continue to adhere to the preventive measures of the government, because we know that preventive measures work, “the agency quotes Kluge. “RIA News”…

Assessing the general situation in Europe, the WHO representative noted that an increase in diseases is observed in its western part. In Israel, the number of cases is decreasing due to spot booster vaccinations.


WHO named the main distributor of coronavirus 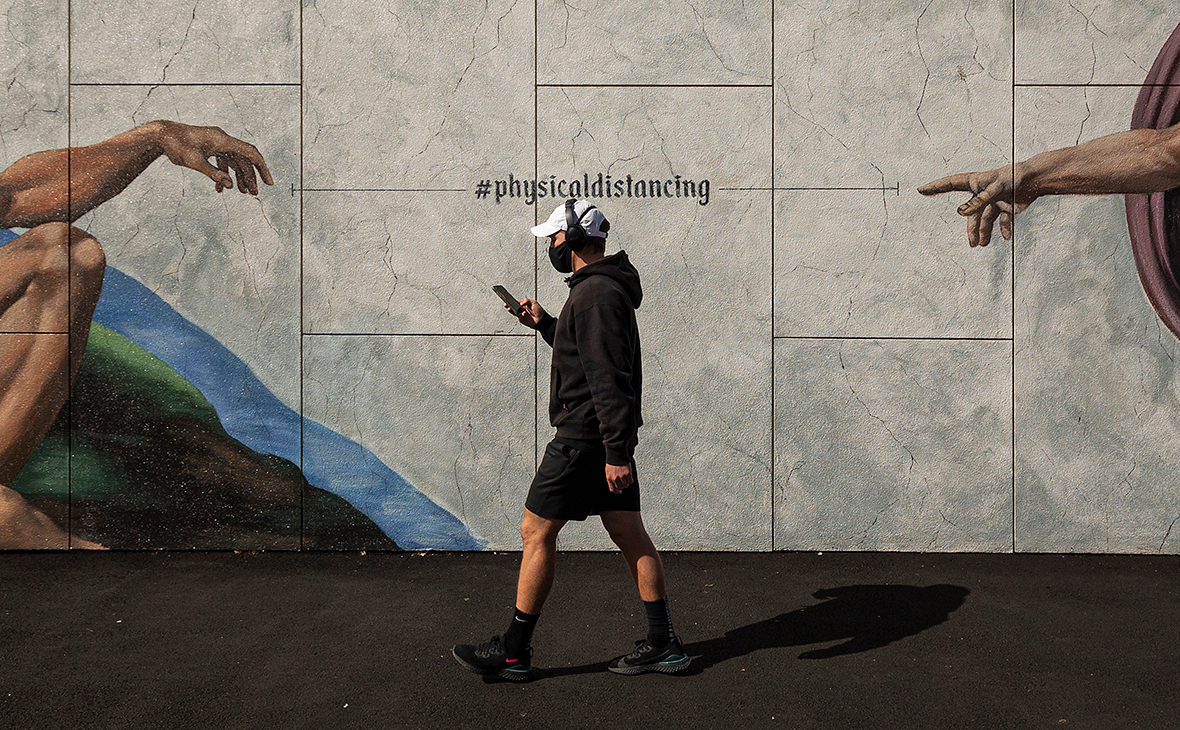 A serious increase in the incidence rate in Russia began in September. If on September 5, 17 thousand cases of infection were recorded in the country, then on November 6 this figure reached a maximum of 41 335.