What is Tinkoff planning

TCS Group announced plans to expand in international markets in the spring of 2021, but the top management of Tinkoff still does not disclose the list of specific countries where the financial business can be launched. In August it became known that the company going to open a digital bank in the Philippines with a share capital of about $ 60 million. This was a forced disclosure for regulatory reasons until the group is ready to name specific countries, Hughes said. In a conversation with reporters, he, however, mentioned a joint trip with Fedorov to India.

“We are looking at a number of markets in Southeast Asia: the Philippines and two or three markets in the region. Formally, India is not located in Southeast Asia. Oliver and I [Хьюзом] in September, a short trip to the markets for acquaintance. It was actually about testing our hypotheses on the ground for some of these geographies. Today, there are three or four markets in our “regulatory funnel”, ”commented Fedorov. He stressed that in the future everything will depend on the progress of Tinkoff in obtaining licenses. “But we are confident that we will be able to significantly expand both the scale and the depth of Tinkoff’s activities in foreign markets,” concluded the top manager.

There are four to six locations on the expanded list of potential new markets for Tinkoff, Hughes said. But the selection of specific countries and the launch of projects there will be long, he warned. 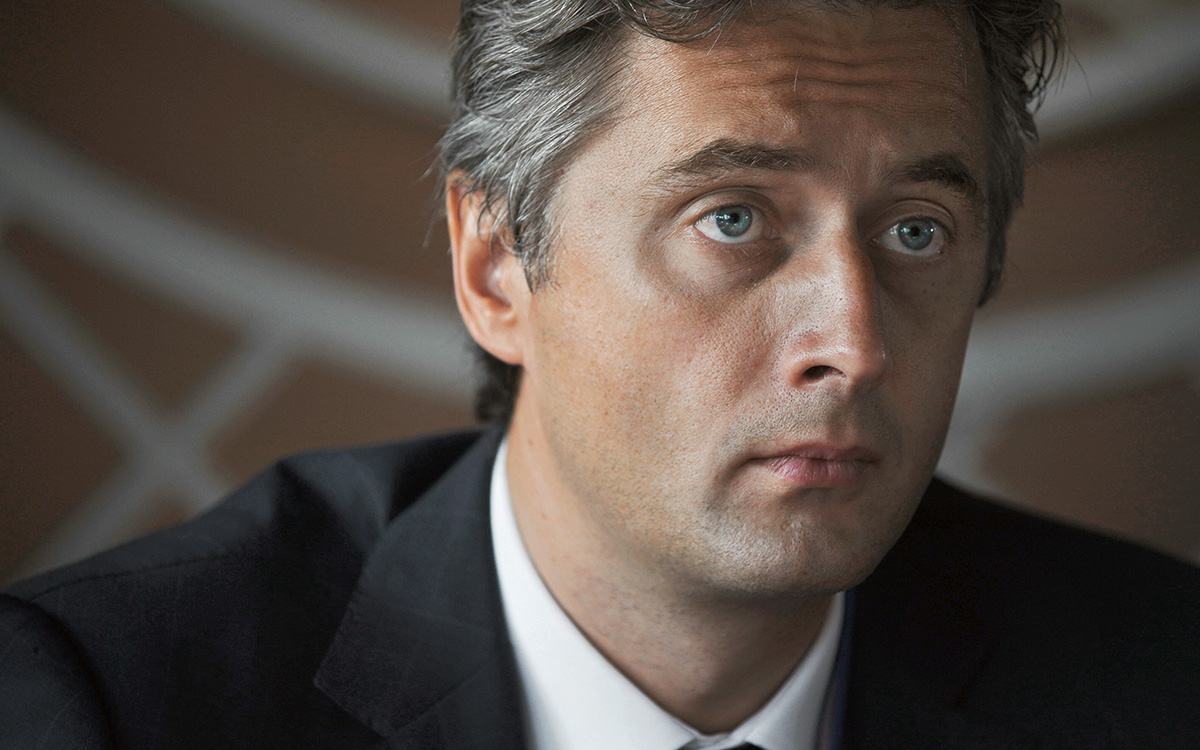 “I want to emphasize: nothing will be quick here, because the process of visiting, exploring these different markets in our long list, testing our hypotheses, our first conversations with regulators, not to mention the M&A process in general, is a long process. This is a long-term project, nothing will appear quickly. We want to chill expectations a little so that people don’t think that [мы] emerging quickly in six markets in emerging markets. This will not happen, ”said Hughes.

Formerly Fedorov assessed in a conversation with RBC that TCS Group’s investments in the international direction will amount to $ 200 million of its own funds at the initial stage. As follows from the reporting of the group as of September 30, Tinkoff’s own funds reached 163 billion rubles, since the beginning of the year, capital has grown by 28%. For nine months of 2021 TCS Group earned 46.8 billion rubles. net profit, the financial result of the company in the third quarter again became a record – 16.5 billion rubles. The top management of Tinkoff kept the forecast for net profit for this year at the level of 60 billion rubles.

Vardanyan announced his readiness to become “even a cleaner, even a president” – RBK