The Ukrainian Embassy in Spain asked the head of the Ministry of Education, Maria del Pilar Alegria, with a request to revoke the circulation of the textbook in which Crimea is depicted as part of the territory of Russia. About this diplomatic mission reported on Facebook.

The error, as told in the embassy, ​​was found in the textbook “Social Sciences” for students of the sixth grade of secondary school, the book was published by the publishing house “Edelvives”. The office noted that Ambassador Sergei Pogoreltsev immediately appealed to the minister about a “gross mistake.”


The President of Bulgaria called Crimea Russian, but annexed 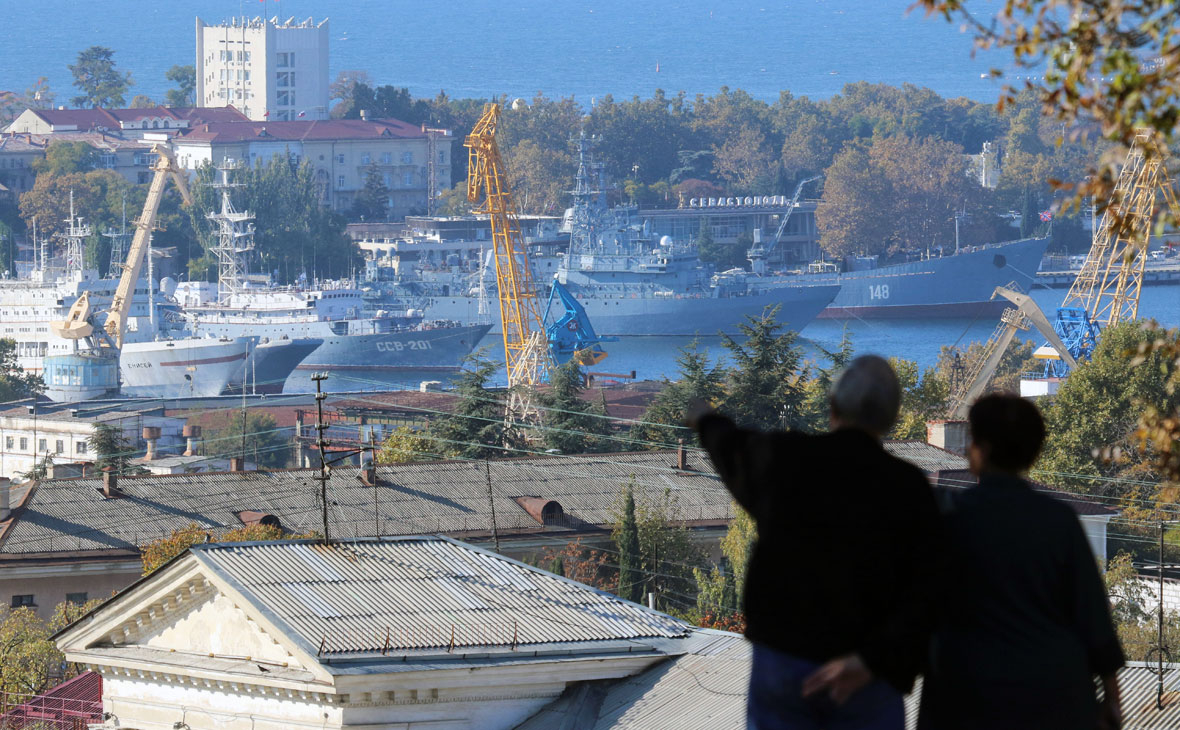 In early September, the Ukrainian embassy in Italy reported on Facebook about the map found in the textbook, in which the entire territory of Ukraine was included in Russia. How conveyed edition “Unian”, the textbook was intended for secondary school students, the Ukrainian Embassy has already addressed the Italian Ministry of Education with an appeal to correct the error.