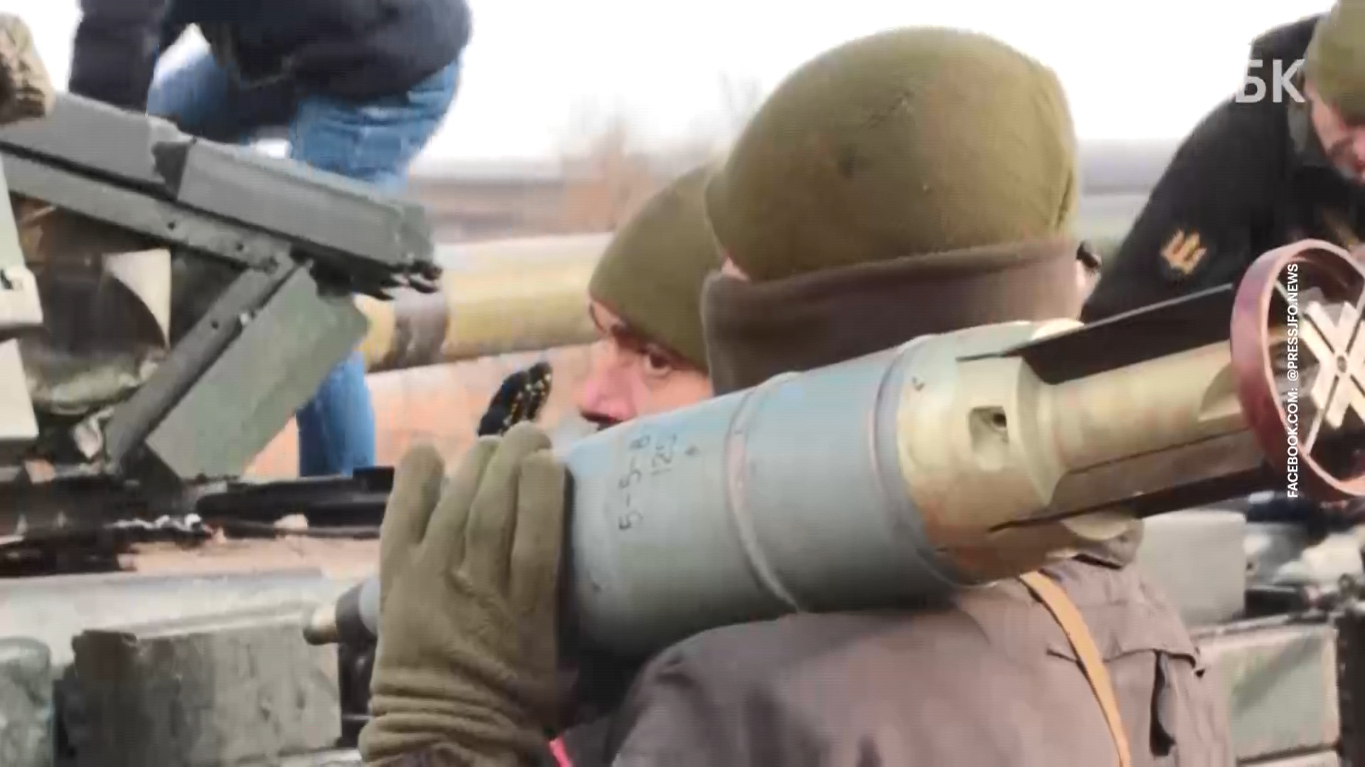 During the exercise, the tank crews practiced firing. Their tasks included the defeat of targets that are at a distance of several hundred meters, informs TV channel “Donbass Online”.

According to the tank unit commander, the crews “showed a positive result.”

November 25 Security Service of Ukraine held anti-terrorist exercises on the territory of the Luhansk region controlled by Kiev. The soldiers of the special operations center worked out the release of hostages from the building of the pre-trial detention center.

admin1 week ago
0 0 Less than a minute