Washington expects to achieve de-escalation around Ukraine and progress through diplomacy in relations with Russia, said US Deputy Secretary of State Victoria Nuland. 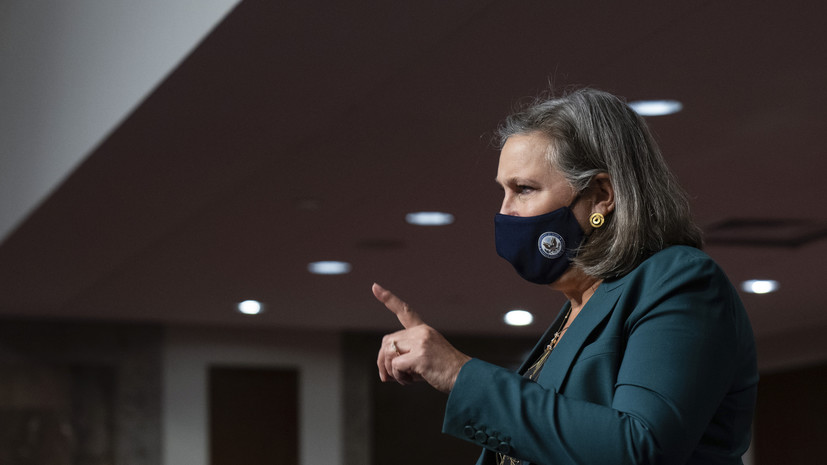 “We believe that we can achieve de-escalation and make some progress on a number of issues through diplomacy. We hope and expect that Moscow will stay at the negotiating table on our ideas, but this is Putin’s choice,” she said in an interview. Financial Times.

Nuland also stated that the US there are 18 scenarios in case of Russia’s “invasion” of Ukraine.

Earlier, the White House noted that Russia’s “invasion” of Ukraine can start in mid-January-February, and Moscow allegedly can “fake a pretext for an attack.”

The Russian embassy in Washington called this statement stuffing and information pressure.