The subsidiary of the United Wagon Company made a technical default – it has no money to pay coupon income to investors and to redeem bonds. UWC shareholder is already developing an anti-crisis plan

The structure of the United Carriage Company (UWC), which on November 24 was supposed to pay investors over 16 billion rubles, made a technical default, according to its message received by RBC. We are talking about the issue of series 01, which was placed in 2013 by the subsidiary of the company, OVK Finance. The issue amount is 15 billion rubles. On November 24, its face value was to be paid off and the coupon payments were made. The total amount of planned payments is RUB 16.34 billion.

“The reason for the default is the lack of funds to repay the loan in the current period,” – said in the message of UWC. The owners of bonds and persons authorized by them have the right to apply to the issuer and guarantors with a demand for the payment of the amounts due to them, the company reminds.

“At present, negotiations are underway with bondholders about the timing and options for settling the debt,” a UWC representative told RBC.

“At the same time, OVK Finance is a separate company that does not affect production activities, therefore the technical default of OVK Finance does not create risks for the activities of the UWC production circuit and the fulfillment of obligations to customers,” he says. 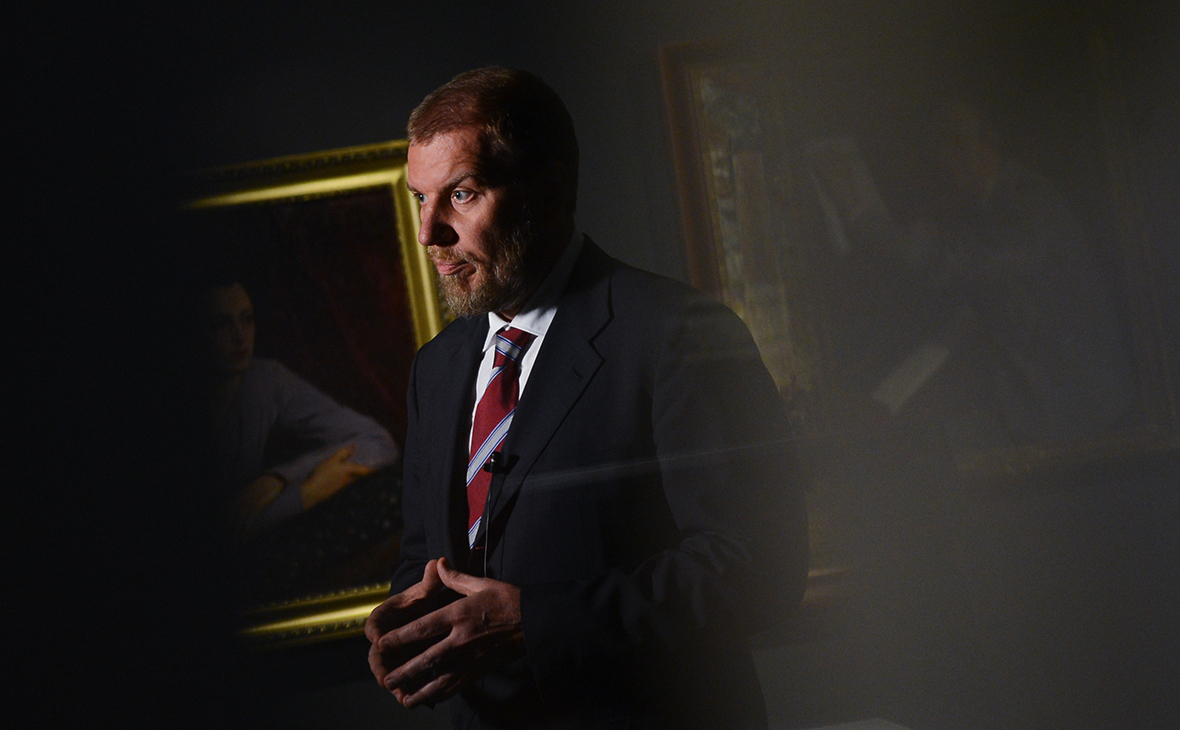