Vkusville intends to abandon the active expansion of traditional retail and direct its efforts in the development of online trade. The network will open darkstores, and single new stores will appear only in the regions 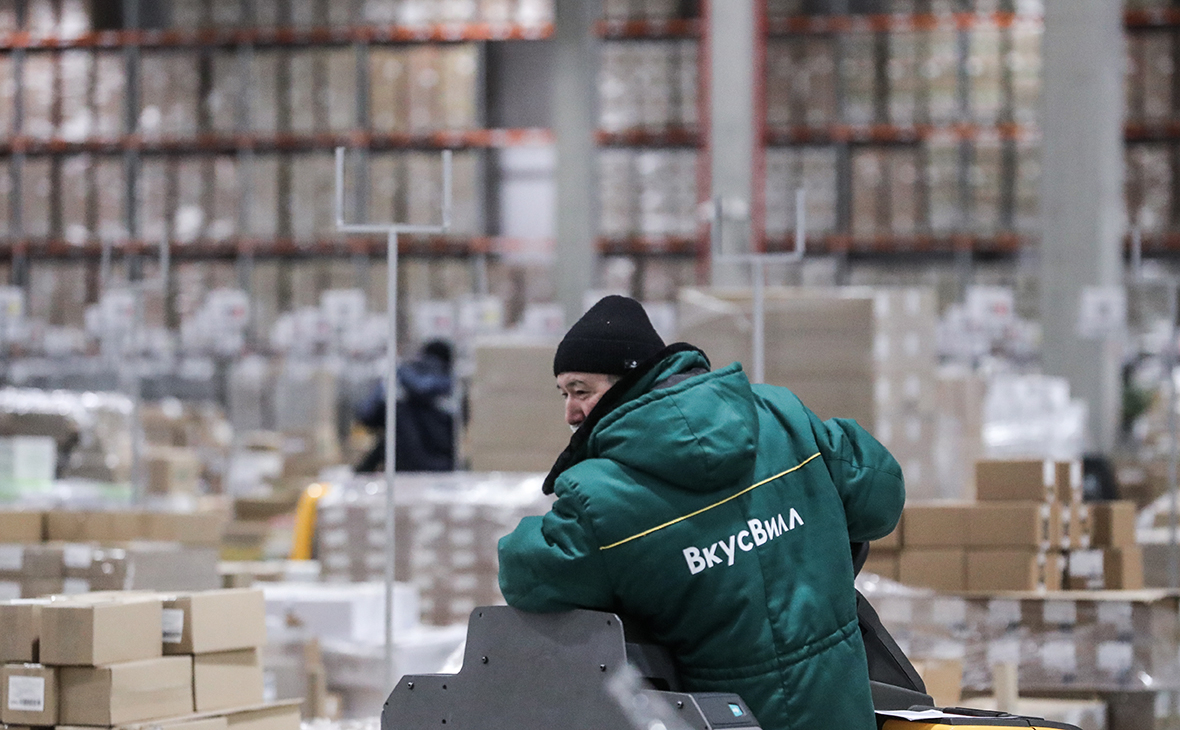 The Vkusville retailer, which today operates about 1.3 thousand outlets, aims to transform into an online retailer and will hardly open new traditional stores, said in interview RBC founder of the company Andrey Krivenko. According to him, the whole team is already working on the development of the online channel.

“Ten years ago, we already went through one transformation. There was a chain of Izbenka kiosks, but at some point the team realized that this format was already outdated, the modern one is a supermarket. The same thing happened last year. The company realized that the supermarket is a format of the past, we no longer deal with them, ”explains Krivenko. New stores of the company, one or two points each, will open only in the regions.


Founder of “Vkusville” – RBC: “We sell spelled better than beer” 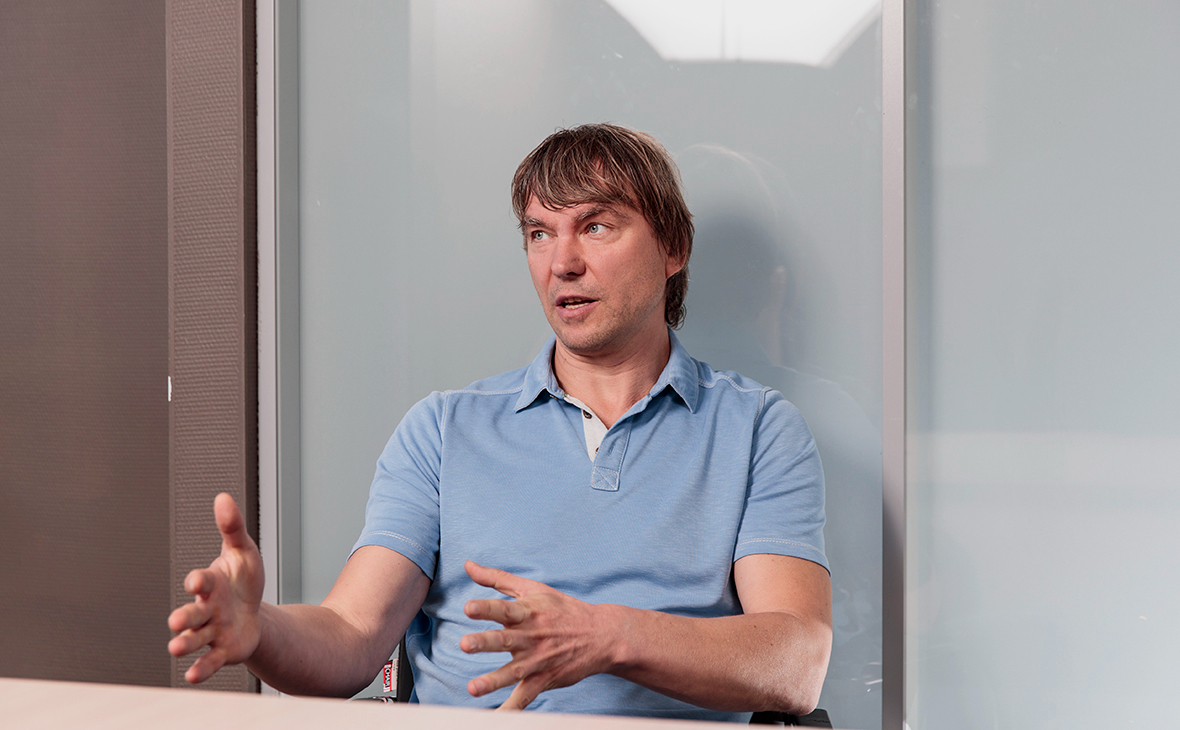 According to Krivenko, the main disadvantage of traditional retail is the need to rent premises for stores. “As a consumer, you have to pay to keep your store in good shape, meet standards, and prepare for the holidays. Darkstore doesn’t have to pay for this, because people don’t go there, they don’t fly flags there on holidays – it’s a completely different economy, ”he explains. Today Vkusville operates about 80 darkstores, warehouse stores where orders are collected.


Vkusville named the share of online sales ahead of the IPO 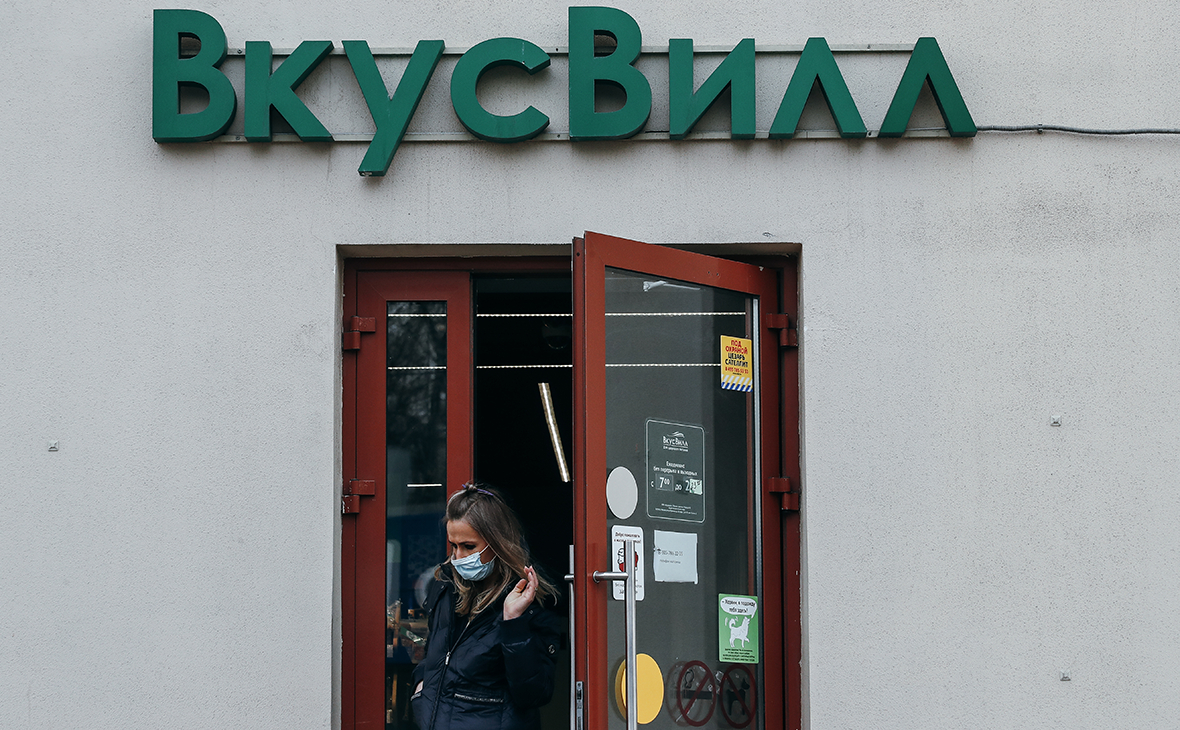