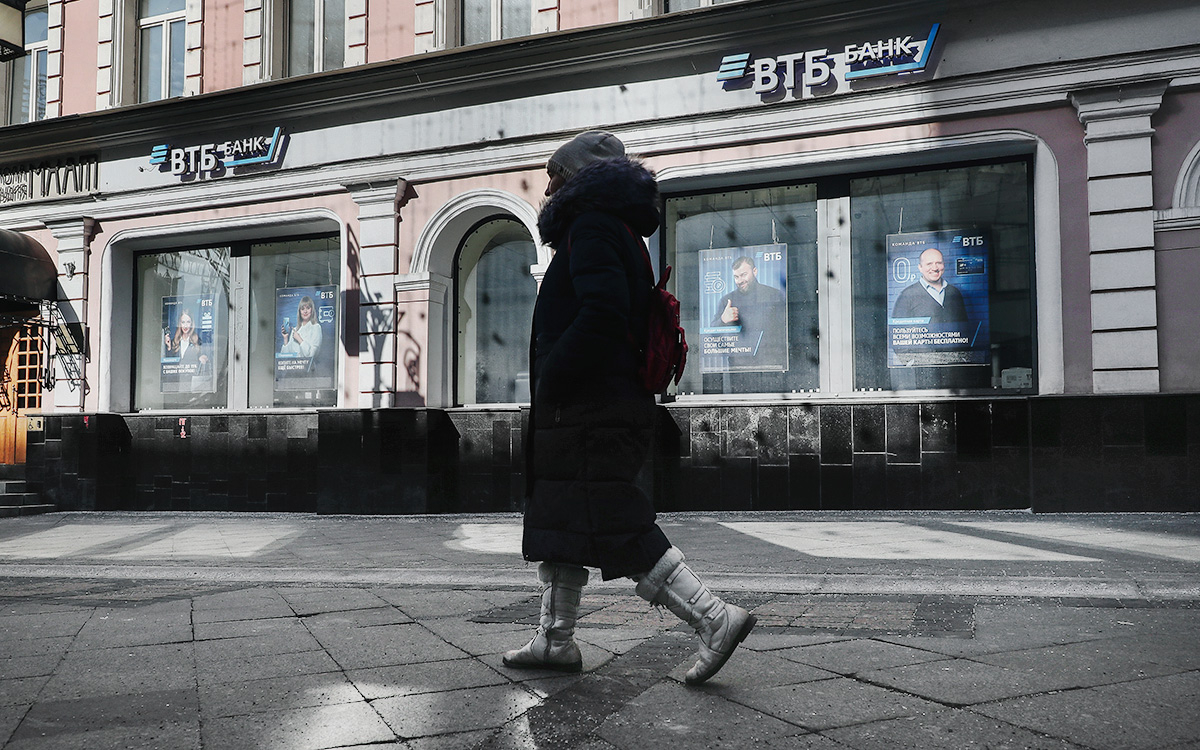 There is a glitch in the VTB Online payment service, at the moment the bank’s specialists are working on the problem. RBC was informed about this in the bank’s press service.

“We confirm the current restrictions in the work of VTB Online. The bank’s specialists are working on the prompt elimination of the problem. We apologize to our clients for the inconvenience caused, ”the message says.

By data of the Downdetector portal, which monitors failures on popular Internet resources, users reported problems with the VTB service between approximately 12:00 and 14:00 Moscow time. At its peak, at 12:24 pm, the service registered 273 complaints. Problems with login were reported in 40% of requests, 39% of customers faced problems with mobile banking, and 21% with online banking.

As follows from the Downdetector outage map, reports came from Moscow, St. Petersburg, Rostov-on-Don, Kazan and other Russian cities.


VTB services fail for the second time in ten days 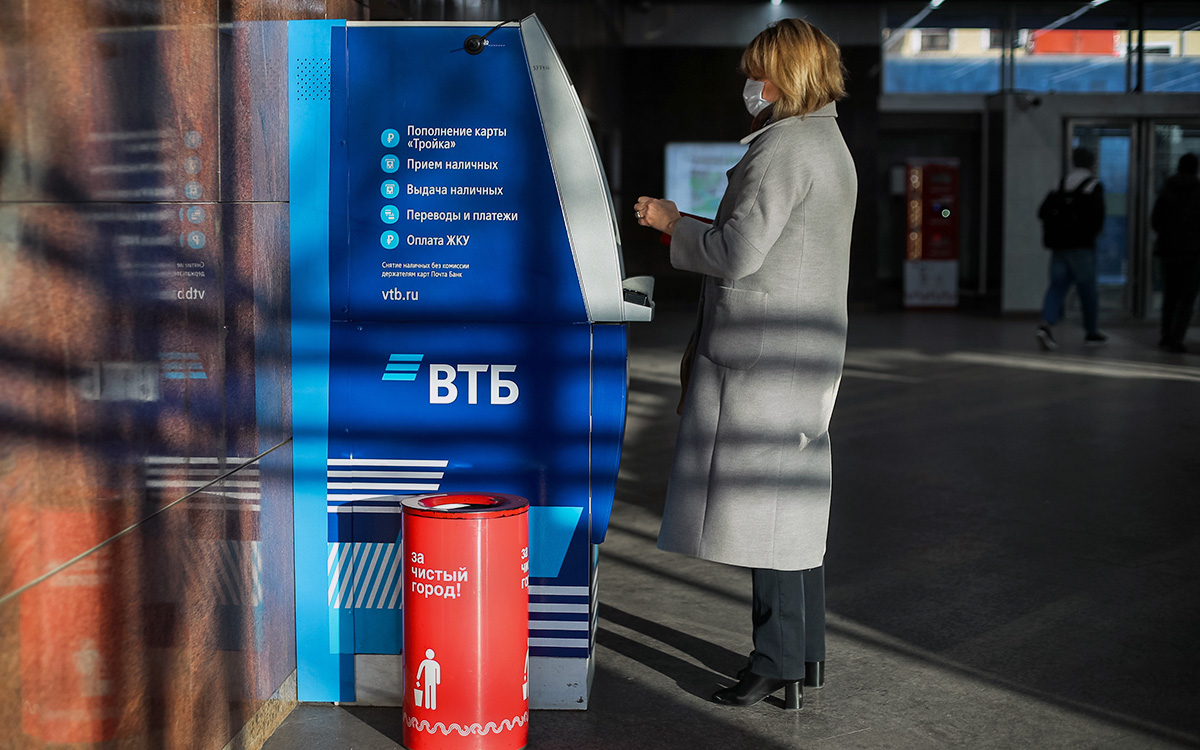 Experts predicted the exit of 29 banks from the market – RBK