We will move production from Germany and Eastern Europe due to gas, Volkswagen threatens 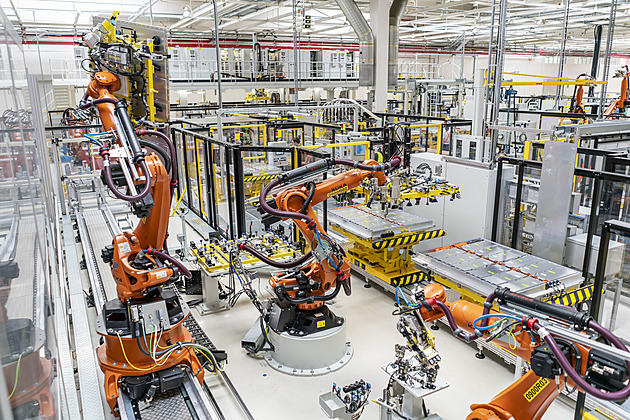 According to Bloomberg, a Volkswagen spokesman said that southwest Europe or the coastal parts of northern Europe, where there is better access to maritime supplies of liquefied natural gas (LNG), could benefit from the shift in production. Volkswagen already produces cars in Portugal, Spain and Belgium, i.e. countries that have LNG terminals.

The Volkswagen Group also expressed concern about the impact of high gas prices on suppliers of automotive components. “Politicians must limit the current uncontrolled explosion of gas and electricity prices,” said Thomas Steg, who is in charge of external relations at the concern. “Otherwise, especially small and medium-sized enterprises with high energy consumption will have problems in the supply chain and will have to limit or stop production,” he added.

The situation surrounding Russian gas supplies became more complicated when Russia launched an attack on Ukraine in February this year and the European Union adopted a series of anti-Russian sanctions in retaliation. Russia is limiting supplies to the EU, citing technical problems caused by sanctions. But the European Union says the technical problems are just a pretext and that Moscow is using the gas as a weapon to advance its interests.

Volkswagen is the largest car manufacturer in Europe. It also includes the Czech car manufacturer Škoda Auto. It has three production plants in the Czech Republic, but also manufactures in Slovakia, China and India, mostly through group partnerships, as well as in Ukraine and Kazakhstan in cooperation with local partners.