After the second Karabakh war ended a year ago, the balance of power in the South Caucasus has changed – Baku is clearly very close to Ankara, Russia has not had diplomatic relations with Georgia since 2008, so Yerevan remained the last ally, political analyst Alexei Makarkin draws attention.

Beijing has strongly opposed the invitation to the summit of Taiwan, which it considers to be Chinese territory (although China does not have control over it). A week earlier, in talks with Chinese leader Xi Jinping, US President Joe Biden expressed his commitment to the “one China” principle, according to which official negotiations are possible only with representatives of Beijing. This principle is violated by the invitation of Taiwan to the summit, Chinese Foreign Ministry spokesman Zhao Lijian said on Wednesday.

The Chinese and Russian authorities are very attentive to the symbolism and status in international relations, so their reaction to the summit was rather harsh, says Igor Zevelev, an expert at the Kennan Institute.

Why a summit is being held

The summit “will demonstrate one of the unique strengths of democracy – the ability to recognize and confront its weaknesses openly and transparently”, will focus on the challenges and opportunities faced by democracies, and provide leaders with a platform to announce both individual and collective commitments, reforms and initiatives. to protect democracy and human rights in their countries and abroad, says official statement Department of State. It is planned that three key topics will be discussed: protection from authoritarianism, combating and combating corruption, and promoting respect for human rights.

There are two components in the foreign policy of any US administration – the tough upholding of national interests and the pursuit of geopolitical goals, that is, this is a policy in the spirit of political realism, in which, at the same time, to a greater or lesser extent there is a component of liberal values, which is expressed in international support for democracy and human rights, Zevelev recalled. International support for democracy and human rights in the United States is institutionalized in the form of the State Department’s responsibilities to publish reports on the state of human rights in the world, the expert recalled. Biden began his presidential term in a very pragmatic vein, tough defending national interests, now he must balance this approach with rhetoric about democracy and human rights and their support on a global scale, Zevelev explains the logic of the summit.

The Democratic administration continues to make efforts to rebuild and strengthen relations with allies that were shattered during Donald Trump’s presidency, Makarkin adds. “When the Democrats came, their task first of all was to regain the confidence of their allies, to show that America has not gone anywhere, it will not dissolve NATO, and so on. It must be shown that America remains a reliable ally and that America’s traditional partners are important. And this had to be clothed in some kind of ideological framework. And the theme of support for world democracies became such a framework, ”the expert says. Makarkin also believes that the composition of the upcoming summit suggests that Washington has decided to abandon the “export of democracies” and wants to focus on strengthening them where they already exist.


Kremlin called US decision to summit without Russia “privatization of democracy” 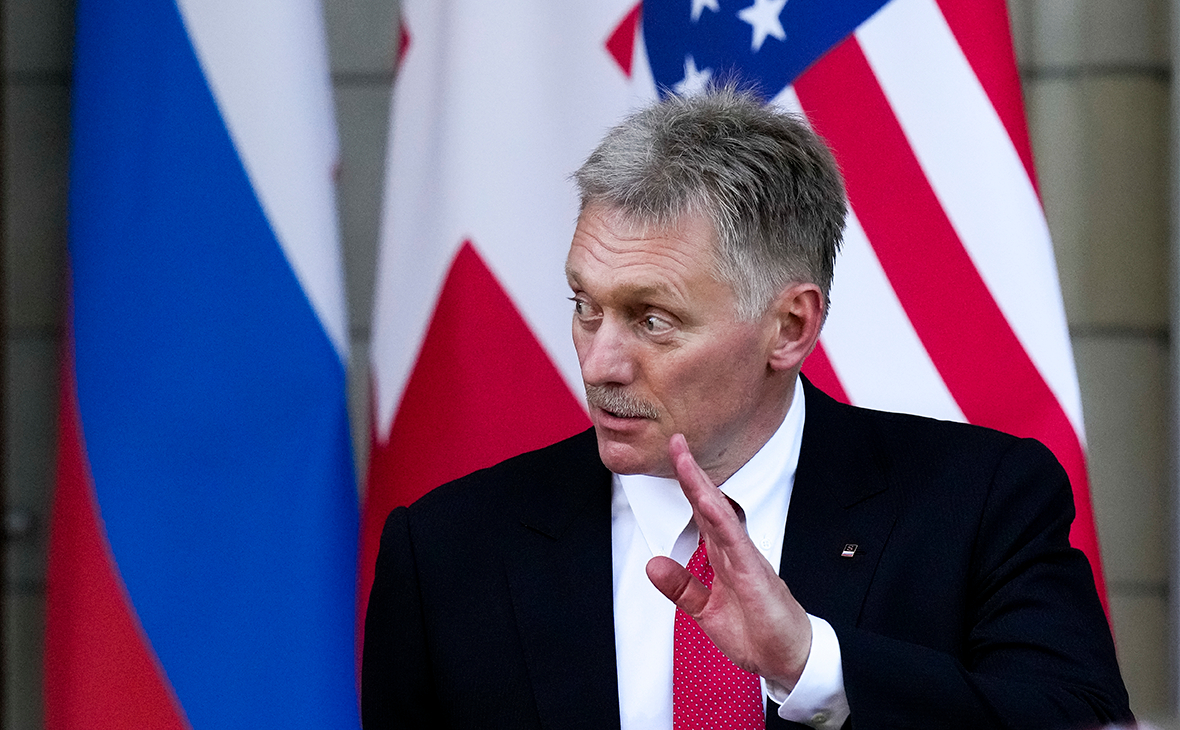 Why the summit will be held without Turkey and Hungary

Eight of the invited countries are in low positions in the ratings of political freedoms. Feldstein included Angola, the Democratic Republic of the Congo, Iraq, Kenya, Pakistan, Serbia and Zambia in this group. In four other countries, he notes, there is a rollback of democratic freedoms – these are Brazil, India, the Philippines and Poland. When compiling the list of participants, regional dynamics was taken into account – in the Middle East, the leading democracy is Israel, Tunisia could have accompanied this country at the summit, but there was a coup, and it would be politically wrong to invite only Israel, so Iraq was invited, describes the logic of the administration Biden is an expert at the Carnegie Endowment. Strategic interests were also taken into account – Pakistan is important as an ally in the fight against international terrorism, the Philippines is important in the context of containing China, and Ukraine – Russia, he continues.

Feldstein explains the non-invitation of Hungary and Turkey both by trends in the political development of these countries and by the unwillingness of the Biden administration to show support for Viktor Orban and Recep Tayyip Erdogan shortly before the elections (in Hungary, elections will be held in 2022, in Turkey – no later than 2023). At the same time, most experts do not expect any real results from the Summit for Democracy, especially since it will be held online and has rather symbolic meaning, Zevelev concludes.