The United States does not plan to close the gap with Russia and China in the development of hypersonic weapons. This was stated by Deputy Minister of Defense Heidi Shu. She called the race in this area “a losing approach.” At the same time, according to her, hypersound for the United States is one of the priorities, but Washington is now looking for ways to reduce the cost of creating such weapons. According to experts, the Pentagon prefers not to talk about such developments, because it is not able to demonstrate significant success. From the point of view of analysts, the Americans will need at least another five years to get closer to the positions of the Russian Federation and China in this direction.

The United States does not plan to close the gap with Russia and China in the development of hypersonic weapons. This was at an online meeting with the Washington group of military observers (Defense Writers Group) said the Deputy head of the Pentagon, Heidi Shue.

She clarified that in this case, we are not talking about the complexity of creating such weapons, but about the expediency of participating in the race to develop them.

“I am not interested in racing with China or Russia. A race… is when you have 1,000 missiles, so I need 1,000 missiles. This is a losing approach, ”TASS quotes Shu.

At the same time, she stressed that hypersound remains one of the priority areas for the United States. At the same time, Shu refused to disclose information about whether Washington is developing systems to intercept hypersonic missiles.

“Unfortunately, all this belongs to the classified sphere,” the deputy minister explained.

Meanwhile, back in November last year, the Pentagon reported that the US Missile Defense Agency attracted contractors Raytheon, Northrop Grumman and Lockheed Martin to develop a defense system capable of intercepting hypersonic missiles. About $60 million was allocated for these contracts. The companies were tasked with developing a hypersonic hovering unit interceptor that would be guided by a group of satellites and hit a target in the atmosphere on approach to the strike site. However, after that, data on the progress of work on the order did not appear. 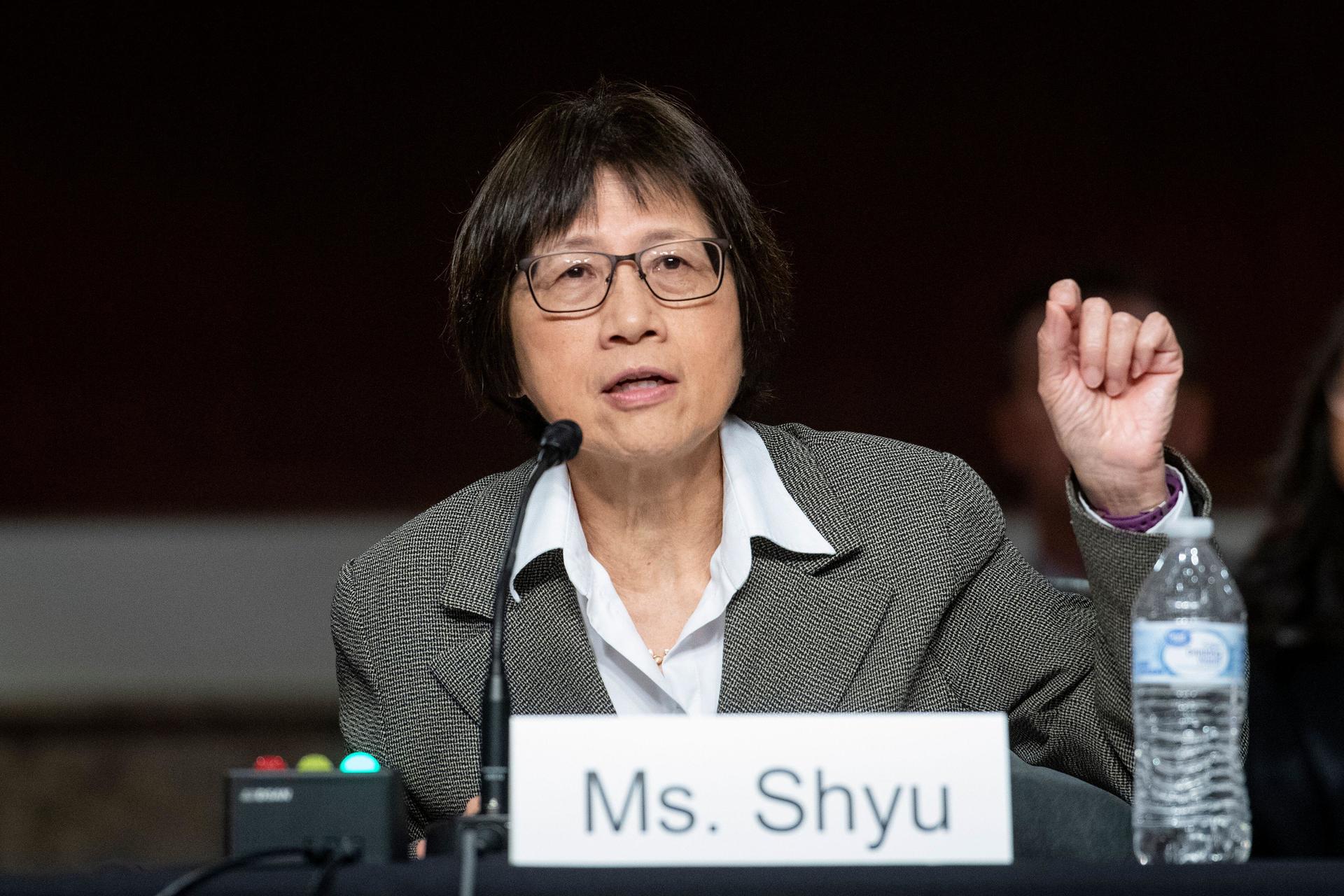 At the same time, Shu noted that at the moment the US authorities are taking various measures to reduce the cost of creating hypersonic weapons. In particular, one of the companies that participates in the hypersonic program is going to develop technological methods that will reduce the cost of prototyping.

“We are also considering various technologies … in the field of power plants, materials, various basic technologies that can help reduce the cost,” the deputy minister added.

According to experts, for the first time, the United States found itself in a position of catching up in the field of defense development, allowing Russia and China to go far ahead in hypersound. In particular, analysts at the military-political portal The National Interest state that, despite all efforts and financial injections, Washington has so far only failed in this area.

“For the first time since the beginning of the Cold War, America is lagging behind its international competitors in a technological race … Hypersonic weapons are one of six new technologies that the Pentagon believes can determine the outcome of future conflicts. But while America’s competitors continue to deploy new hypersonic missiles … US efforts (in this area. – RT) are still failing, ”says one of the materials of the publication.

Other experts believe that the United States will need at least another five years to adopt hypersonic missiles. 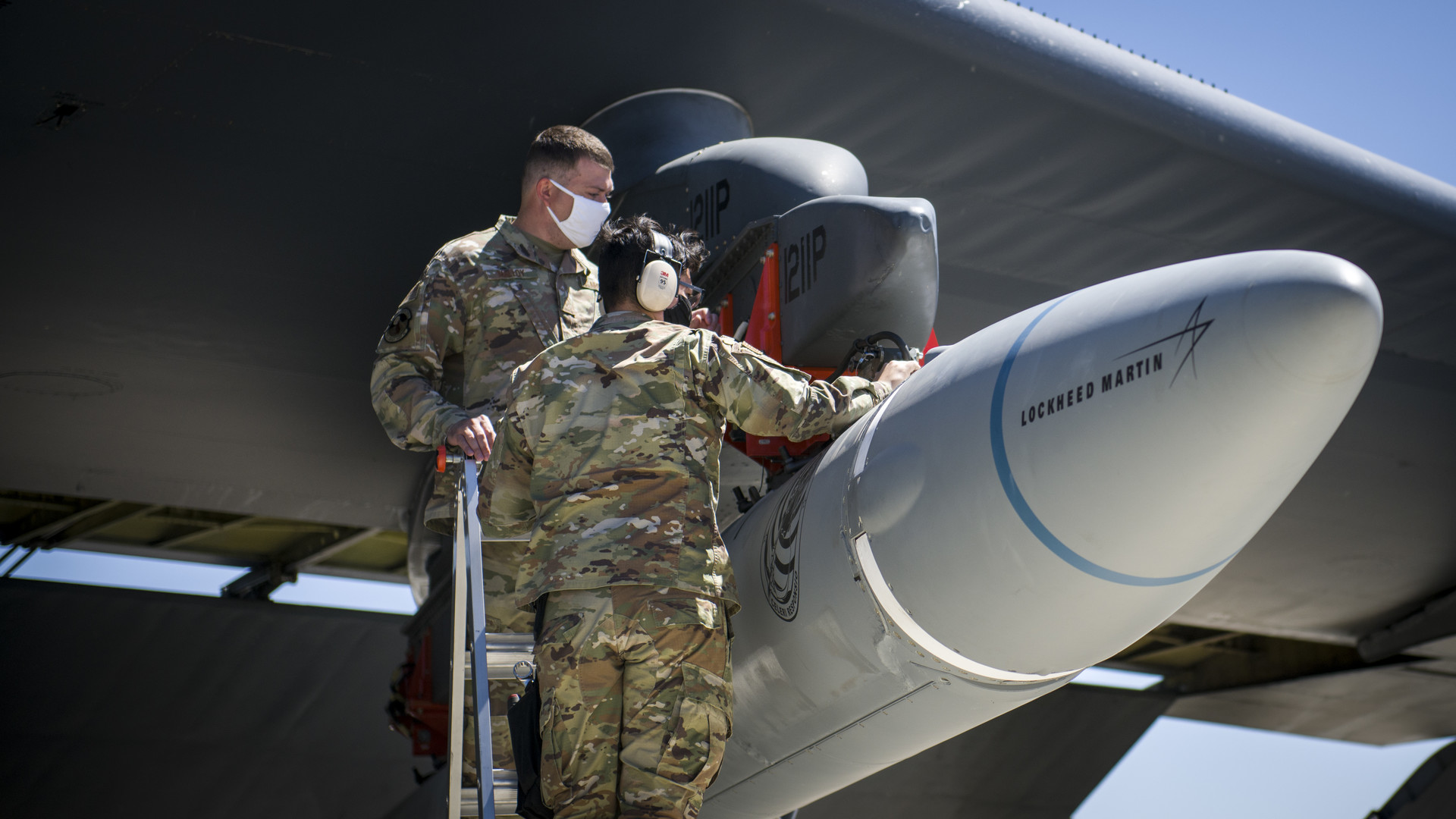 And this despite the fact that in February last year, the Pentagon announced the creation of a comprehensive strategy to accelerate the development and deployment of hypersound, as well as means of protection against it. So, in the early – mid-2020s, the department planned to deploy offensive hypersonic systems for delivering strikes from the sea, air and land against well-protected and especially important targets in the face of time pressure. The introduction of multi-level protection against hypersonic weapons in the ministry was determined in the middle – the end of the 2020s.

However, already in March, the US Accounts Chamber (GAO) presented a report, dedicated to hypersound, in which it was noted that in the United States a number of technologies necessary to create the declared weapons are not sufficiently developed. In this regard, it was noted in the document, projects on hypersonic systems can be implemented with a delay. It also cited specific reasons why the set time frame had been shifted. 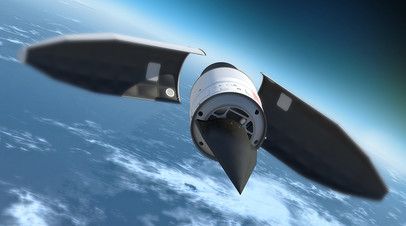 “There were two programs. They didn’t work”: the Pentagon acknowledged the backlog in the development of hypersonic weapons

The United States needs to accelerate the development of hypersonic weapons, but this has not yet been achieved. This statement was made…

In particular, it was noted that as part of the program for the development of the AGM-183A ARRW aeroballistic hypersonic cruise missile, all four planned flight tests were overdue. This happened due to the delay in the timing of the Tactical Boost Glide program (“Tactical acceleration – planning”), which is aimed at reducing risks and supplying planning technologies for ARRW.

At the same time, even taking into account the prolonged preparatory stage, the rocket still shows not the best results. So, in December last year, the specialized portal The War Zone, citing the head of the US Air Force weapons program, Brigadier General Heath Collins informedthat the AGM-183A ARRW tests were again unsuccessful. According to Collins, for unknown reasons, the rocket did not separate from the B-52H Stratofortress strategic bomber from which it was supposed to launch.

And this is not the first failed AGM-183A testing episode. During the first test in April 2021, the missile also failed to undock from the bomber. A second attempt to launch the rocket on July 28 was unsuccessful: the rocket engine did not start after it separated from the aircraft.

“Our system flies at speeds in excess of Mach 20. These are not just hypersonic, these are intercontinental missiles … They are already on combat duty in Russia, ”he said.

At the same time, Vladimir Putin stressed that the Russian Federation, having such weapons, does not abuse them and does not threaten anyone. According to him, Moscow was forced to engage in relevant developments by the withdrawal of the United States from the Anti-Ballistic Missile Treaty.

“What should we do in response? … Or create the same system that costs a lot of money and it is not yet known how effectively it will work, or create another system that will certainly overcome missile defense,” the president explained. 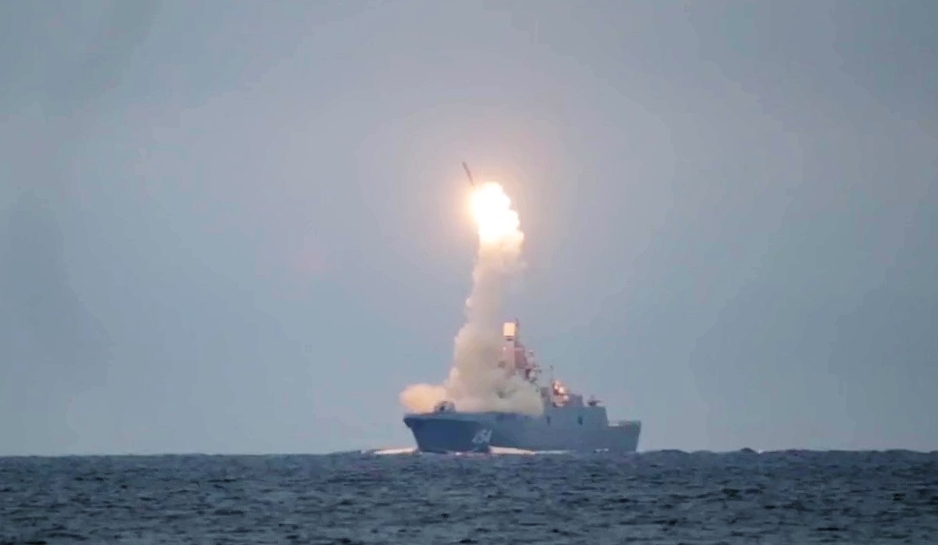 At the moment, Russia has a hypersonic aviation missile system “Dagger”, which took up experimental combat duty back in December 2017, as well as the Avangard hypersonic complex, which is launched using a ground-based ballistic missile. He stepped in on combat duty at the end of 2019. In addition, this year expected to arrive for the armament of the Russian army of the Zircon sea-based hypersonic missile.

Experts interviewed by RT note that the delays in the implementation of the hypersound program in the United States are due to the fact that Washington at one time did not pay enough attention to the development of this area.

“Now the United States is throwing significant forces and means to catch up with Russia and China in the field of hypersound. Washington is developing several programs at once, which, however, are developing with varying degrees of success. But in general, the Americans found themselves in the position of catching up due to the fact that they started doing this late, ”explained military expert, senior researcher at the Higher School of Economics Vasily Kashin in an interview with RT. 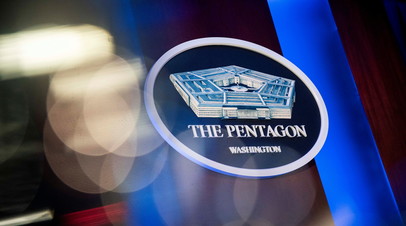 “A rather long process”: how the US is implementing a hypersonic weapons program

The Pentagon said it had successfully tested a hypersonic missile that traveled five times the speed of sound. How…

He believes that this situation has developed because in the 2000s the United States gave priority to the fight against terrorist movements.

This point of view is shared by military expert Yuri Knutov, who recalled that the United States began talking about the creation of hypersonic weapons long before Russia, but they did not go further than discussions.

“By the end of 2021, the United States should have adopted an air-launched hypersonic missile, and by the end of 2022 and the beginning of the next, a ground-based one. But so far, there is no reliable evidence that the tests are successful. Moreover, there are no means to combat hypersonic missiles that Russia possesses, ”Knutov said in an interview with RT.

In addition, as Vasily Kashin emphasizes, the technologies for combating hypersonic weapons are quite expensive and difficult to implement.

“An alternative to them may be lasers and electromagnetic guns, but now all this is in the United States at a fairly early stage of development,” the expert said.

In turn, Yuri Knutov added that Washington is now relying on spacecraft similar to the devices of the missile attack warning system, which will have to record launches of hypersonic missiles.

“At the same time, radar stations are being developed to detect hypersonic missiles and new interceptors are being created, but this work is at an early stage, and I think that it will take three to five years before the adoption of weapons, and during this time Moscow will have even newer and more advanced hypersonic systems. . In this matter, the Pentagon has nothing to brag about, so it is trying to hide its failures, declaring the secrecy of developments, ”explained Knutov.

However, from the point of view of analysts, in geopolitical terms, the United States should accelerate the implementation of hypersonic programs if it fears being completely behind Russia in this area, since Moscow is soon going to adopt the Zircon missile.

“The Zircon missile is capable of maneuvering in flight with a ramjet engine running, which makes it practically invulnerable to any missile defense systems, both existing and future ones. Therefore, the adoption of such missiles by surface ships can undermine the invulnerability of the United States and create for them the same threats that they are trying to form against Russia, expanding NATO’s infrastructure at its borders, ”summed up Knutov.

I hope Azmun’s transfer will take place – RT in Russian