How much money will be spent on the implementation of strategic initiatives of the government, where Moldovagaz will find money for Gazprom, what the head of Sibur told about the IPO, how Alfa-Bank and the case of ex-minister Abyzov are connected – in the RBC review 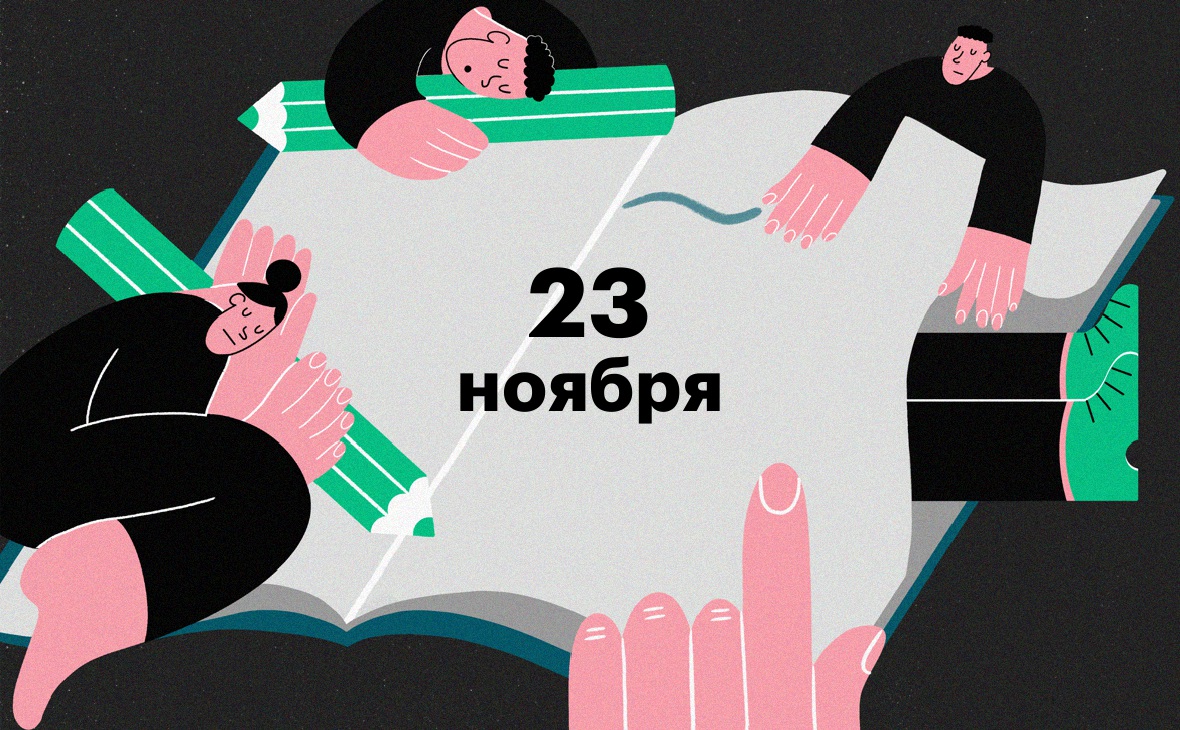 By the second reading of the draft budget for three years, the government has allocated 355 billion rubles., Provided for the implementation of strategic initiatives, should from the amendments to the draft federal budget for 2022 and the planning period of 2023 and 2024. The list itself of 42 strategic government initiatives approved in early October. In 2022, it is planned to spend 87.4 billion rubles on their implementation, in 2023 – 125.1 billion and in 2024 – 144.8 billion rubles.

Ultimatum of “Gazprom” of Moldova

After Gazprom threatened to stop gas supplies to Moldova because of the delay in paying for supplies under the new contract, the Moldovagaz company asked the country’s government to provide a loan to pay off for October and half of November. The head of Moldovagaz Vadim Ceban said that the company owes 1.3 billion lei (about $ 74 million). In company statedthat will resolve the situation with the support of the state authorities of the Republic of Moldova “as soon as possible”

World tax reform, budget losses due to cigarettes. The main thing for the night – RBK