How the global tax reform will affect Russia, how much the budget is losing due to illegal cigarettes and what can be done about this when the firefighting air squadron, which Putin spoke about, appears in the country – in the RBC review 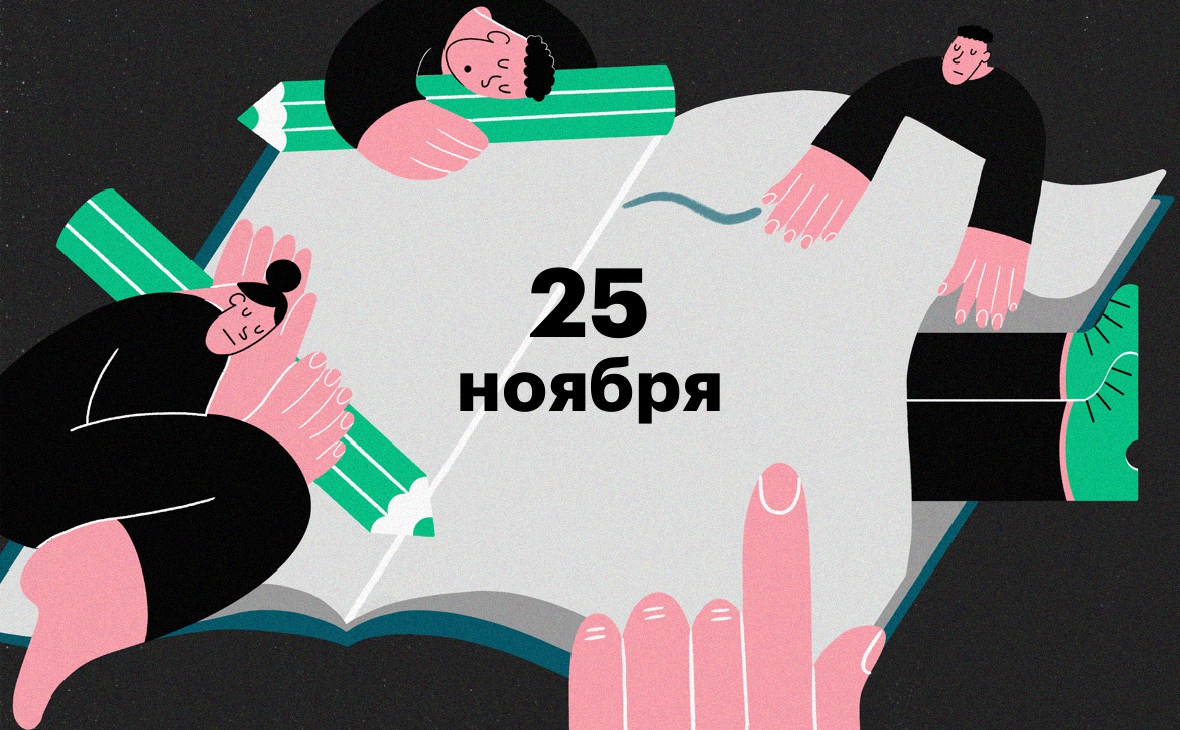 What are the risks of the global tax reform for Russia

Representatives of large Russian businesses have begun to prepare for a global corporate tax reform, due to take effect in 2023, Russian Union of Industrialists and Entrepreneurs (RSPP) analyzedwhat risks it will bring.

How much Russia loses on the sale of illegal cigarettes