Who forces the heads of cities and regions to maintain pages and where do they do it after turning off foreign social networks? 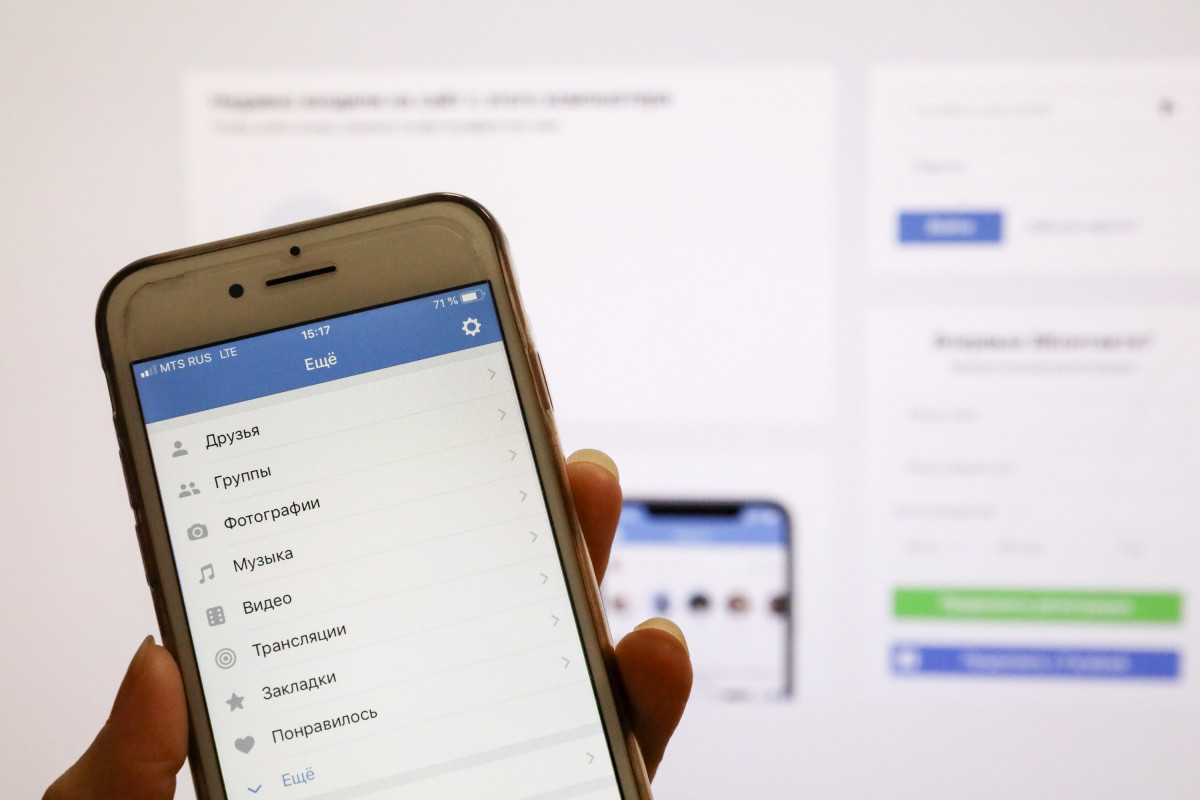 According to ANO Dialog, in November 2022, more than 2,000 heads of Russian cities and municipal districts maintain personal accounts. The statistics include chapters that are present in at least two social networks. This is 84% ​​of the heads of territories (2011 out of 2384 heads). In December 2021, this share was only 14%. Thus, 70% of the heads of cities and regions this year began to maintain personal social networks.

– Such explosive growth is connected first of all with governors. Today, 86 out of 89 heads of subjects of the Russian Federation maintain personal pages on social networks. In this situation, it is already difficult for the head of a city or district to say that he considers social networks not important or cannot allocate time for them, ”comments Andrey Tsepelev, Deputy General Director of ANO Dialog Regions. – In many regions, the governor’s account is the most influential media about the work of government and at the same time the main public reception. Social networks have become a marker of openness and an indispensable element of a politician’s personal brand. In general, life itself is pushing regional leaders to conduct social networks.

Some governors publicly set the mayors the task of maintaining pages – for example, the governor of the Tomsk region Vladimir Mazur ordered the heads of districts to create channels in Telegram, and the governor of the Kirov region Alexander Sokolov personally called the heads to create accounts in social networks. In 40 regions, closed seminars were held for politicians on maintaining accounts and positioning on the network. In a number of subjects there are ratings of mayors on the quality of social networks, they are compiled by the SDGs (branches of ANO Dialog Regions) together with the information policy department of the administration. The ratings take into account accounts in VKontakte, Odnoklassniki and Telegram.

— The SDGs of the Nenets Autonomous Okrug are no exception. In our region, the level of involvement of heads of municipalities is 100%. Each leader is represented in at least two social networks, and we, in turn, compile a rating every month, in which we reflect growth areas, note the pluses, and also help the heads feel more confident in the open spaces of social networks,” added Evgeny Bryzgalin, head of the SDG of the Nenets Autonomous District.

On the closed educational platform “Dialogue” there is a course “Policy of the new wave”. Lectures were recorded not only by Dialog experts, but also by State Duma deputy Alexander Khinshtein, Mayor of Vologda Sergey Voropanov, head of the Almetyevsk district of Tatarstan Timur Nagumanov, as well as political scientists and political technologists, for example, the head of the regional department of the EISI Daria Kislitsyna and the executive director of the Minchenko Consulting agency Evgenia Stulova.

6.5 million people have subscribed to the accounts of all heads of cities and regions. Most of them, 4 million, are on VKontakte, the main social network in the country and the most popular among politicians. On average, 3,000 people subscribe to the page of the head of the district, but there are also owners of large accounts. So, the mayor of Cherepovets Vadim Germanov has 50 thousand subscribers with a population of 312 thousand inhabitants.

Residents of the NAO told what national unity means to them

On November 10, the city hall will hold public hearings on the budget for 2023