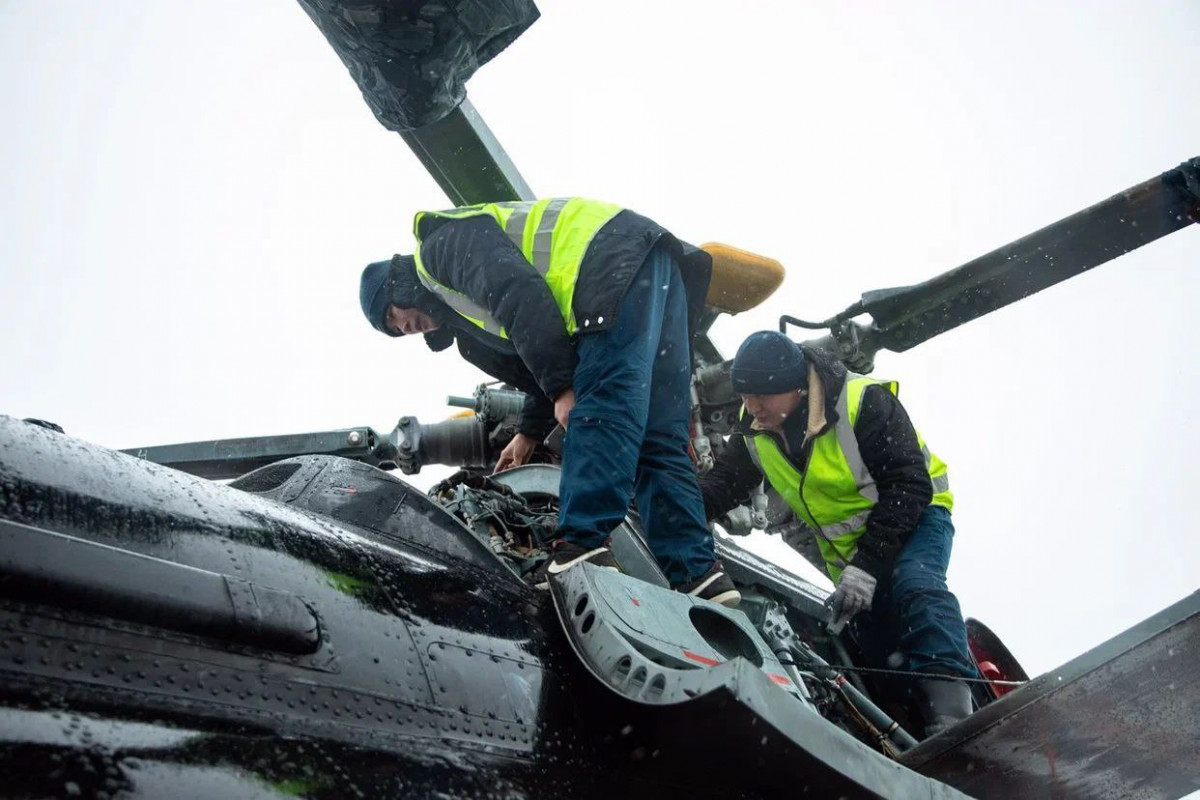 On Monday, October 31, a competition for the title of “The Best Aircraft Technician of the Naryan-Mar United Aviation Squadron” was held.

8 specialists of the Mi-8 workshop and the aircraft department competed. Some of them specialize as technicians for the operation of aircraft and engines (LAiD), some are specialists in aviation and radio-electronic equipment (AiREO). The main criterion for admission to the competition was work experience at the aviation technical base (ATB), it must be at least three years.

The judging commission included specialists from the aviation technical base and the labor protection service.

– The competition itself is aimed at identifying the personal qualities of employees, the level of their professional knowledge and skills. The event is also held to improve the professionalism, qualifications and motivation of aircraft technicians, – said the chief engineer of the aviation technical base Sergey Kozubenko.

The contestants went through two stages: theoretical and practical. In the first test, the participants answered questions from three thematic blocks: on labor protection, legislation in the field of civil aviation of the Russian Federation, specialization and record keeping. 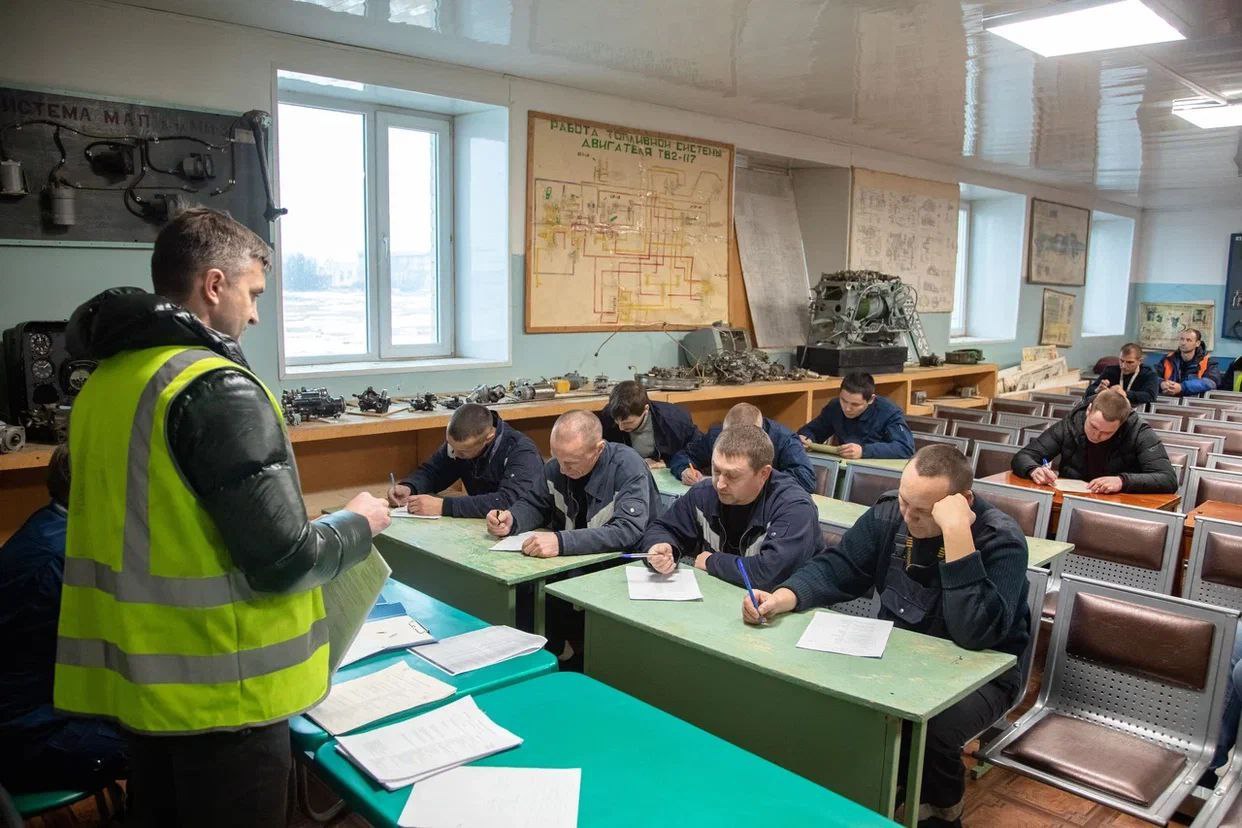 Then the participants demonstrated their skills in identifying defects as part of the inspection of the An-2 aircraft and the Mi-8 helicopter.

“They have to find defects that affect flight safety. For example, as an unscrewed wire of the oil fuel system pipeline or the absence of a cotter pin on the lock nut in the control system, – said Aircraft and Engine Operations Engineer Denis Yesimenko. 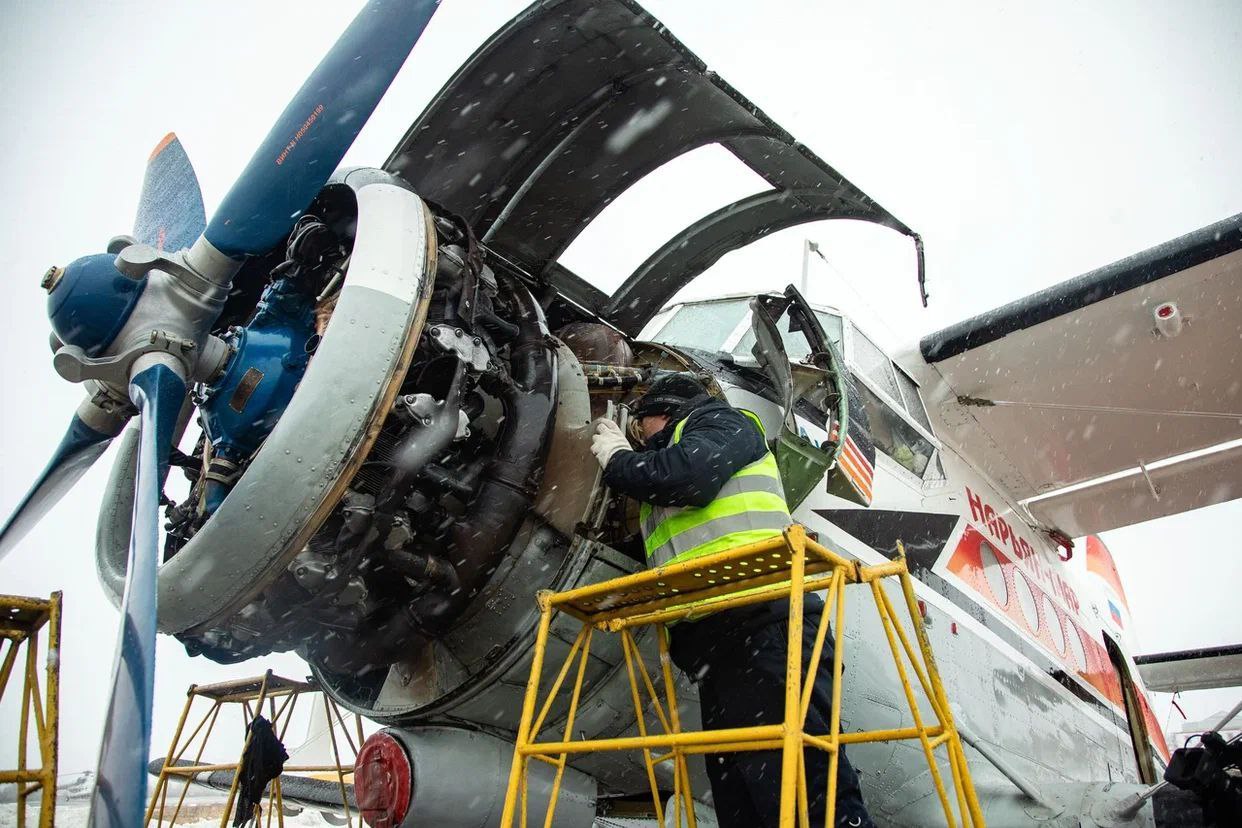 Participants had to identify defects in 20 minutes and add them to the statements.

– For the first time I participated in the competition in 2014, then I took second place. Aimed at winning this year, – said aircraft engineer Vladimir Gaikin. The hardest part is the practical part. Since defects can be very inconspicuous, and finding them in such a short period of time is a very time-consuming task.

The head of the helicopter shop, Maxim Popov, explained that in the practical part, the participants were divided into teams of two people. One aircraft technician is engaged in the power plant, and the other two are looking for defects on the airframe. 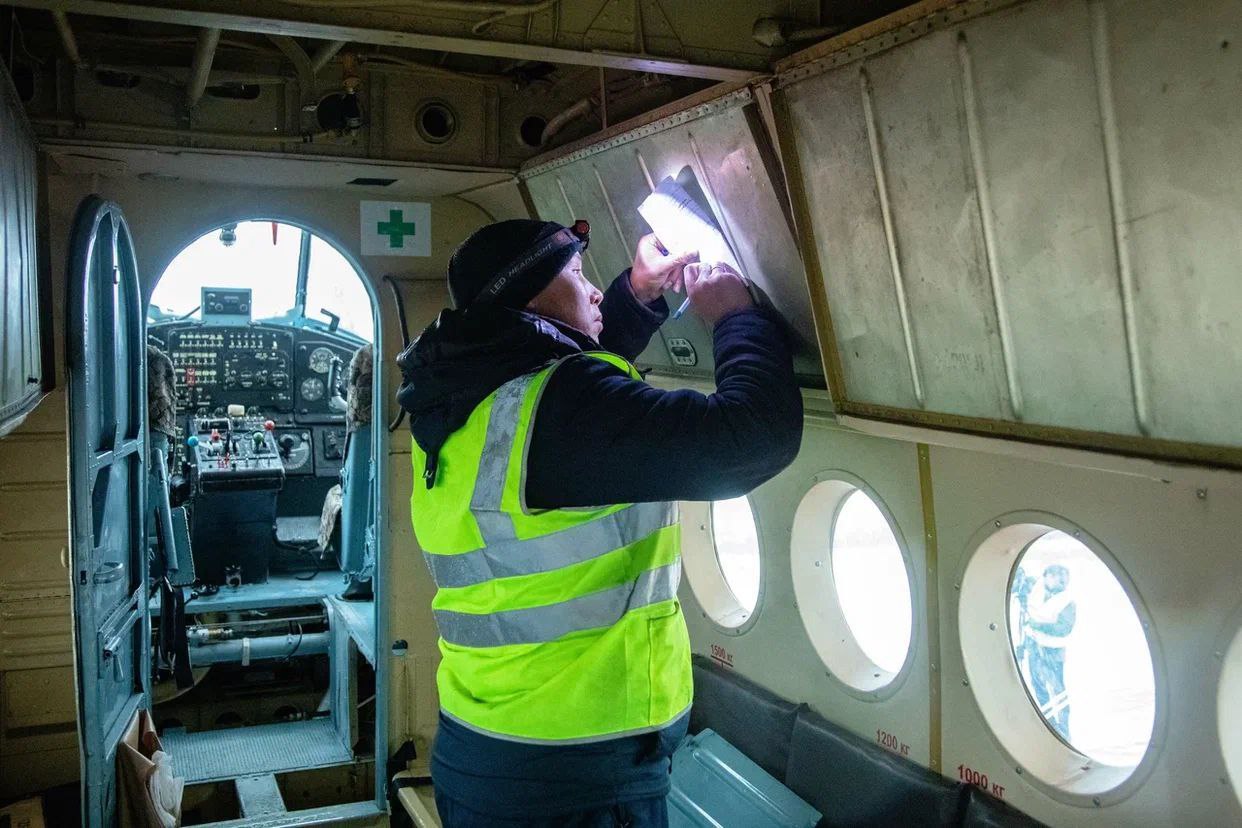 Mi-8 aviation technician of the fifth category Ivan Khristyuk participates in a professional competition for the first time. He is positive and doesn’t worry too much about the results.

– In general, among the questions on the technical side, only those that you rarely encounter in your work caused difficulty. Also, in the test part, I worry about a block of questions on documentation, since we work more with our hands than deal with papers, – the contestant said.

Ivan Khristyuk noted that he was not interested in winning, he participated for the sake of interest and evaluation of his skills.

– Quite an interesting experience, it helps to look at yourself in a new way, understand weaknesses and improve professional skills, – he continued. – In the profession, at first, the most difficult thing is the weather conditions. You have to work at any points and in any conditions. It is also worth noting a huge amount of information – the treasury of knowledge has to be constantly replenished. 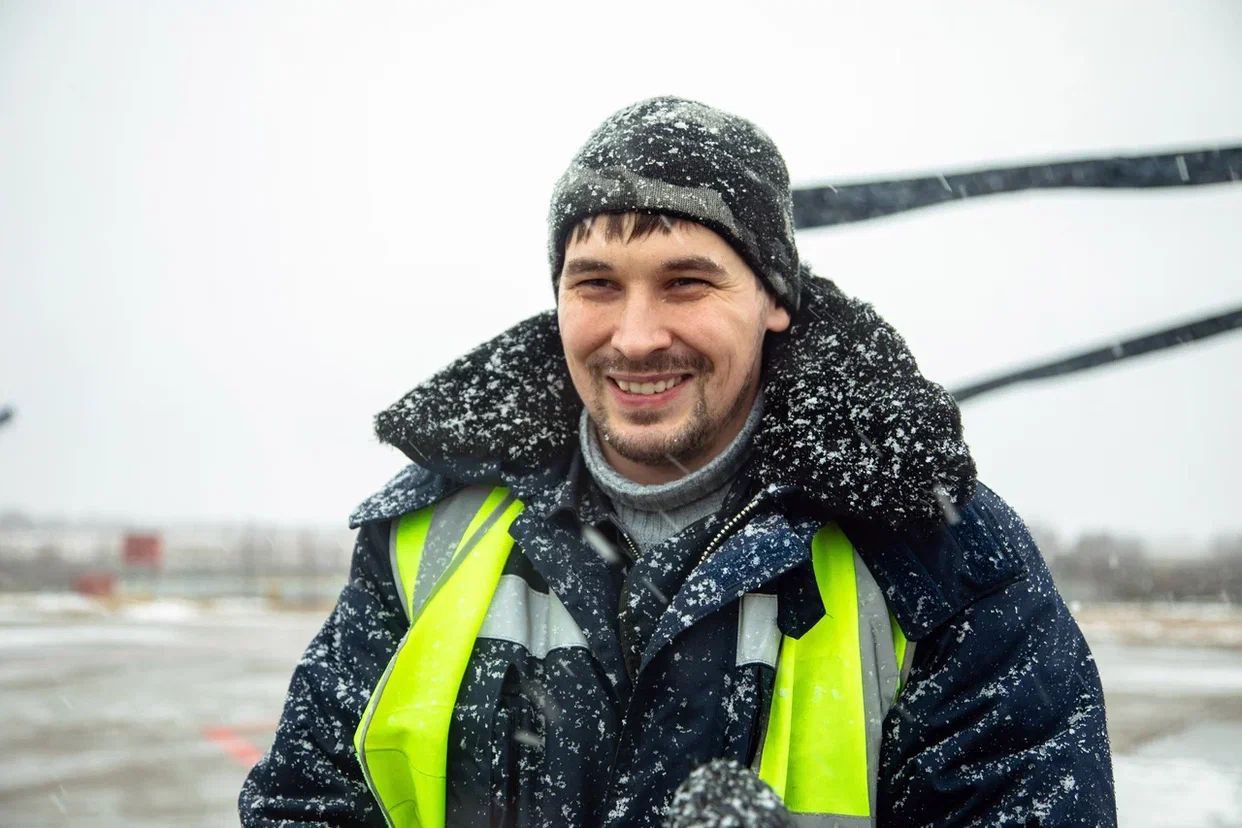 Aircraft technicians will be awarded on November 3 in the assembly hall of the Naryan-Mar airport.