Young people from 18 to 27 years old, subject to conscription for military service, became participants in the campaign “Conscript’s Day”. They were told and shown how soldiers serve 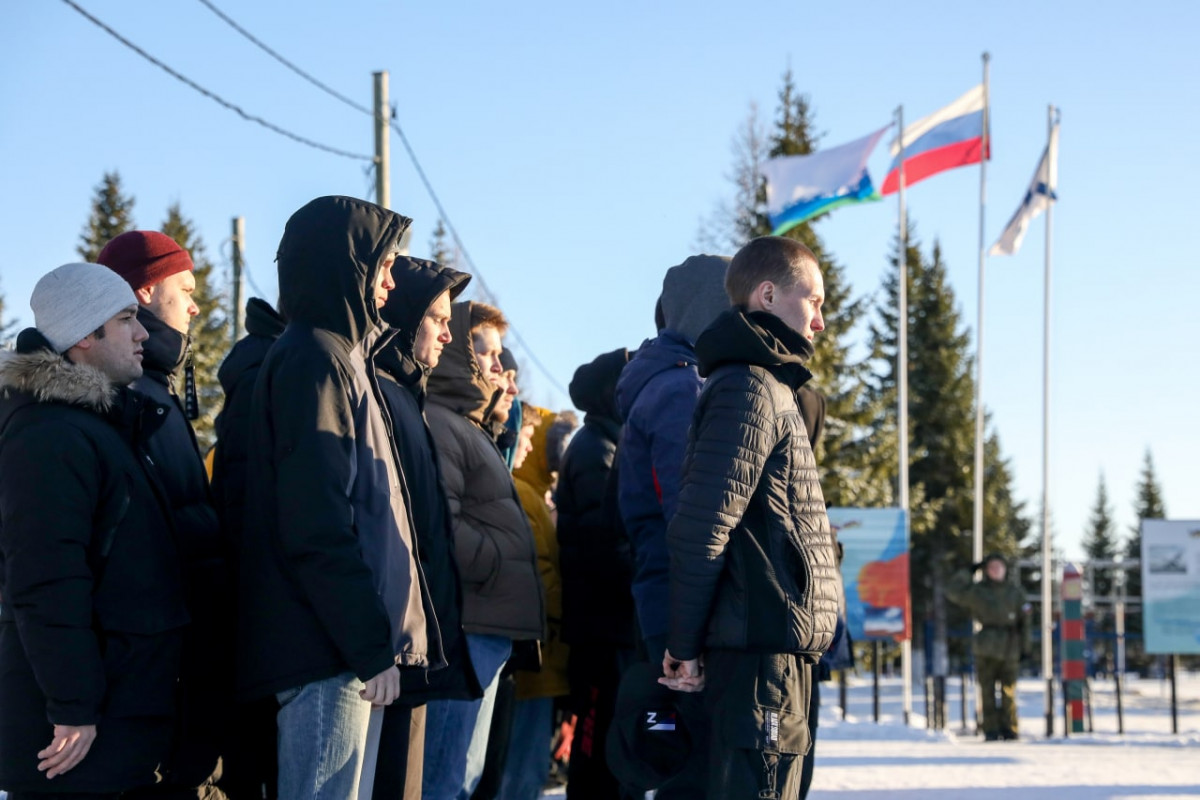 The solemn part of the action began with the anthem and the raising of the Russian flag at the military unit in the village of Iskateley. Welcoming speeches were made by representatives of the executive and legislative authorities of the district. 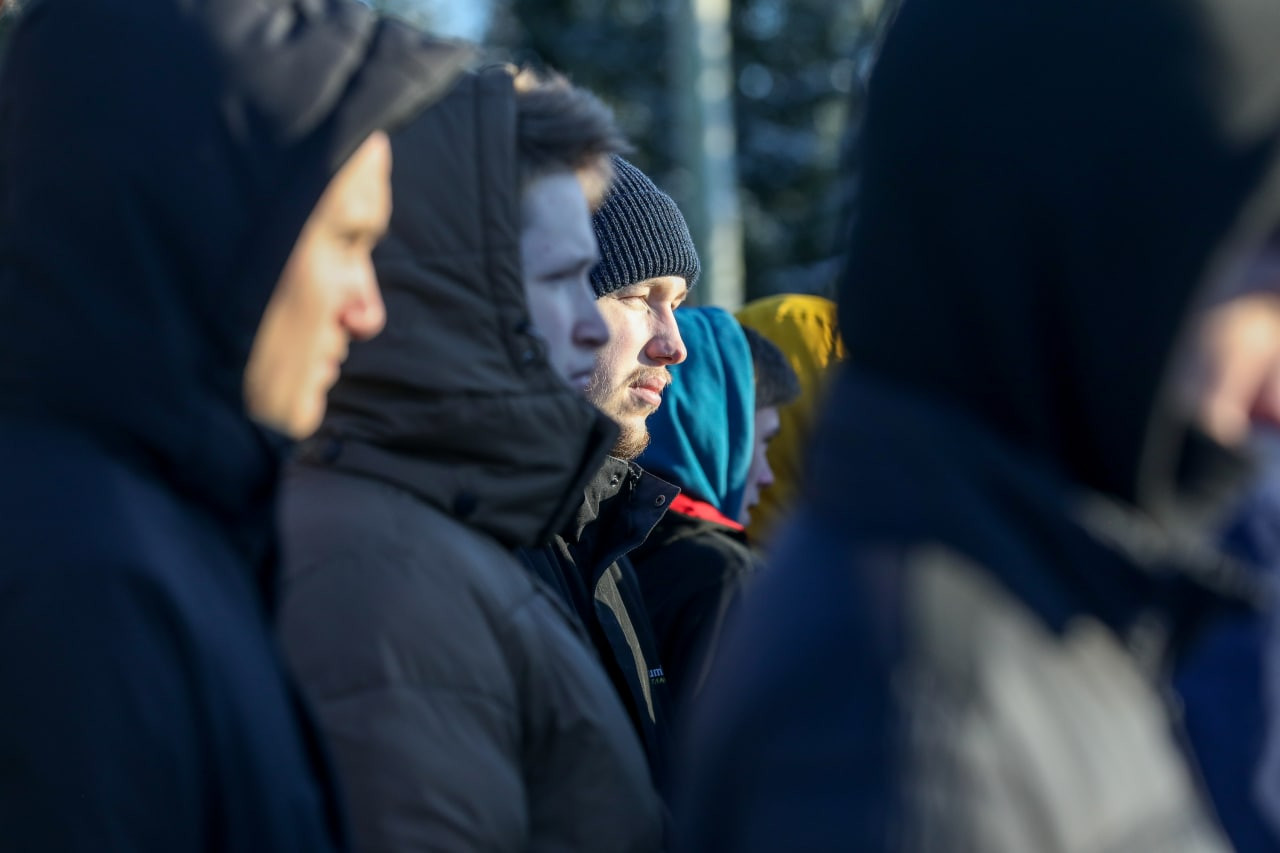 – The action is held so that you can get acquainted with the military units, see what and how it works here, so that you do not have any worries. I wish you faithfully serve your country. I think that in the army you will find real and sincere friends, – said the head of the department of education, culture and sports of the NAO Anton Pustovalov.

Also, the commanders of two military units addressed the youth. 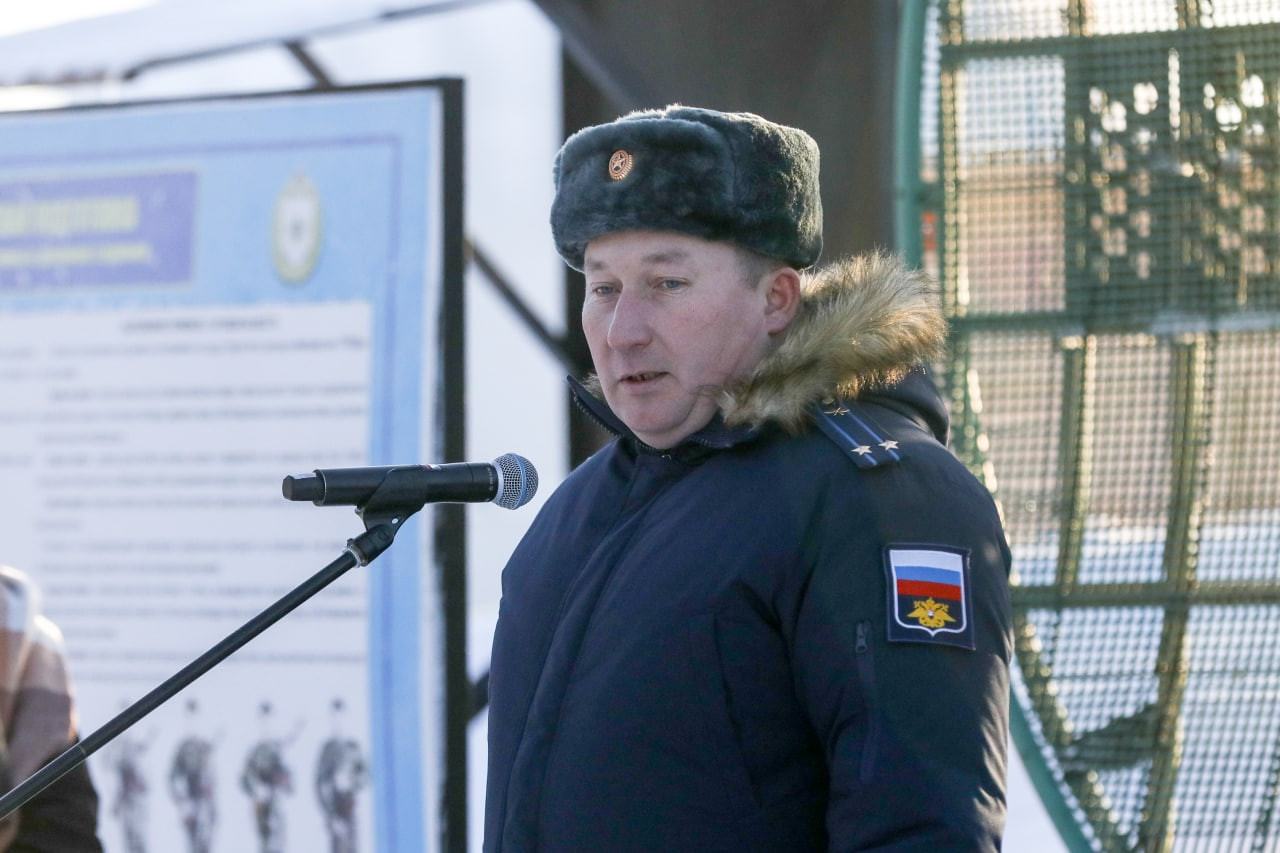 Our whole life consists of stages. We go to kindergarten, then to school, to the army and the like. But there is one feature – each of these life segments does not occur twice. Your first stage in adult life is military service. It is here that you will gain an unforgettable experience and good comrades. All the best to you at the next stage of your life,” the commander of military unit No. 21514-B, Lieutenant Colonel Oleg Kosmochkov, wished the youth. 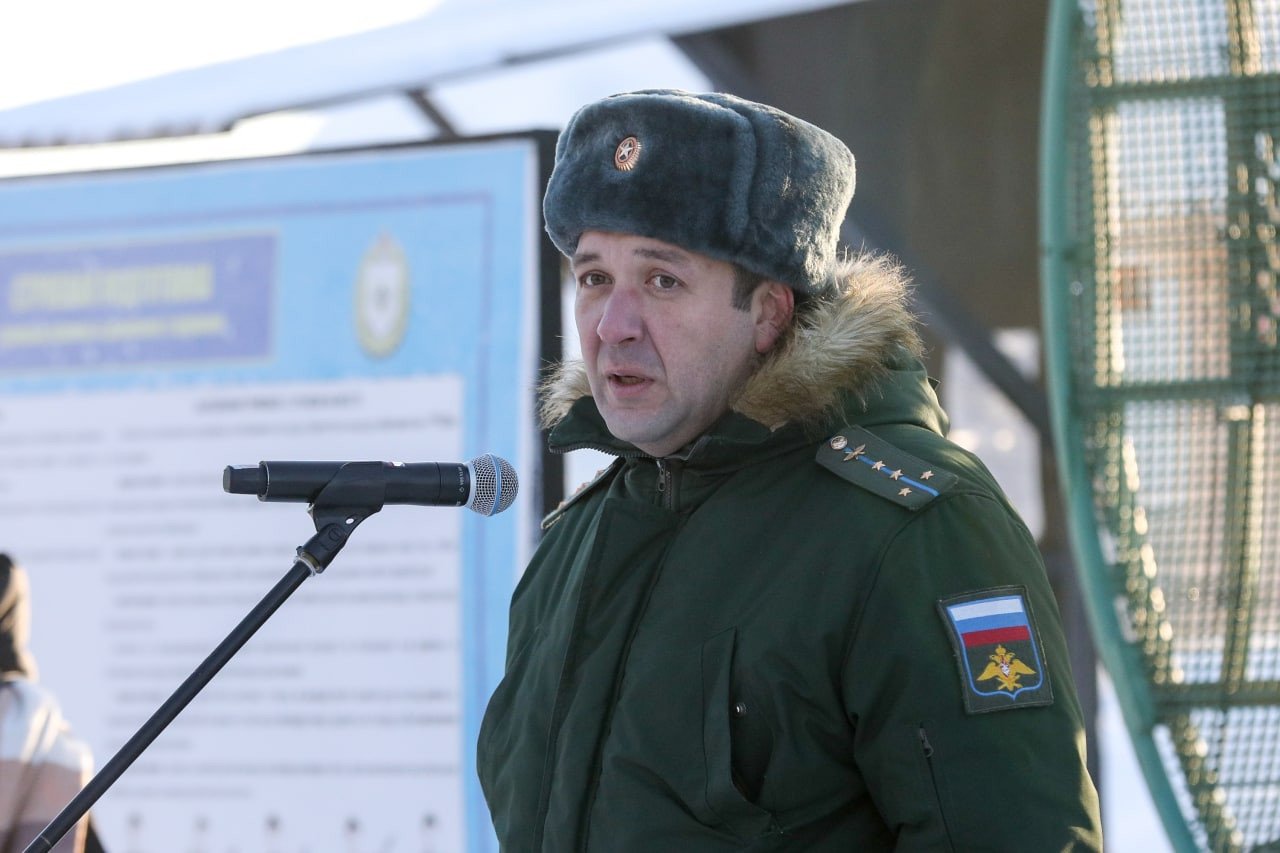 The conscripts went to get acquainted with the soldier’s life in military unit No. 21514-B. Then we visited the second part No. 12403.

Such actions are carried out with the aim of increasing the prestige and significance of military service and raising the level of military-patriotic education of young people. 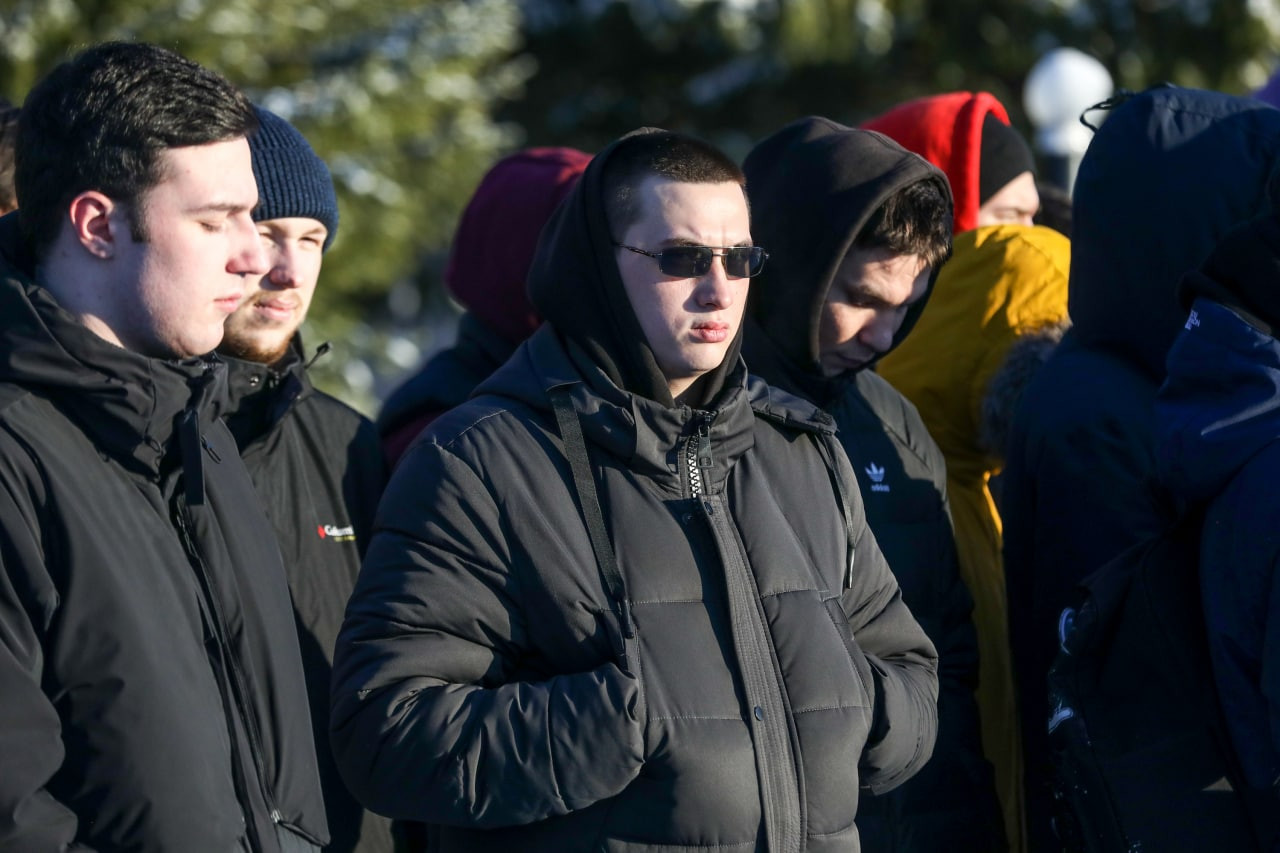 – Service in the Armed Forces is a great tradition. This one year should not be wasted. Service in the army is a school of independence, mastering some specialty and preparing for the next life, – said Alexander Lutovinov, Chairman of the District Assembly of Deputies of the Nenets Autonomous Okrug.

It should be noted that the event was organized by the Regional Center for Youth Policy and Military-Patriotic Education of Youth, as well as the Military Commissariat of the Nenets Autonomous Okrug. 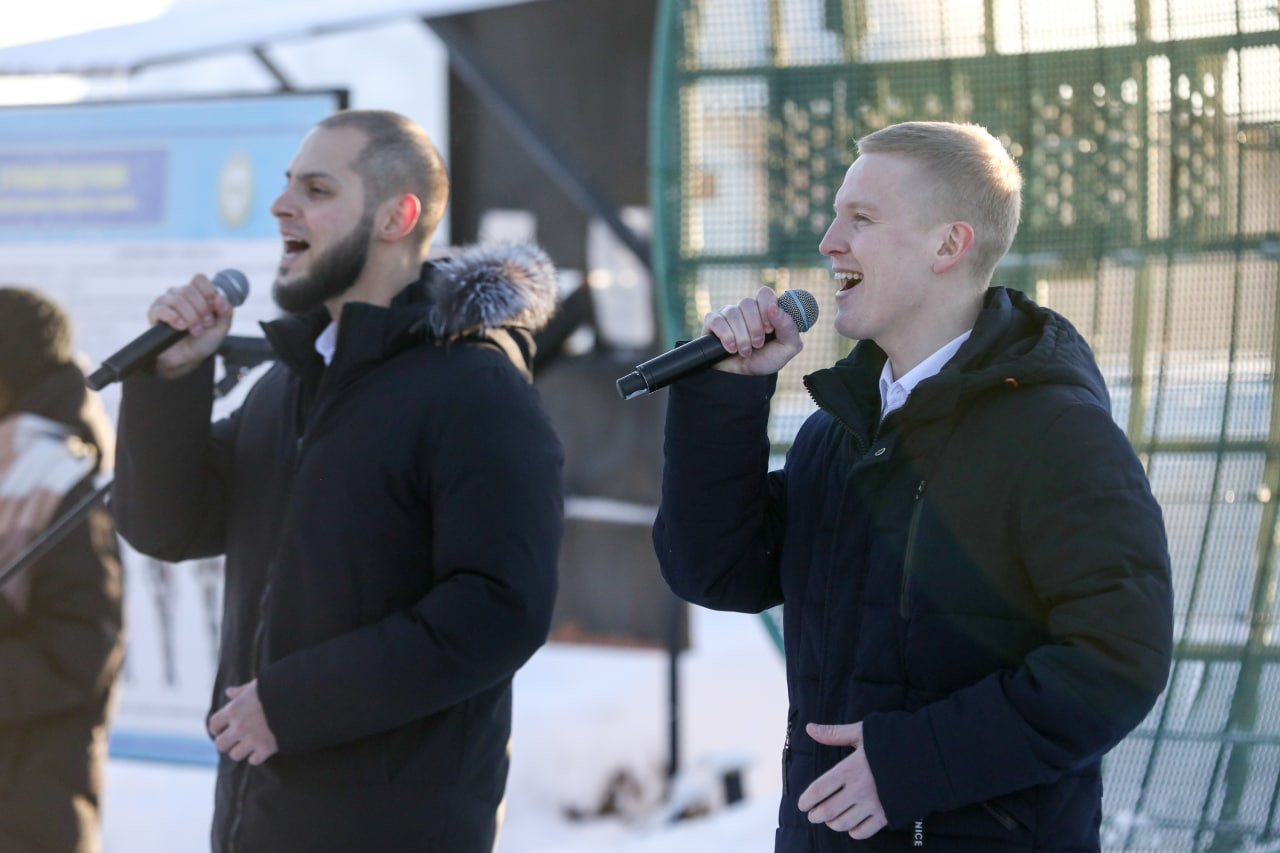 The action “Conscript’s Day” is held within the framework of the Federal project “Patriotic education” of the National project “Education”.

About 300 HAE patients diagnosed with osteoporosis and osteopenia in 2022