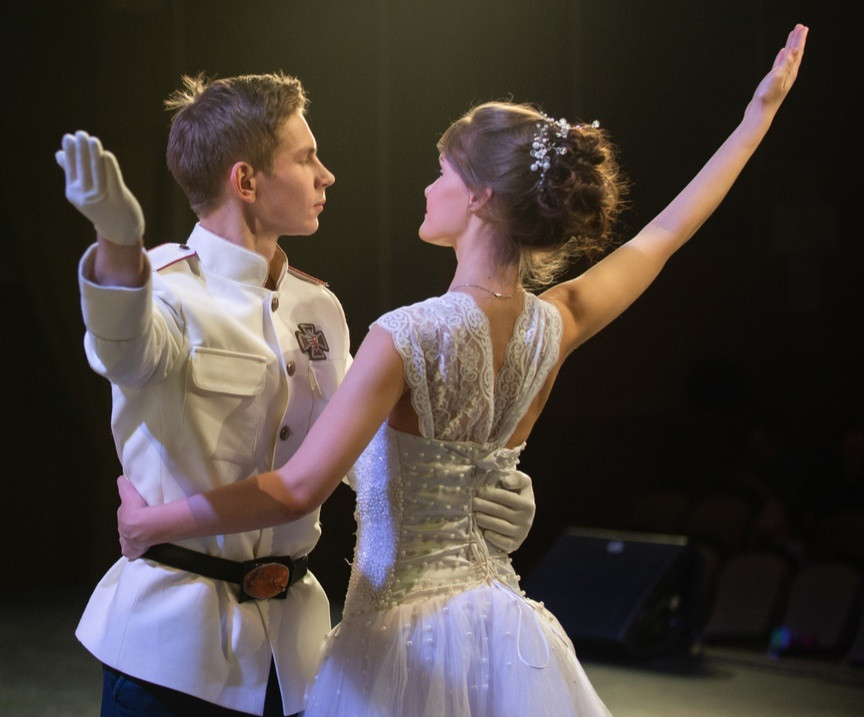 This year, 16 students of the Nenets Agrarian and Economic College and the Naryan-Mar Social and Humanitarian College named after I.P. Vyucheisky became participants in the project.

– In 2019, there was a large age range: from 16 to 25 years. We discussed this issue and came to the conclusion that a different program is needed here. Therefore, in the second season of the “Arctic Ball” participants were chosen directly in educational institutions. They were eight boys and the same number of girls from two secondary vocational schools. They are more conscious and serious, they clearly understand what they want, they approach the matter responsibly,” Lyubov Permyakova, the author of the project, told NAO24.

Now the guys have already graduated from the school of image and style, then they are waiting for the lessons of dining and secular etiquette. Also, the participants will be engaged in choreography for 2.5 months.

The transformation of the participants is in full swing. To complete the picture, girls will be sewn dresses in the Empire style, and costumes for boys, a stylized photo session will take place.

The long-awaited and most exciting ball will take place in January 2023.

Recall that the organizer of the project is the Regional Public Organization for the Preservation of Traditions and Culture of the Peoples “Vozrozhdeniye”.

The first “Arctic Ball” was held in December 2019 with a grant from the Department of Education, Culture and Sports of the NAO. The second season is held with the support of the Department of Internal Policy of the Nenets Autonomous Okrug.

Wreath of friendship. The NAO celebrated the 50th anniversary of awarding the region with the Order of Friendship of Peoples

In the village of Krasnoye, schoolchildren collected 700 kg of waste paper as part of the Save the Trees eco-marathon