Within the framework of the federal project “Formation of a comfortable urban environment” of the national project “Housing and Urban Environment”, a courtyard area on Rybnikov Street was landscaped (near buildings No. 6B, 3B and 8A) 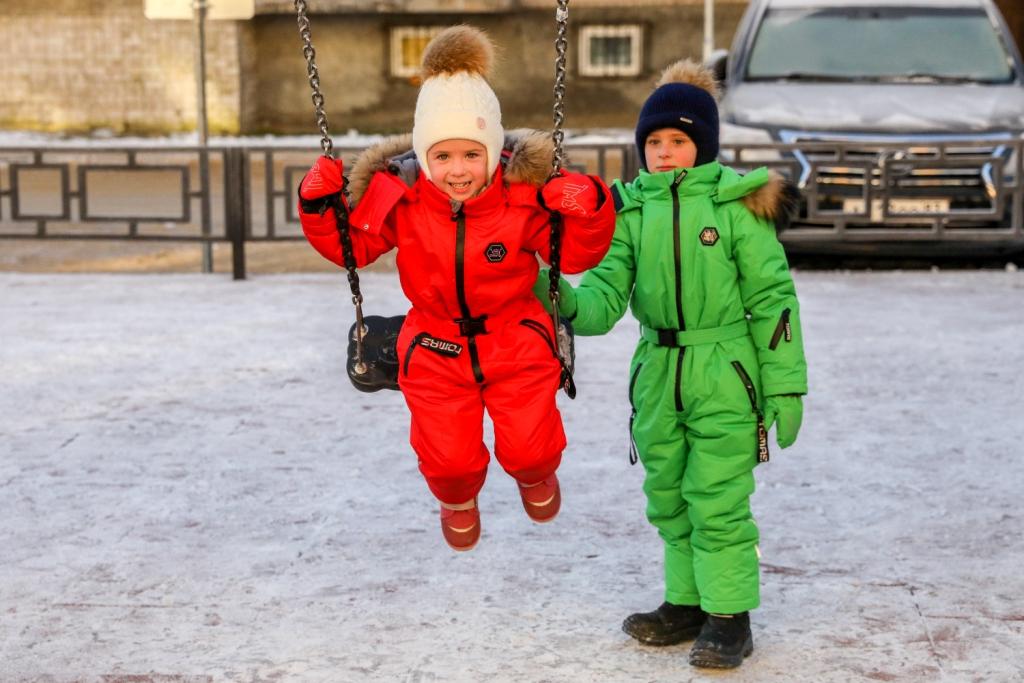 – They did a good job, excellent parking lots and playgrounds. It is clear that there are some comments. For example, you need to hang a video surveillance camera so that parents can be calmer about their children. Spring will show how the site will withstand the winter, – said Yuri Bezdudny. – I talked to the residents of the area, they are satisfied with the many parking spaces. 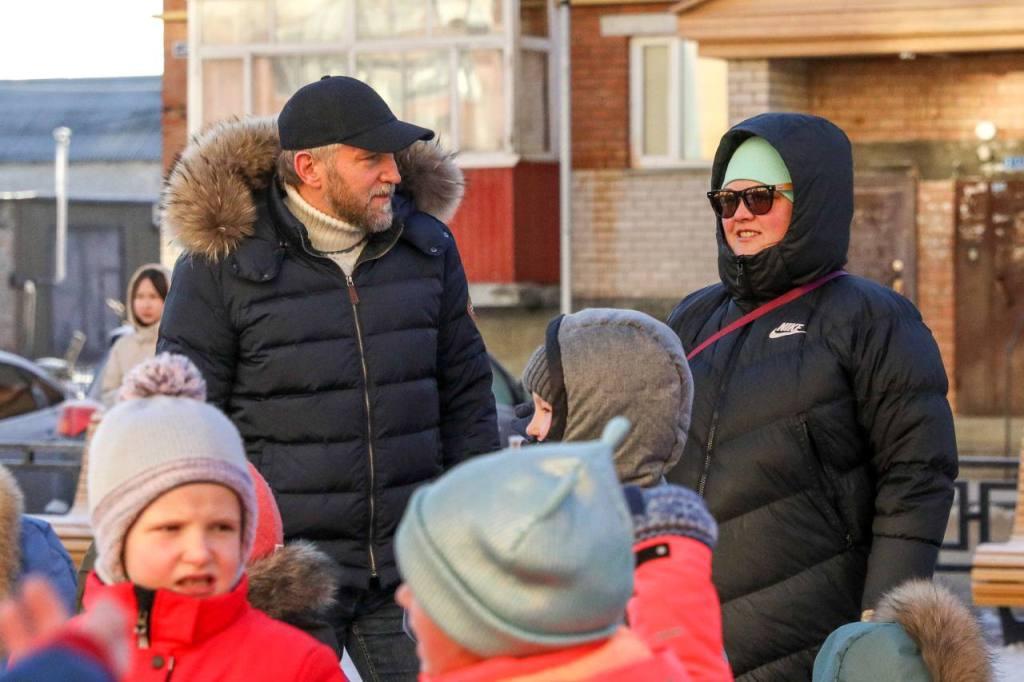 This public area was chosen by the residents of Naryan-Mar following the results of the rating voting in 2020. Recall that earlier in the area of ​​​​houses 6B, 3B and 8A along Rybnikov Street there was an outdated playground that needed to be dismantled.

Now, instead of it, a modern play complex with a safety coating made of rubber crumb has been installed here for children. Also in the renovated courtyard there is a sports ground, a recreation area and an increased number of parking spaces. The contractor was an individual entrepreneur Petrova A.V. 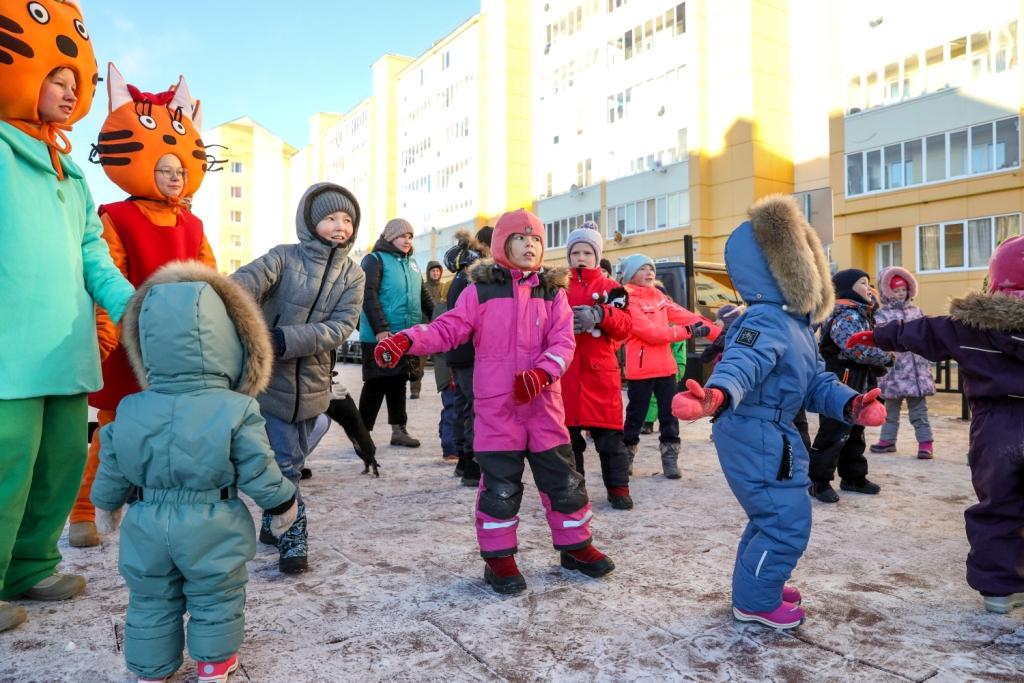 – For the fifth year in a row, we open in the fall landscaped areas within the framework of a comfortable urban environment. The most remarkable thing is that for all the years of the project implementation it is the largest urban facility in terms of area. If we sum up the total areas of all coatings that were carried out on this territory, we get about one hectare. Accordingly, the cost of the project amounted to about 48 million rubles, – said Oleg Belak.

The Administration of Naryan-Mar continues to accept proposals for the improvement of public and courtyard areas for 2025. The best projects will be submitted for rating voting and implemented as part of the federal project “Formation of a Comfortable Urban Environment” of the national project “Housing and Urban Environment”.

Since the beginning of the year, about 30 units of new equipment have been delivered to the medical institutions of the Nenets Autonomous Okrug