Recall October 11 nationwide passed action “Economic dictation”. It was possible to participate in it both online and offline – on the basis of the district center for the development of education and the Nenets Agrarian and Economic College 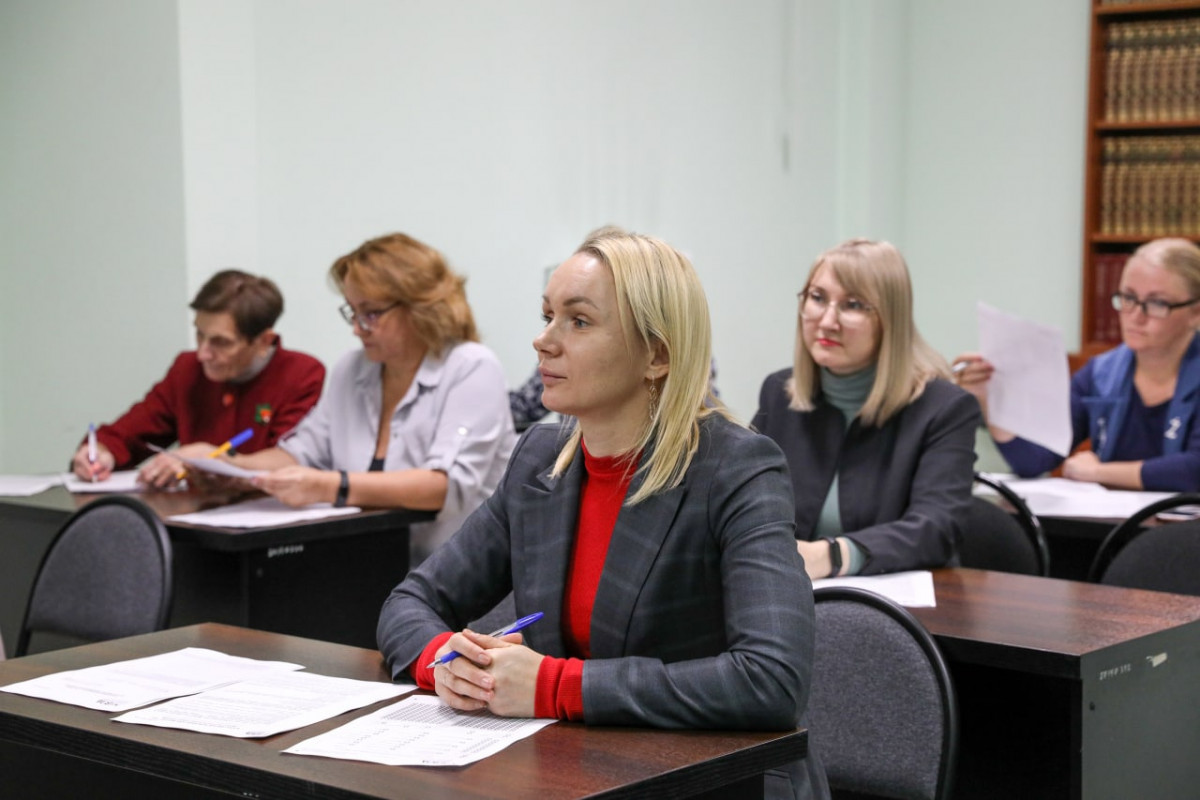 The results of the participants from the Nenets Autonomous Okrug, who wrote the Economic Dictation on the basis of the Center for the Development of Education, became known. The average score among the adult audience is 71, the minimum is 30 points.

The maximum result of 100 points was shown by Olga Strepetilova, Deputy Head of the Department of Finance and Economics. In second place is the Deputy Governor of the Nenets Autonomous Okrug Tatyana Logvinenko, who scored 92 points. She completed the job in 30 minutes instead of the hour.

– I participated in the dictation for the first time, so I prepared, looked at last year’s assignments. The questions were simple, most of the answers on the surface, at least for me. Since I work in this area and received education in this profile. Intuitively answered most of them. Difficulties caused more tasks related to historical events and processes. You definitely need to participate – it broadens your horizons and enhances your competencies, and also encourages you to learn new things in the economy, – said Olga Strepetilova, Deputy Head of the Department of Finance and Economics, Head of the Economic Development Department of the Nenets Autonomous Okrug.

The first regional first aid championship was held in Naryan-Mar