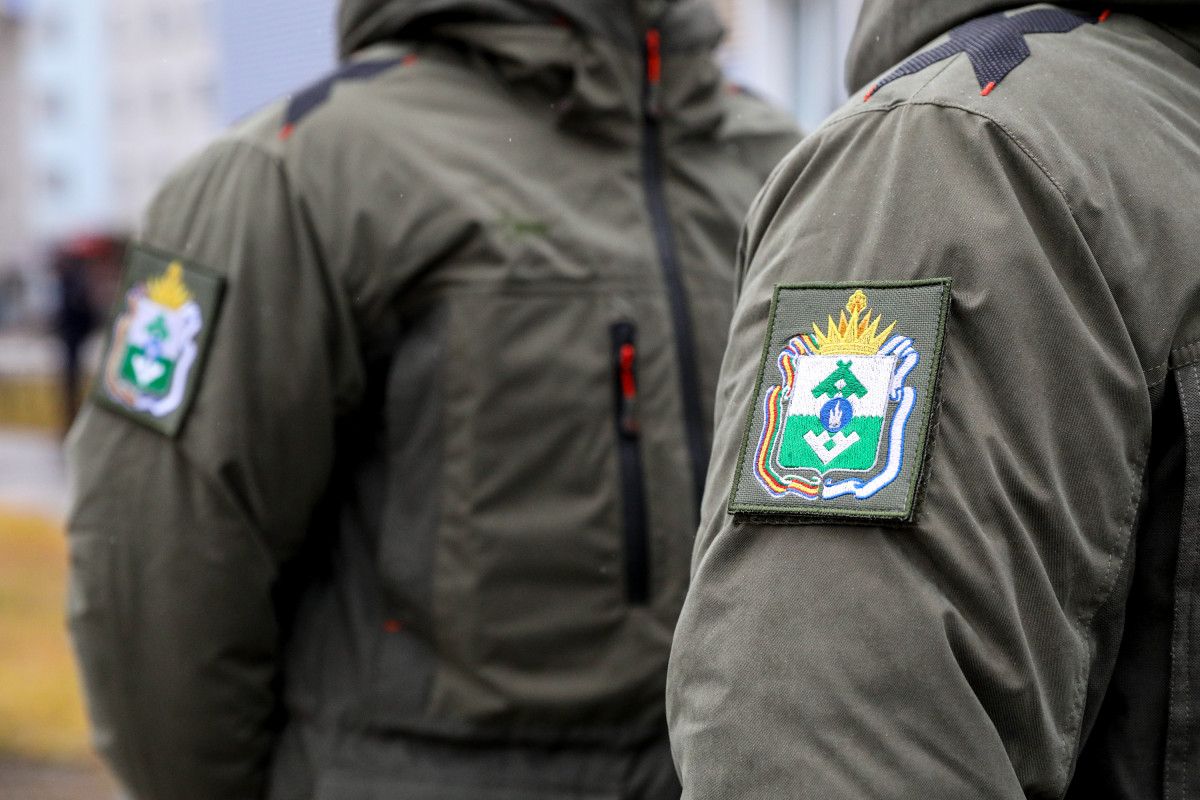 Such an order was given to his deputies and heads of authorities at a weekly operational meeting by the governor of the NAO, Yuri Bezdudny.

“Our main task today is to support the families of the mobilized. While the guys are undergoing combat training, defending their homeland, we are obliged to take care of their families. They do not have to worry about where and what kind of certificate to get in order to receive the payments and social support they are entitled to. They have no time to do this, they went to defend their homeland. Therefore, you and I must take a proactive stance towards our servicemen. We must collect all the certificates for them on our own. Moreover, payments must be made as soon as possible, there should not be any delays,” Governor of the Nenets Autonomous Okrug Yury Bezdudny addressed the participants of the meeting.

According to the head of the Department of Health, Labor and Social Protection of the Nenets Autonomous Okrug Elena Levina, today all the residents of the district, who were called up as part of partial mobilization, received lump sum payments.

Also during the meeting, the head of the region, Yuri Bezdudny, recalled that in the Nenets Autonomous Okrug, a regional headquarters #MYVMESTE was created to support the mobilized and their families and instructed to organize all public initiatives within the framework of the existing headquarters.

“We now have quite a few initiatives from residents related to supporting our guys – someone sews balaclavas, someone draws pictures, writes letters to fighters. A headquarters has been created in the region, which is called #MYVTOGETHER. This headquarters is unified and operates on the basis of the Volunteering Resource Center. As part of his work, the family of each fighter is provided with targeted support. I ask everyone to get involved in the work of the headquarters. We kindly request that if there are initiatives from the residents to support our fighters, they should close everything to the headquarters of #MYVMESTE, – summed up Yuri Bezdudny.

The Arctic has its first commercial data center