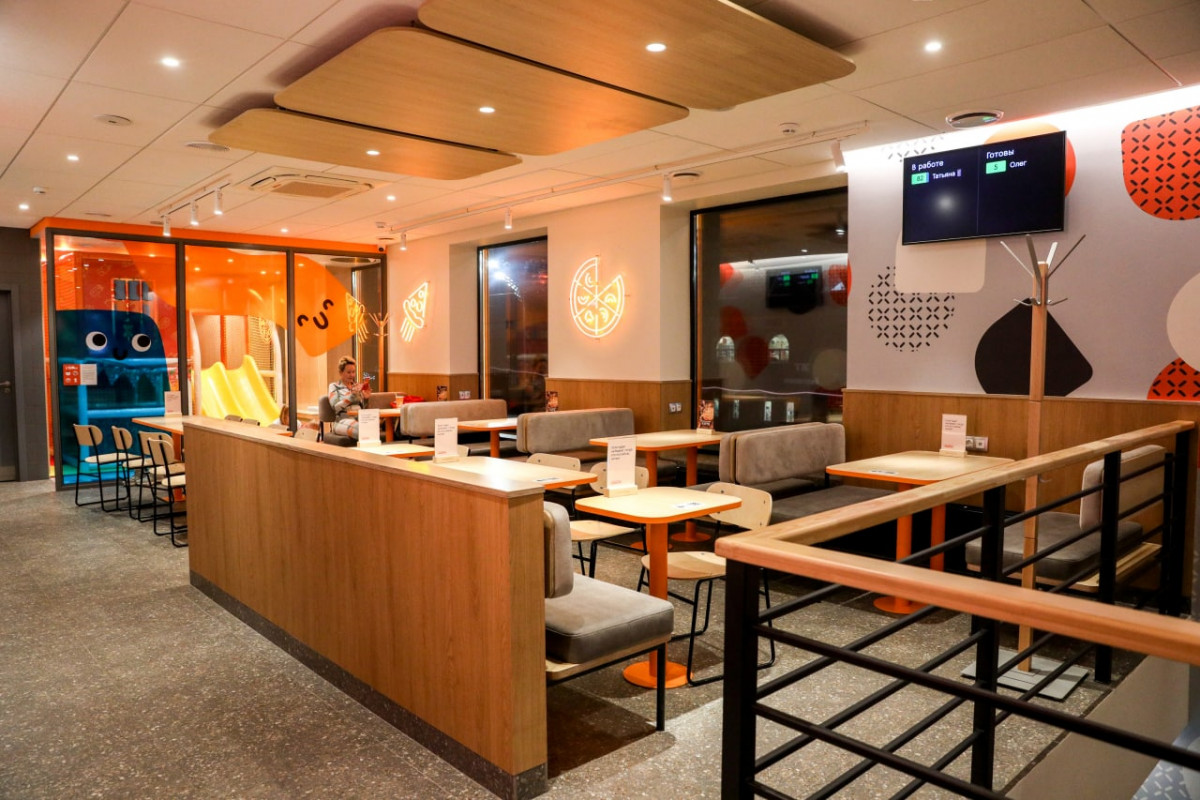 This is the seventh investment project in the district, which began to work, having received tax and non-tax preferences in the status of a resident of the Arctic zone of the Russian Federation.

On the territory of the Nenets Autonomous Okrug, the Business Development Center (My Business operator of the NAO) acts as the managing company for the interaction of entrepreneurs with the Corporation for the Development of the Far East and the Arctic.

— We work with residents and those who want to become residents. We provide information and methodological assistance at all stages of preparation for the implementation of the project. The projects of this pizzeria chain met all the requirements, and we offered them to become a resident of the Arctic zone of the Russian Federation. This is important for us, because they are registered in Naryan-Mar, and taxes go to our budget. Benefits for residents are a very good help,” said Irina Tikhomirova, General Director of the Business Development Center (My Business operator of NAO). 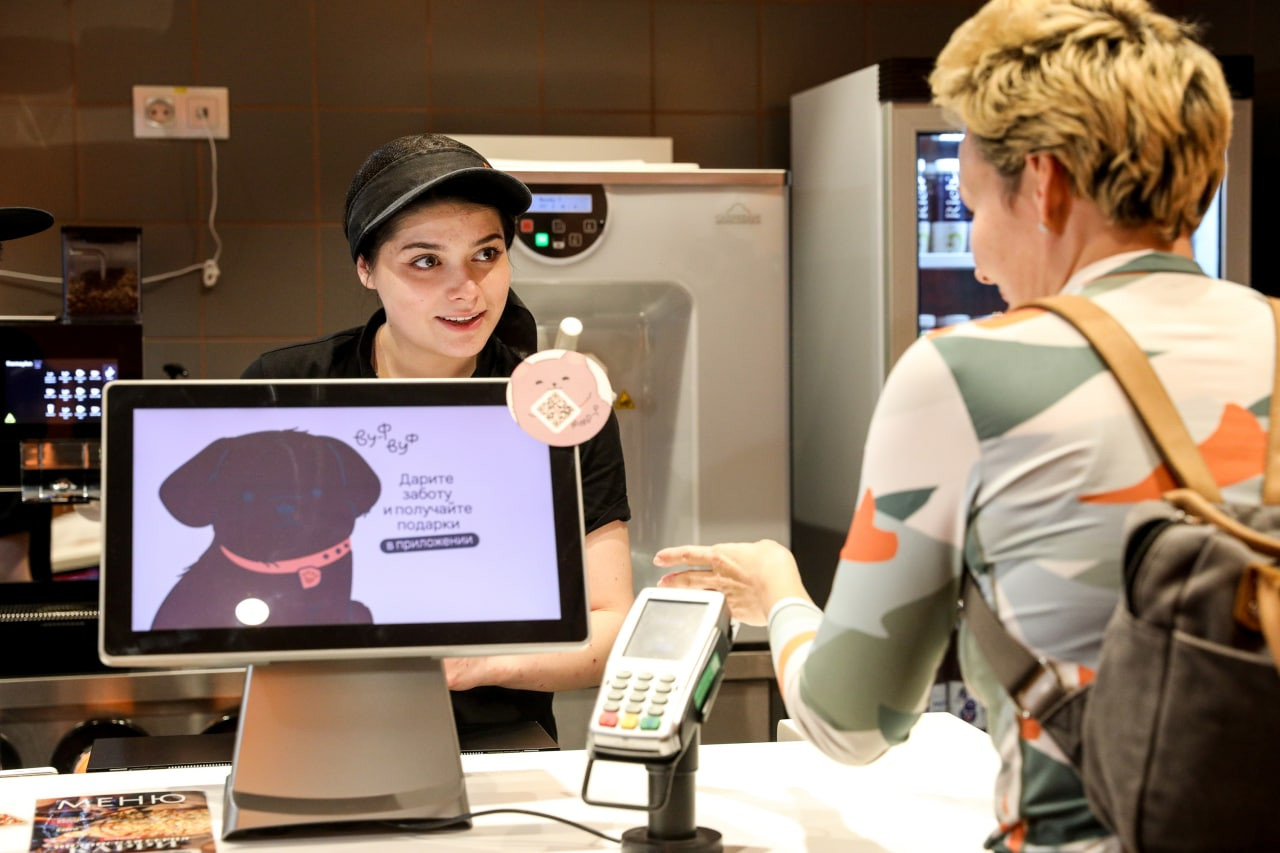 To date, 17 people work in the pizzeria, of which seven are local personnel, the rest are sent from Moscow. During the year, as new employees are trained, all Muscovites will be replaced by workers from the NAO. There are currently open vacancies in the kitchen. It should be noted that in addition to 17 people working directly within the walls of the pizzeria, about 20 more are involved in delivery.

The guests were given a tour of the hall and industrial premises and talked about how the work process is organized. The work of the establishment is systematized by an information system specially developed for this franchise, which gives instructions to pizza makers – what order and when to cook, forms a work schedule for employees, coordinates couriers, keeps records, statistics, generates reports and much more. At all stages of production, quality control is incorporated into the system. In each product, the standards of production and gramming of products are strictly observed. According to the company’s management, the pizzas in all restaurants of the network are completely identical to each other both in composition and quality.

— For Naryan-Mar, this is a big plus that such establishments are opening. We walked around the entire pizzeria, and we see that a high level of automation of production processes and resource-saving techniques have been applied. You know how difficult it is to work here, and you and I have seen three large freezers that store the ingredients to always make pizza of the quality we want. The main thing for our residents is a quality service, and we are grateful to the company’s management that they came to us, became a resident of the Russian Arctic. I think that this pizzeria will significantly decorate our city and district, and other entrepreneurs will take an example and equal this level, – said Tatyana Logvinenko, Deputy Governor of the Nenets Autonomous Okrug, following a visit to the production. 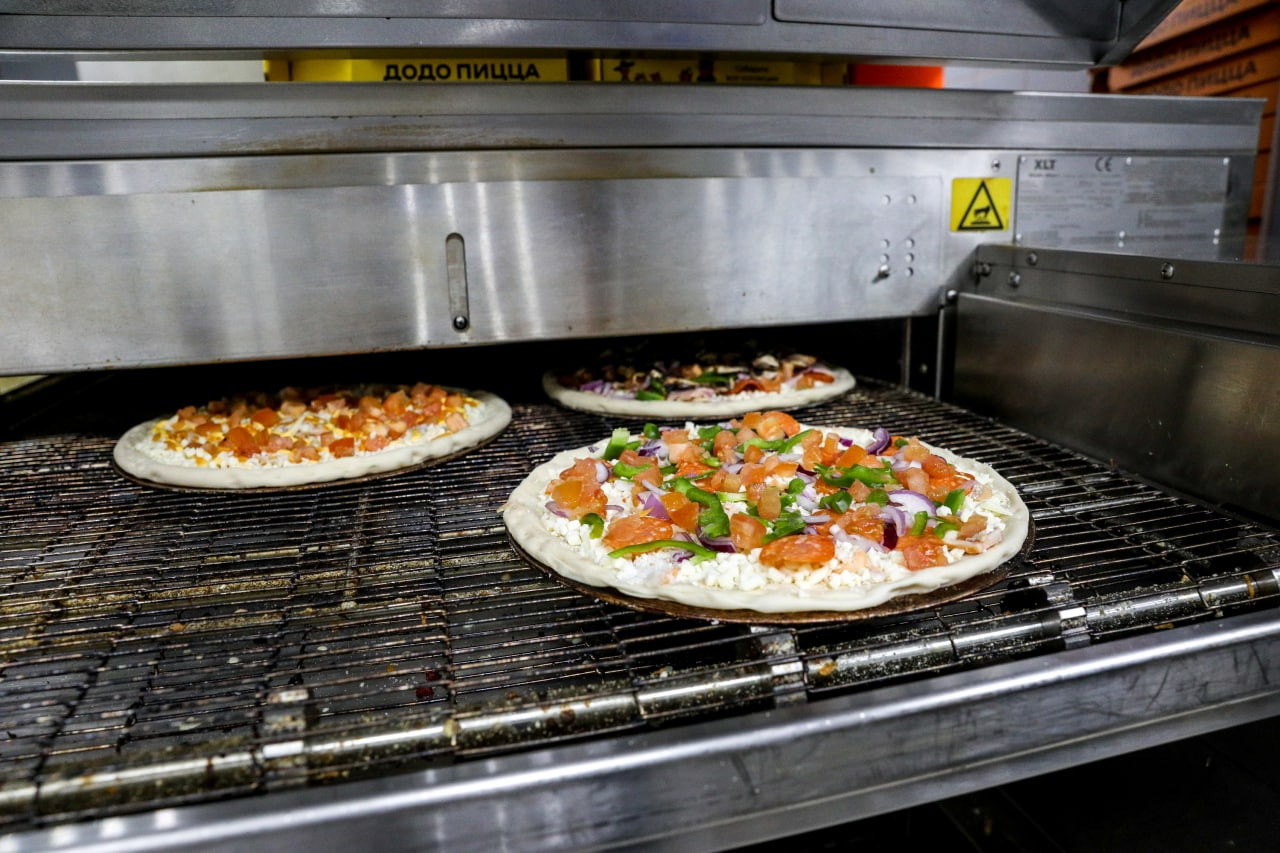 Recall that legal entities registered in the Arctic (individual entrepreneurs) planning to implement a new investment project or launch a new type of economic activity with a capital investment of at least 1 million rubles can apply for the status of a resident of the Arctic zone of the Russian Federation. In addition, the company should not have debts on taxes and fees in the amount of more than 25% of the book value of assets, the organization should not be in the process of bankruptcy, liquidation or reorganization.

Sferum launched a project on psychological support for teachers

Command-staff training on civil defense was held in the NAO