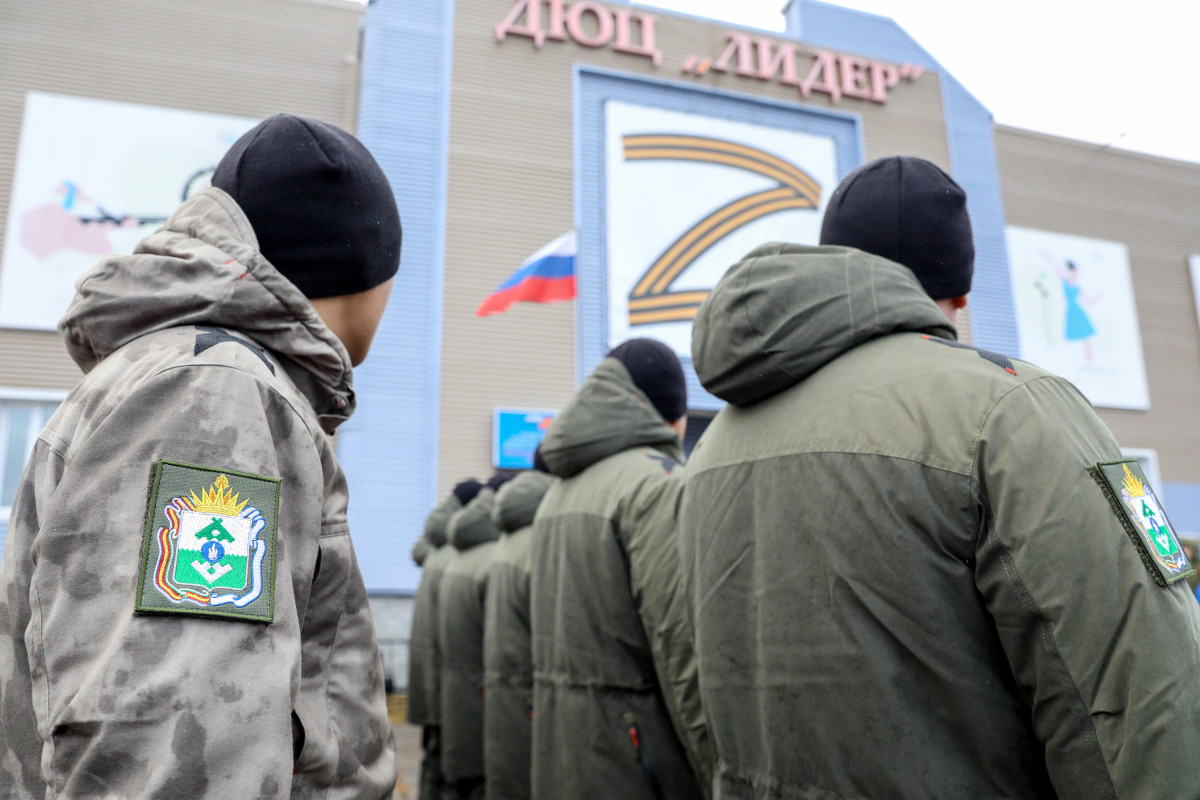 In the Nenets Autonomous Okrug, the system of measures of state support for servicemen who went to the zone of a special military operation and their families has been expanded. At the initiative of the head of the region, the package of support measures in force in the Nenets Autonomous Okrug will be supplemented by exemption from the payment of transport tax and free travel in public road transport for children of participants in the NAO.

At present, partial mobilization measures have been completed in Russia. On November 1, the autumn conscription begins, the Military Commissariat of the Nenets Autonomous Okrug is working as usual. In the future, work on recruiting the Armed Forces of the Russian Federation will be organized only by accepting volunteers and candidates for military service under the contract.

“Speaking of the guys who are defending our Motherland in the area of ​​the special military operation, I would like to pay special attention to their families. We must take full care of their parents, wives and children. In this regard, several additional measures were taken to the headquarters to support the families of military personnel who are serving in the military as part of partial mobilization, who have become volunteers or contract soldiers, the head of the region said. – I propose to make public transport free for the children of military personnel, this applies to the city of Naryan-Mar and the village of Iskateley. This issue needs to be addressed as soon as possible.

As the head of the city, Oleg Belak, assured, the municipal unitary enterprise “Naryan-Mar Motor Transport Enterprise” will need several days to resolve this issue. Yuri Bezdudny instructed his deputy Alexander Dudorov to work out the issue of free travel for children with other carriers that provide passenger transportation services.

In addition, the head of the region proposed to exempt the participants of the special military operation from paying transport tax.

“I think that they are all heroes, they did not hide behind the backs of women and children, they fulfill their duty, protect their homeland, I propose to introduce an additional measure of support for them,” the head of the region said.

As Deputy Governor Tatyana Logvinenko explained, it is proposed to exempt military personnel from paying transport tax on a car up to 150 hp, as well as on one of the vehicles of their choice – a motorcycle, boat or snowmobile.

Recall that on behalf of the Governor of the NAO Yuri Bezdudny, a system of measures to support military personnel and their families is already in place in the region. In particular, for the children of military personnel, the right of extraordinary enrollment in a short-stay group and extraordinary transfer from one kindergarten to another, as close as possible to the place of residence of the family, as well as free meals in kindergartens, schools and organizations of secondary vocational education.

As Deputy Governor Natalia Sidorova said at a meeting of the headquarters, the mechanism for obtaining support measures for free hot meals for parents has been simplified. This issue has been worked out with the Military Commissariat of the Nenets Autonomous Okrug.

“Parents just need to contact the educational organization with an appropriate application and a certificate that a family member is mobilized or is serving under a contract,” said Natalia Sidorova.

A youth community will appear under the Abilympics National Movement

In Russian companies, wages are higher than in international ones