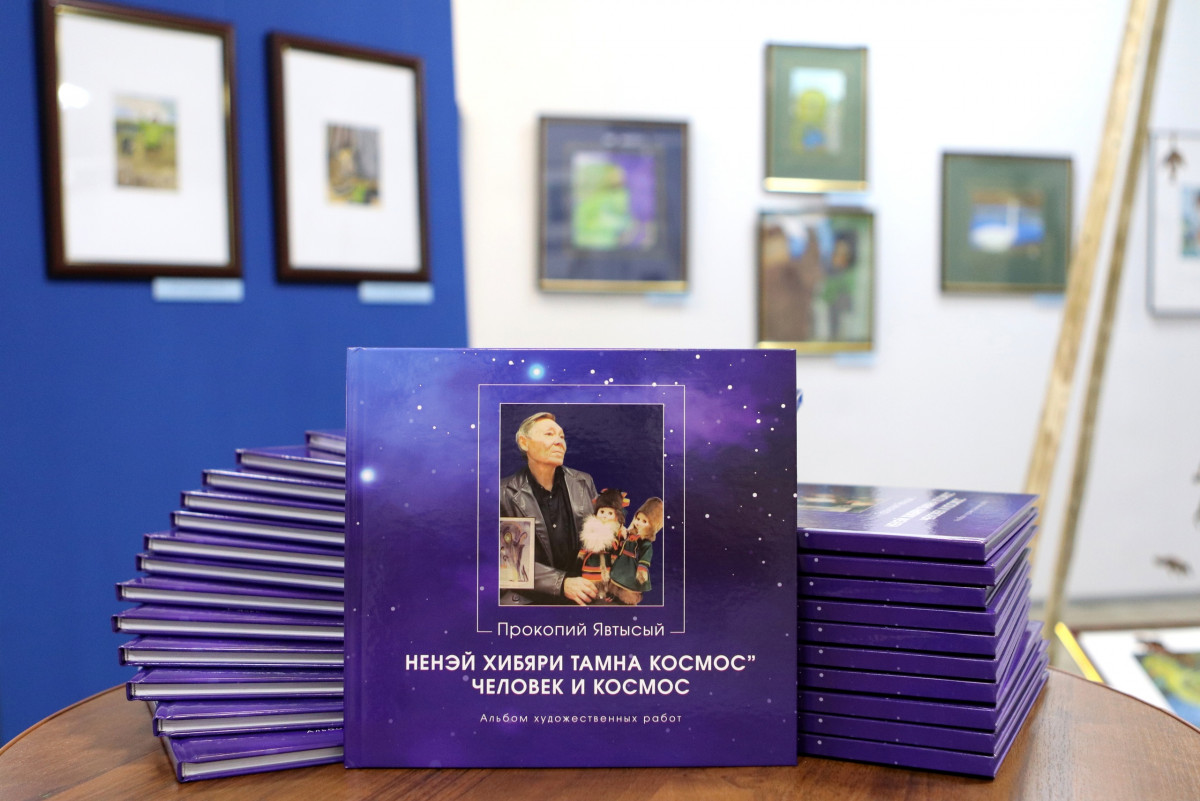 Days of Nenets writing started in the Nenets Autonomous Okrug on November 10, they are dedicated to the 90th anniversary of the Nenets poet, artist, public figure Prokopy Andreevich Yavtysy. During the month, more than 30 events will be held to preserve and develop the Nenets language and culture in all municipalities of the region.

The grand opening took place at the Nenets Museum of Local Lore in Naryan-Mar and began with a performance by the Nenets folk theater “Ilebts” (“Life”).

On behalf of the governor of the region, the participants of the meeting were greeted by his deputy Yury Khatanzeysky.

– The traditional event is being held in the NAO for the twentieth time. And it has not lost its relevance and interest from the public. Our country is rich in peoples, and this is a huge layer of culture, customs and traditions, which must be preserved and passed on to other generations. Our main task is to interest young people, to draw their attention to the preservation and study of their native language, said Yuri Khatanzeysky. 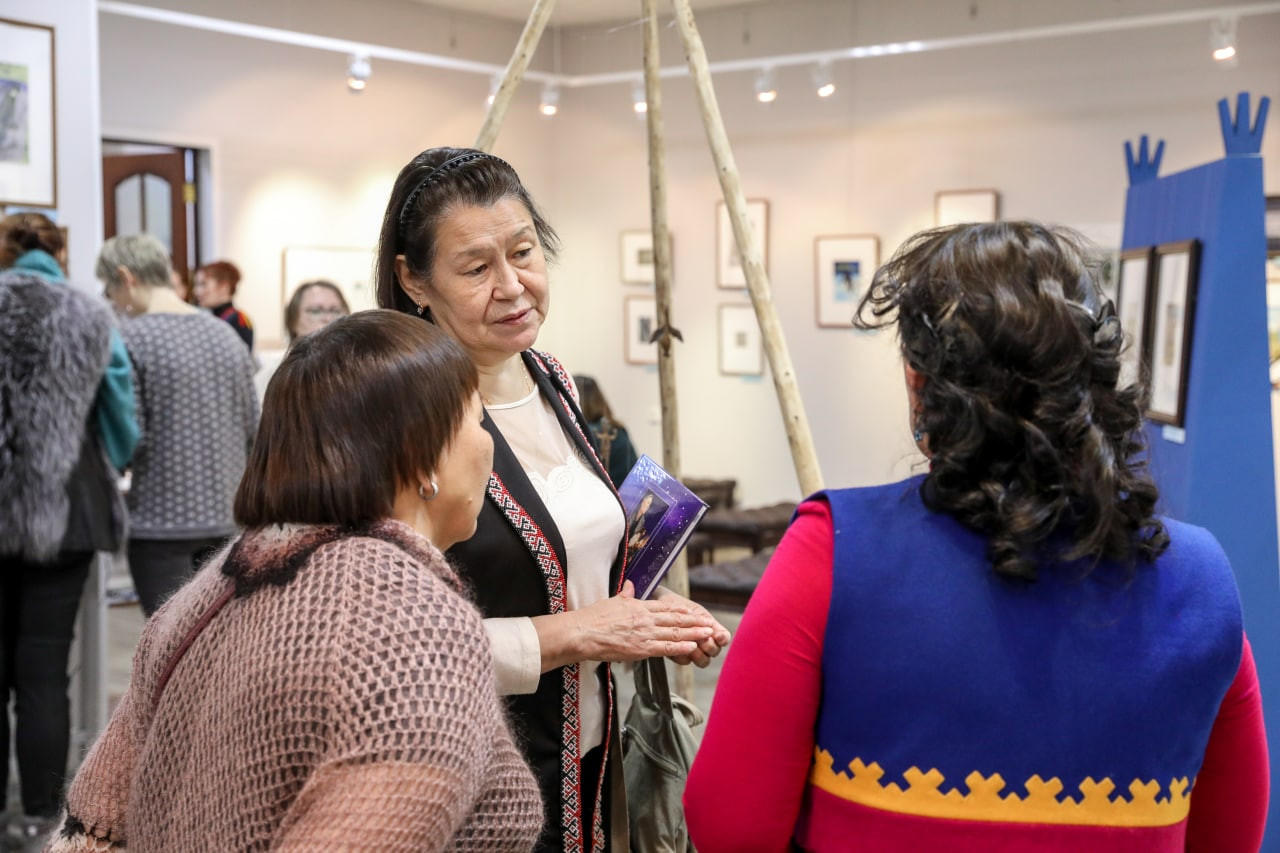 Various events will be held in educational and cultural institutions of the region. Among the planned ones is the youth competition “Vadava” letrahava”! Let’s save our native language!”, the contest “Man nenei vadav” (“My native language”), Nenets language lessons on the social network VKontakte, cognitive educational programs for schoolchildren, master classes and intellectual games. 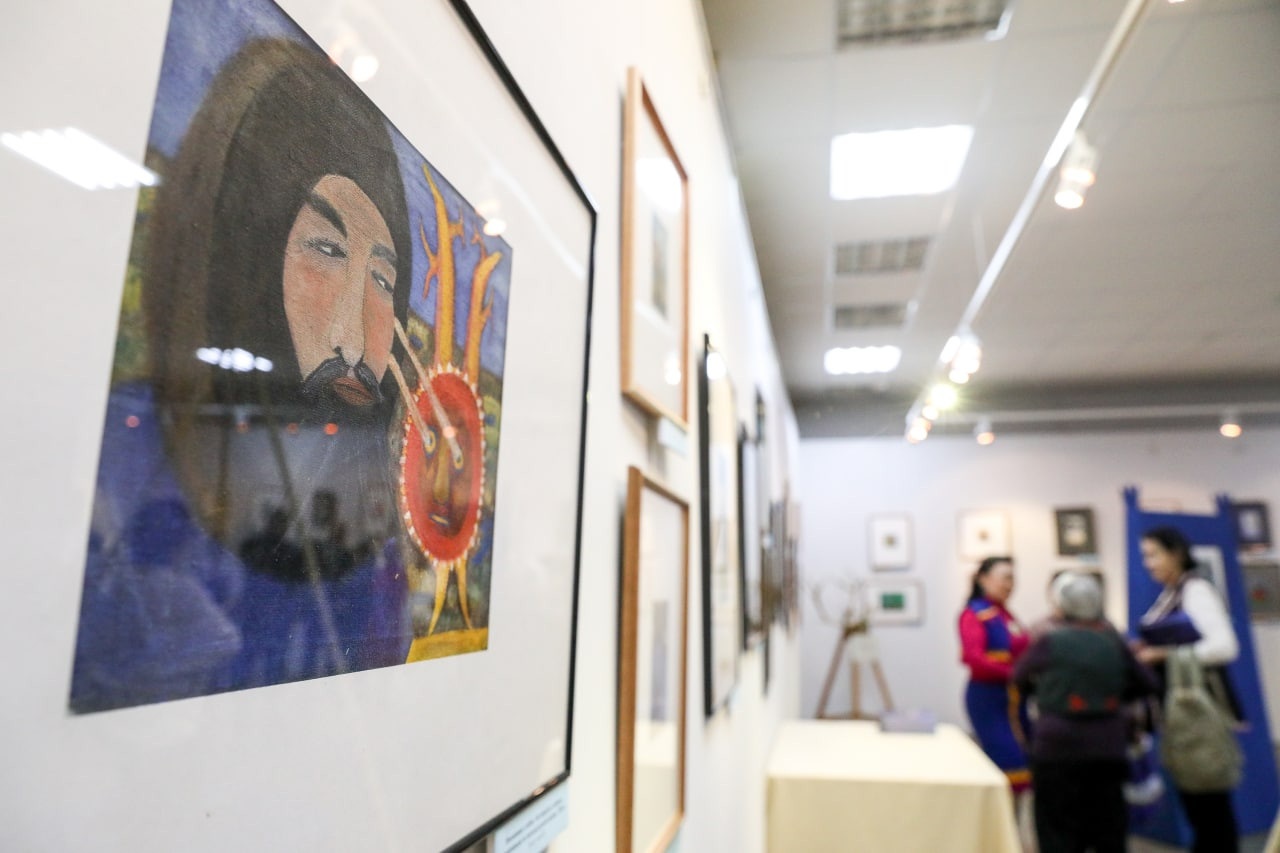 Closing of the Days of the Nenets Writing is scheduled for December 10, the final events will be a round table on the preservation and development of the Nenets language in the Nenets Autonomous Okrug with the participation of representatives of the Northern (Arctic) Federal University named after M.V. Lomonosov. On the same day, the presentation of Sergei Nikulin’s film about Prokopy Andreevich Yavtys will take place. 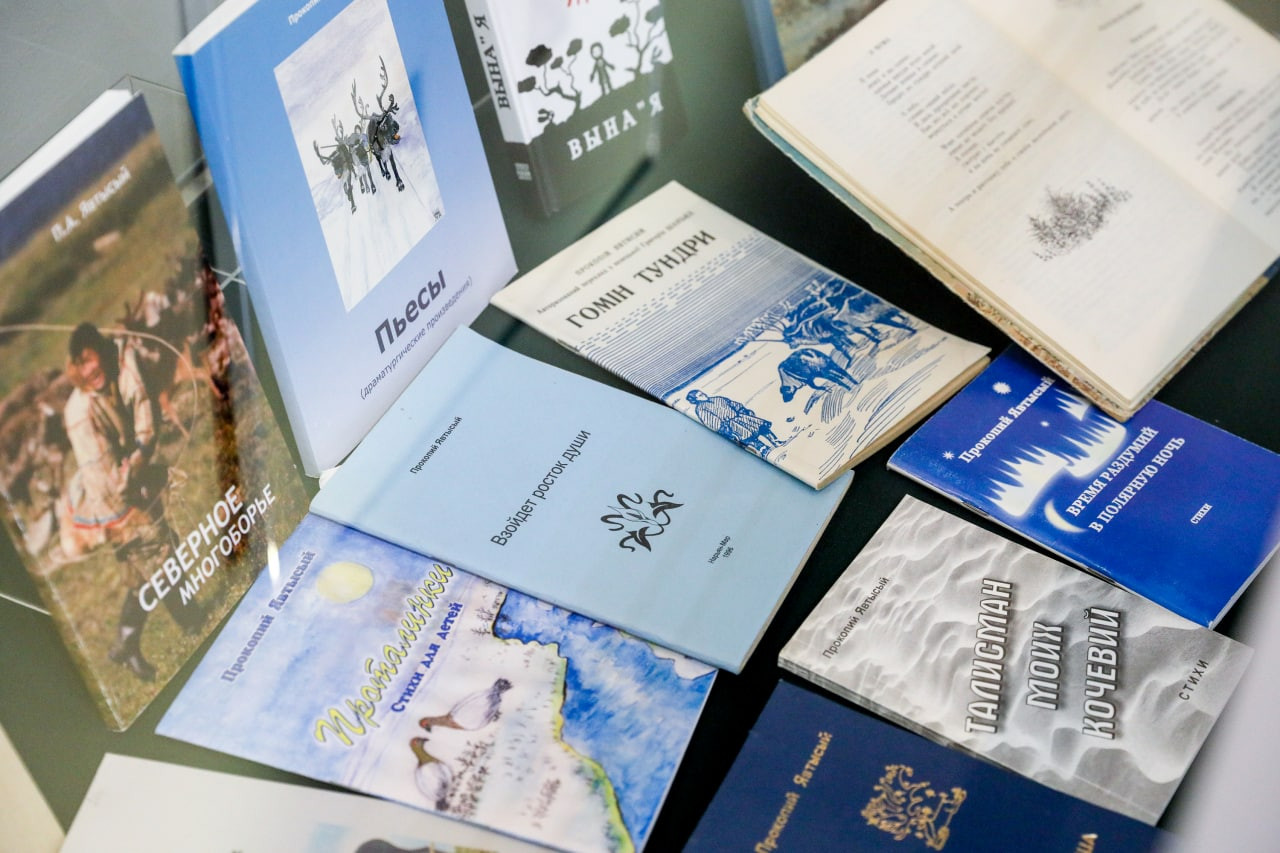 For the first time in ten years, the Nenets Autonomous District will increase the purchase price for venison meat

Identified violations in the activities of the managing organization Sodruzhestvo LLC