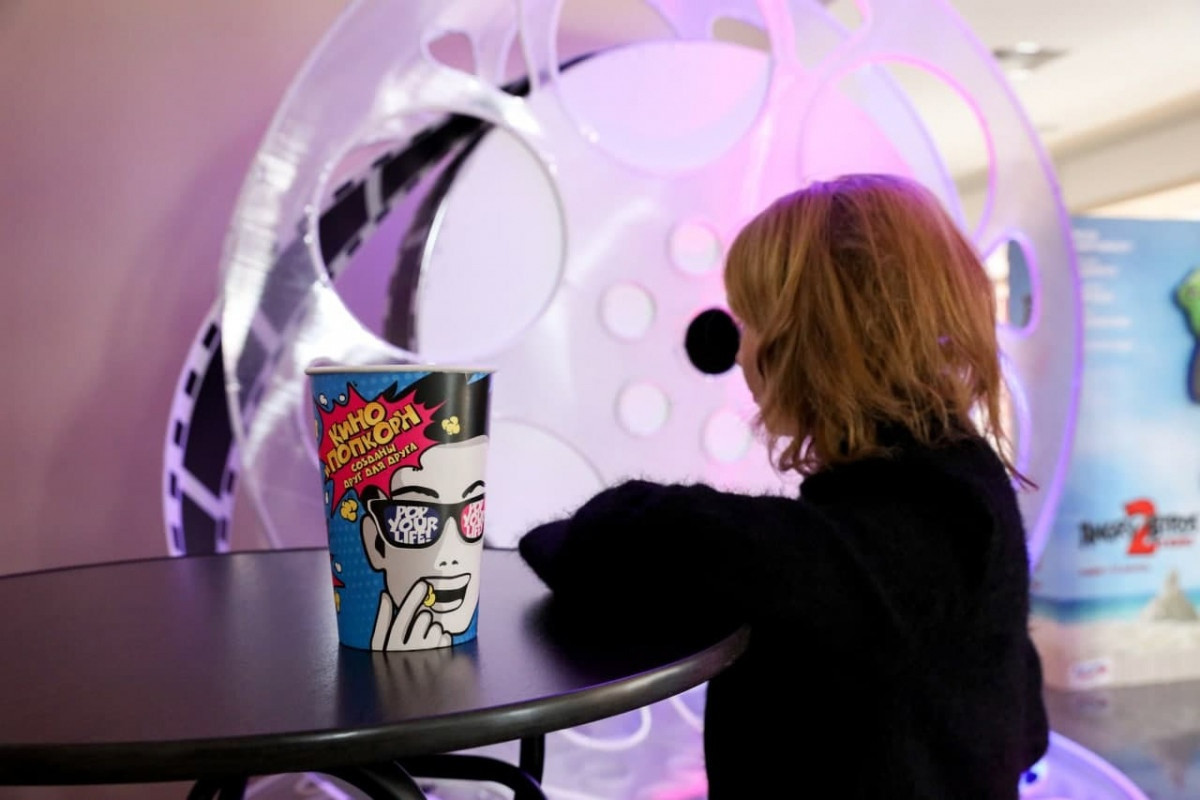 Gosfilmofond and the film studio “Lenfilm” signed a cooperation agreement. It will allow Gosfilmofond to transfer films from the studio’s golden collection to cinemas for screening.

– In October 2022, a cooperation agreement was signed with Lenfilm. Now we have 100 previously digitized films of the studio, which we will distribute to cinemas. They can be viewed, including on the Pushkin map. The number of films transferred by Lenfilm will gradually grow,” Alexander Pavlov noted, emphasizing that he sees the widest possible distribution of the collection of digitized films as his main task.

As the head of the State Film Fund specified, the first film screenings may take place already November in cinemas throughout the country, including new Russian regions.

– At Lenfilm, many films were shot based on literary works from the school curriculum, as close as possible to the sources. Thus, we believe that both schoolchildren, who will be able to see the paintings on the big screen for free, using the Pushkin card, and teachers will be especially interested in these screenings,” said Olga Lyubimova.

Among those transferred for cinema screenings of films will include, for example, the film “Fathers and Sons” in 1958, “The Open Book” in 1977, “The Headless Horseman” in 1973 and many others.

In Naryan-Mar, “United Russia” announced a decade of receptions of citizens

NAO residents are reminded of the ice ban