After a planned technological break, the greenhouse complex of the Nenets agro-industrial company launched facilities that grow more than ten types of green crops and vegetables 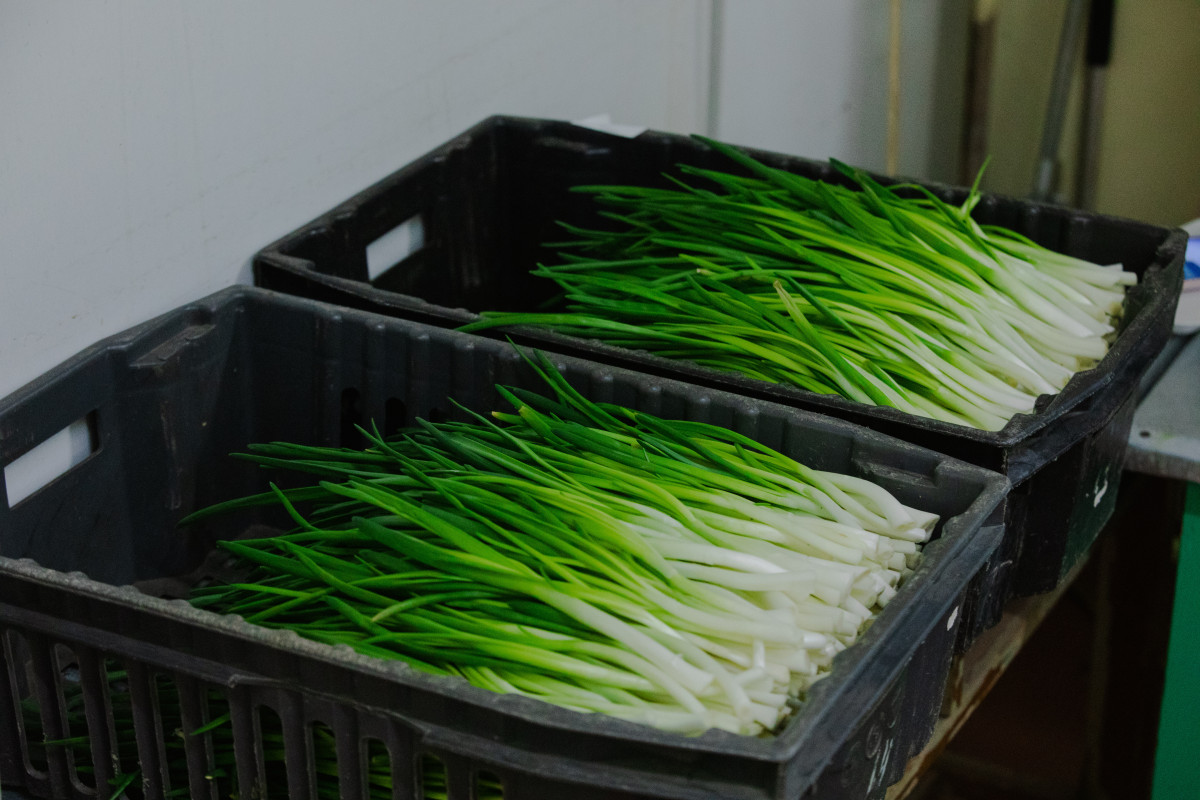 Albert Chabdarov, Head of the Department of Natural Resources, Ecology and Agroindustrial Complex, announced this at the weekly operational meeting of Governor Yuri Bezdudny.

Continuing the topic of food security, which became central at the governor’s weekly operational meeting, Albert Chabdarov spoke about the work of the greenhouse complex. The plant started growing green crops again. Planned maintenance of the hydroponic system for growing vegetables and herbs lasted more than a month. The overall technology upgrade was completed at the mill in early 2022 thanks to incentive subsidies.

– Based on the results of modernization at the beginning of the year, it was possible to double the yield of cucumbers, instead of 30, we received 60 tons. The process of technological renewal continues, the equipment has been changed, the hydroponic system has been set up,” said Albert Chabdarov. — Lettuce, dill, parsley and other green crops, which have been grown at the greenhouse plant since 2007, reappear on the shelves of Naryan-Mar stores. A batch of radishes and green onions is being prepared.

In addition, Albert Chabdarov said that at present, together with the Department of Construction, Housing and Communal Services, Energy and Transport, several options for the construction of new greenhouses are being worked out, a pre-project survey is being carried out.

Let us recall that earlier Governor Yuri Bezdudny instructed to resume the project for the construction of additional greenhouses at the plant, emphasizing that this directly contributes to ensuring the food security of the district.

“It is very important for us to guarantee all residents that they will be with fresh products: with meat, fish, milk and herbs,” said the head of the region, Yuri Bezdudny, during the meeting.

The Arctic has its first commercial data center