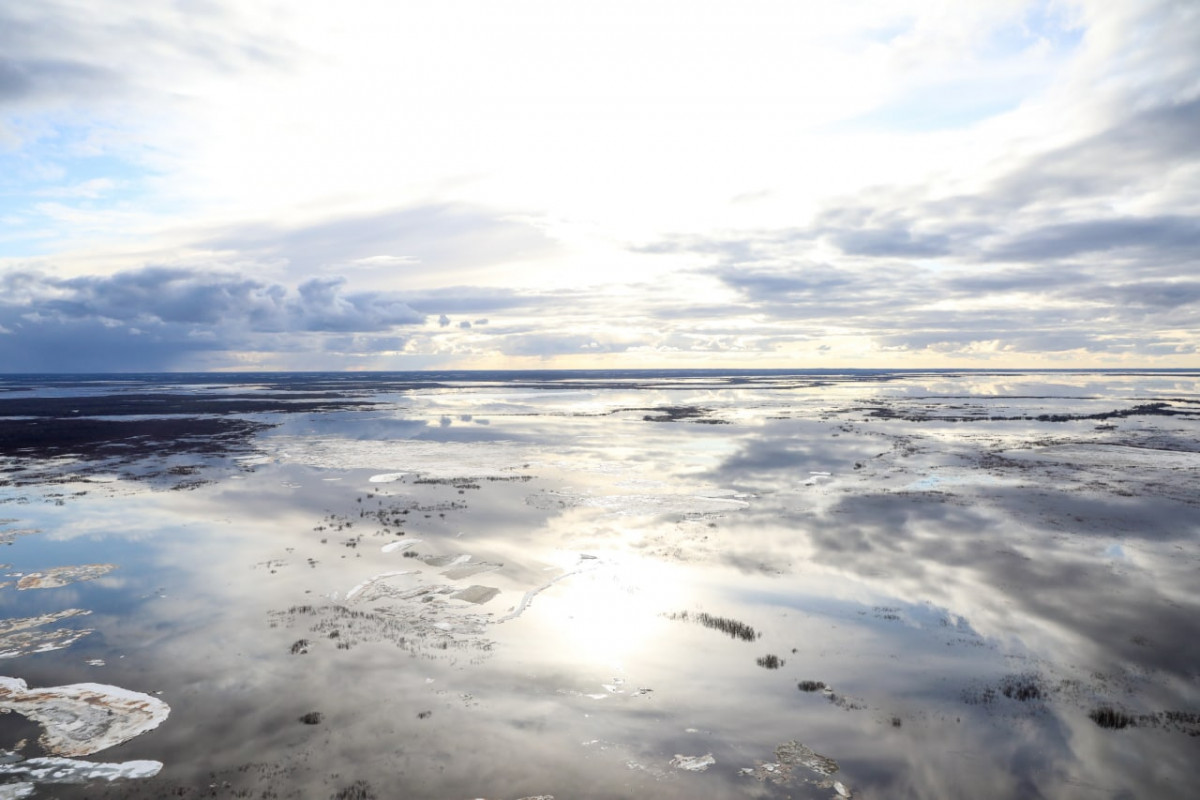 On the territory of the municipality, it is forbidden to go out onto the ice of water bodies from the moment of formation of the ice cover for the period of ice formation. About it informs press service of the administration of Naryan-Mar.

“The ban during this period is introduced annually in order to prevent emergencies associated with the death of people on fragile ice,” the mayor’s office explained. – Going on the ice, with the exception of places equipped for this, entails a warning or the imposition of an administrative fine on citizens in the amount of 500 to 1000 rubles.

Departure by land vehicles on the ice during the period of the ban entails the imposition of an administrative fine on the driver in the amount of 500 to 2000 rubles.

The ban is valid until a safe thickness of the ice cover is reached – at least 10 cm. In addition, ground vehicles are prohibited from entering the ice of public water bodies on the territory of the municipality.

Until November 1, in places where citizens and equipment are likely to enter the ice, the Clean City MKU will install warning notices “Exit (exit) to the ice is prohibited.”

The Department of Municipal Control, together with the GIMS Center of the Ministry of Emergency Situations of Russia for the Nenets Autonomous District, will conduct raids to control the prohibition of exit (exit) on the ice.