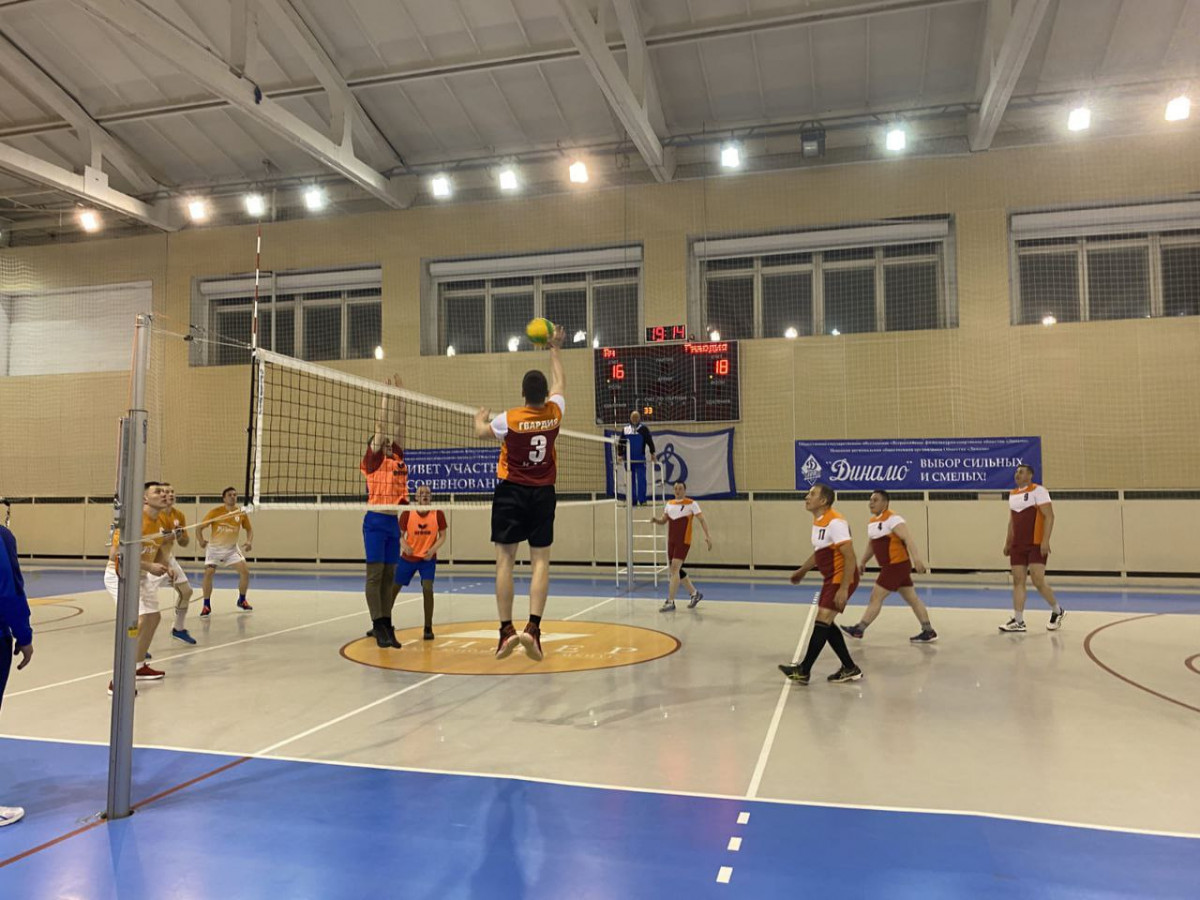 Photo: press service of the Directorate of the National Guard of the Nenets Autonomous Okrug

The national team of the Directorate of the Russian Guard in the Nenets Autonomous Okrug won the first victory in the matches of the regional Dynamo Volleyball Championship and reached the final.

The score 2:1 in favor of the “guards” in the game with the “SKA” team of the military unit of the Russian Ministry of Defense opened the way for the athletes to the challenge Cup of the Championship.

“In past years, there was no such intensity. Sportsmen of “SKA” won the second game against us, so they fought until the last seconds of the third period. Worthy rivals, it was nice to play with them, it was interesting. The guys gave a fight, apparently – warriors. And today we are playing with the team of the regional Department of the Ministry of Internal Affairs for the first place. We will try to give them a decent fight and return the challenge Dynamo Cup,” said the player of the Guards team, a serviceman of the National Guard Department for the NAO, Major Oleg Yermolaev.

In 2020, the athletes of the Guards became the champions of volleyball competitions among physical culture teams of the Nenets regional public organization of the Dynamo Society. In 2021, the championship title passed to the team of the Directorate of the Ministry of Internal Affairs of Russia for the NAO. Therefore, the leadership and personnel of the Directorate of the National Guard for the Nenets Autonomous Okrug wish their colleagues to perform adequately in today’s match and return the Challenge Cup to the law enforcement team.

Bumblebees appeared on Kolguev Island during the Holocene