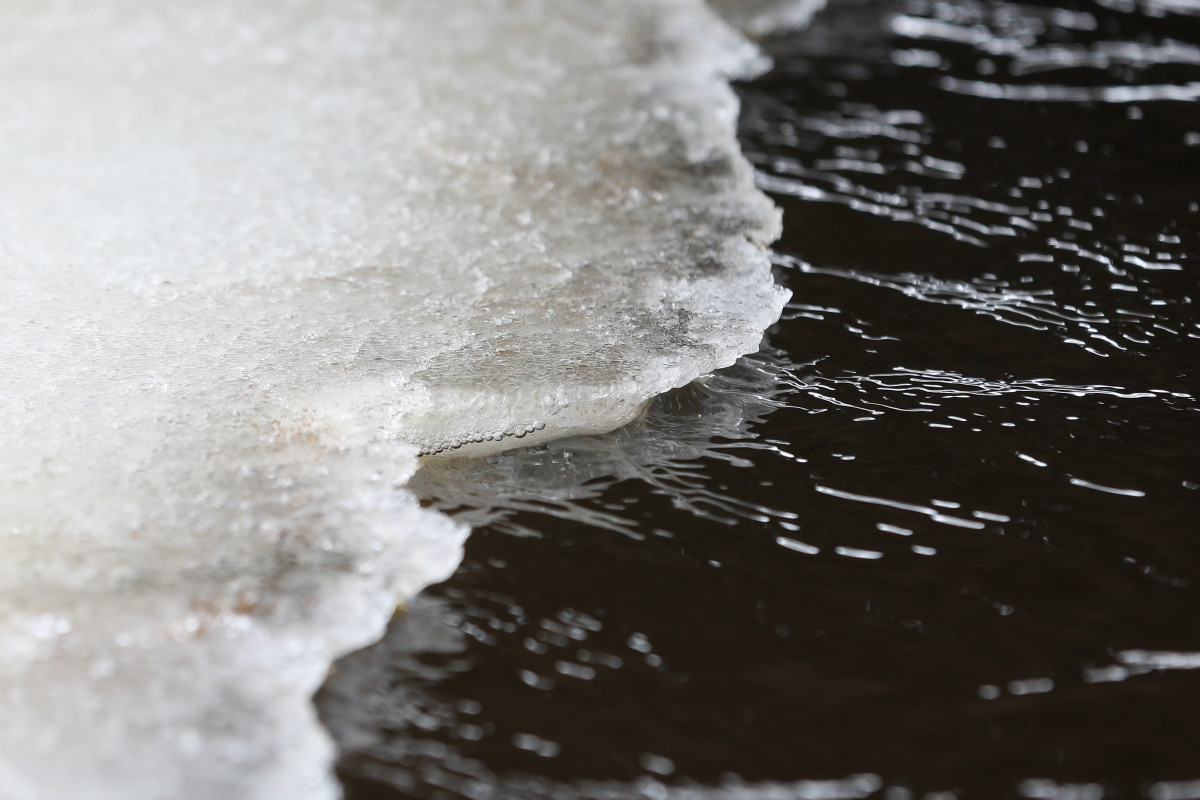 The corresponding resolution was signed by the head of the district administration Nadezhda Mikhailova. The ban on entering the ice is valid during the period of its formation and until a safe thickness of at least 10 cm is reached. About this informs press service of the ZR administration.

It is also forbidden to leave ground vehicles on the ice cover of water bodies. Daily information about the thickness of the ice is posted on the official website of the Main Directorate of the Ministry of Emergency Situations of Russia for the Nenets Autonomous Okrug in the Operational Information section.

– The ban does not apply to traffic on equipped ice crossings after their official opening. In addition, an exception to the rule is the transport of search and rescue, emergency rescue and medical services, special services and supervisory authorities in the performance of their official duties, the ZR administration explained.

For snowmobiles and snow and swamp vehicles, access to the ice is allowed after the ice thickness on rivers and lakes exceeds 16 cm. It is recommended to move along snowmobile routes after they open.

The heads of urban and rural settlements are recommended to install informational posters about the traffic ban in places where they are likely to exit. And also to carry out explanatory work with the inhabitants of the settlements.

The Yunarmey Detachment of School No. 4 of Naryan-Mar was named after the Hero of the Northern Military District Alexander Bulanov