Hangars for storage of municipal solid waste for a period of 11 months were completed in Kotkino and Oksino, the construction of hangars in Telvisk and Krasnoye is in the final stage 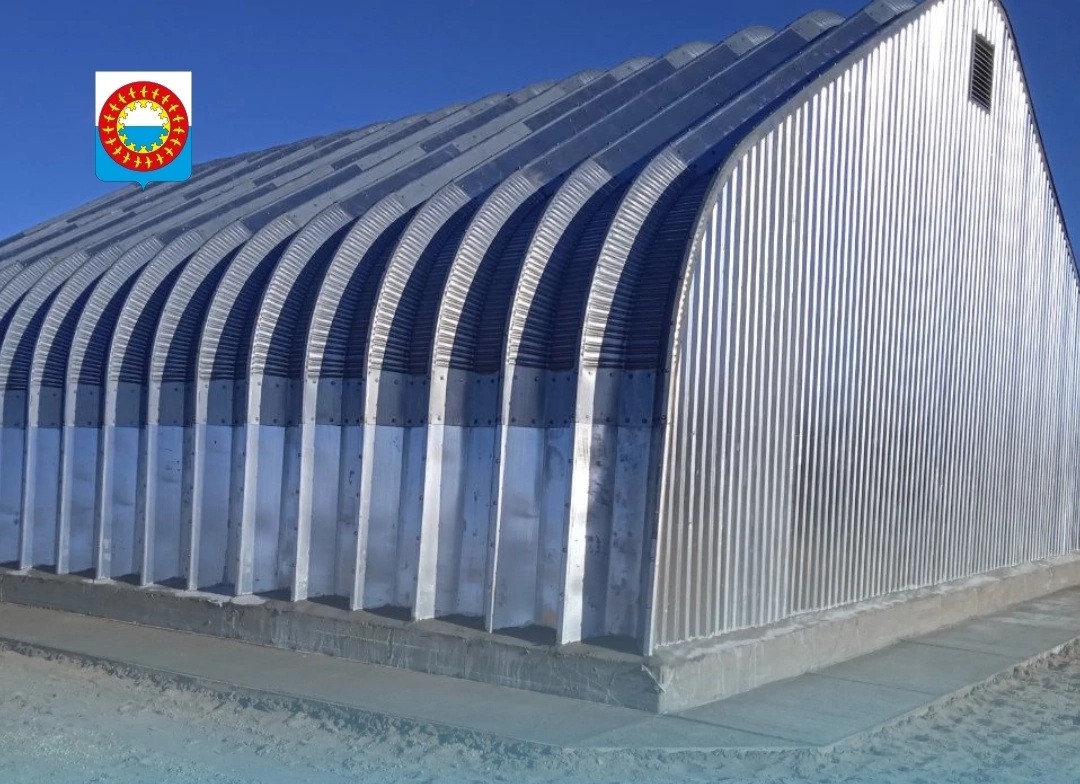 Photo: press service of the administration of the Zapolyarny district

Nadezhda Mikhailova, Head of the Administration of the Zapolyarny District, spoke about this during the weekly operational meeting of the Governor of the NAO, Yuri Bezdudny.

“Last week we received a hangar in Oksino, at the end of the week we will receive it in Kotkino, it has already been completed. Until November 9, the construction of a hangar in Telvisk and until November 14 in Krasnoy will be completed,” said Nadezhda Mikhailova.

The Head of the Administration of the Zapolyarny District noted that in 2022 the budget provided funds for the construction of eleven such hangars for storing MSW in villages. All objects, except for three, are contracted. The remaining contracts are planned to be concluded before the end of 2022 with execution in 2023.

— Waste management is an acute social issue. Hangars should be in settlements so that neither rain nor snow falls on MSW. In addition, open areas also become a feeder for animals, and this is dangerous for residents,” said the Governor of the NAO, Yuri Bezdudny.

Wreath of friendship. The NAO celebrated the 50th anniversary of awarding the region with the Order of Friendship of Peoples