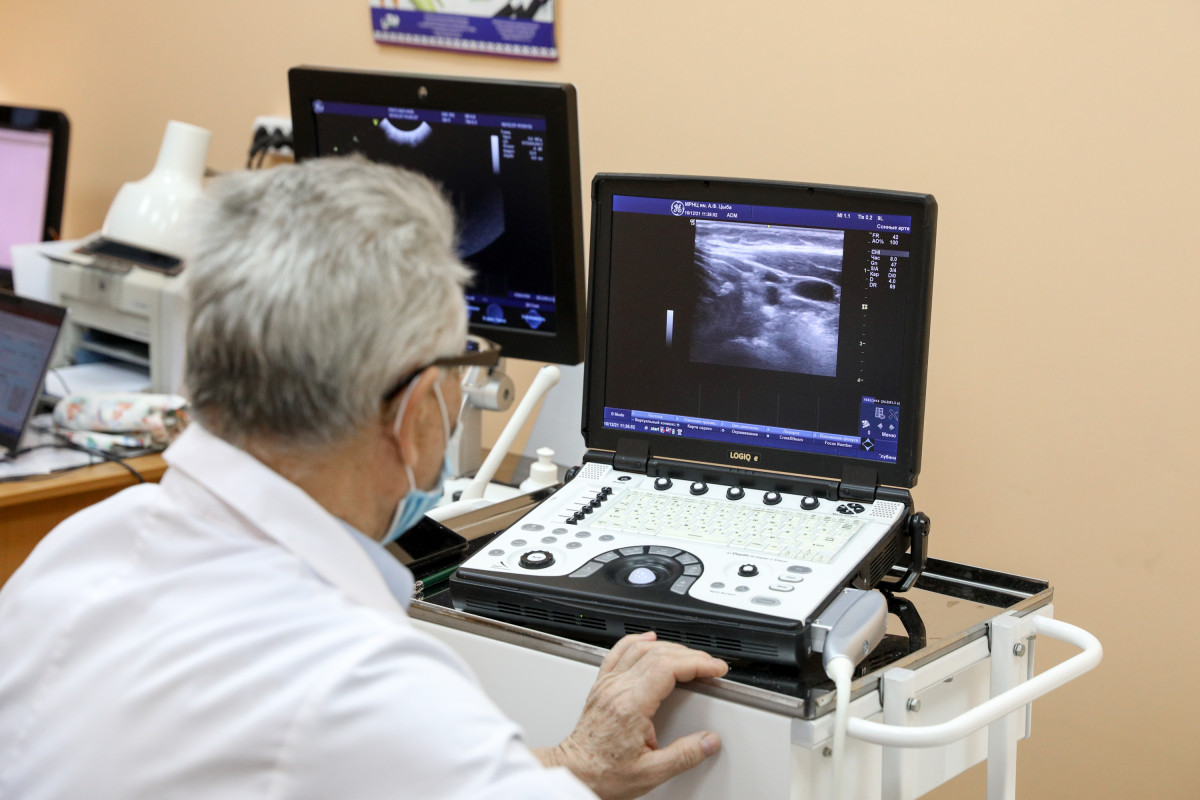 To get a referral, you need to make an appointment with the attending physician of the Nenets District Hospital or the Central District Polyclinic of the Zapolyarny District, pass the necessary tests and undergo a preliminary examination.

– Preliminary examination is a prerequisite for participation in the action, since without the results of tests and other information about the patient’s health, the preparation of which requires a certain time, it is impossible to conduct a full consultation in a short time. The exception is an appointment with a pediatric ophthalmologist and an adult obstetrician-gynecologist, you can make an appointment with them immediately by calling 8 (81853) 2-10-03, the organizers of the event, the Nenets District Hospital, said. – As for rural residents, they must first contact the city’s attending physicians to organize the necessary examinations at the polyclinic of the Nenets District Hospital or the Central District Polyclinic of the Zapolyarny District through their paramedic.

As a reminder, from November 21 to 25, Naryan-Mar will host a recreational campaign “Children of the Arctic”. Children from 0 to 17 years old will be able to undergo an examination and get advice from specialists from the Northern State Medical University and the Arkhangelsk Clinical Ophthalmological Hospital. Patients will be seen by: endocrinologist, gastroenterologist, allergist-immunologist, cardiologist and ophthalmologist.

From November 28 to December 2, Naryan-Mar will host a recreational campaign “Health of Northerners” for the adult population. Free examinations, consultations and examinations within the framework of the action will be carried out by highly specialized specialists of the First City Clinical Hospital of the city of Arkhangelsk.

The program of the event involves the appointment of a gastroenterologist, obstetrician-gynecologist, endocrinologist, endoscopist, cardiologist (arrhythmologist), surgeon (hepatologist), neurosurgeon, as well as ultrasound diagnostics and puncture of thyroid nodes.

The Children of the Arctic and Northerners’ Health promotions for residents of the Arctic are being implemented as part of the Native Towns social investment program of Gazprom Neft. The Nenets regional hospital acted as the organizer of the consultations of the invited specialists. The actions are aimed at improving the quality of life in the region, as well as supporting motherhood and childhood.

For reference: Native Towns is a social investment program of Gazprom Neft implemented since 2012. It is aimed at improving the quality of life in the regions where the company operates by supporting the initiatives of local communities and its own projects in the field of culture, ecology, education, sports and the development of creative industries.

With the support of Gazprom Neft, the Health of Northerners campaign is being held in the Nenets Autonomous Okrug