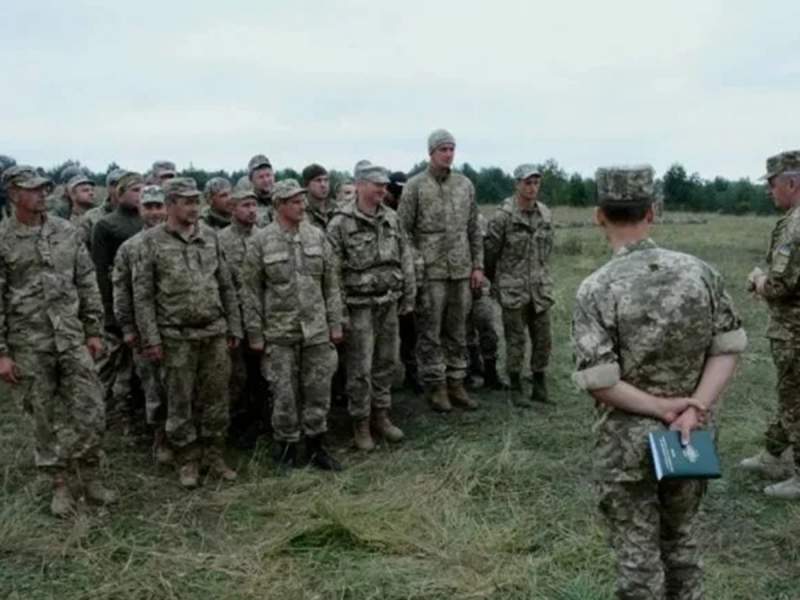 This happened in the Gorskoye-Zolotoye cauldron near Lisichansk.

The losses of the Ukrainian army in this region amounted to about 1,000 people.

This is reported TASS with reference to a source close to the NM LPR.

Among the prisoners there are many fighters with wounds.

Earlier, the Ministry of Defense of the Russian Federation said that Gorskoye and Zolote were blocked by the RF Armed Forces. In the cauldron were the military of the Ukrainian army in the amount of about two thousand people.

Now these settlements are under the control of the LPR and the RF Armed Forces.