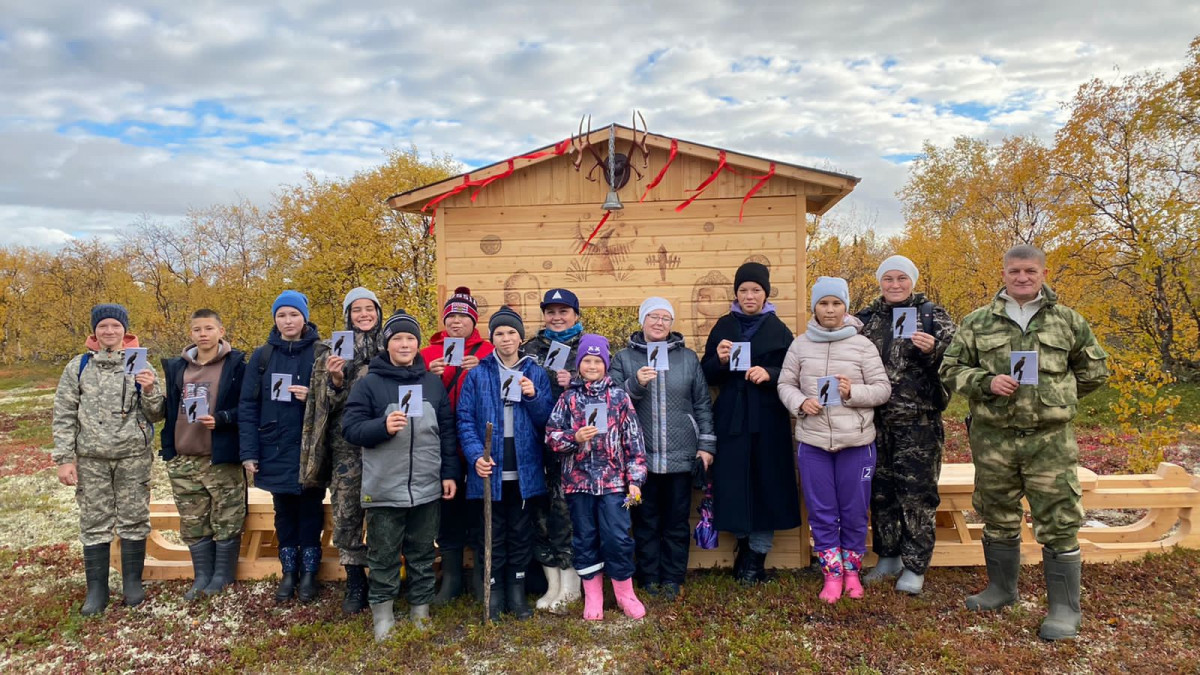 This year, the Pustozersk Museum-Reserve became the winner of the grant competition of the Expert Center “Project Office for the Development of the Arctic” with the Ecological Quest “Friends of the Eagle” project.

– We won a small amount – 100 thousand rubles, but, nevertheless, a lot of work was done, – said the project manager, an employee of the Pustozersk Museum-Reserve Evgenia Arishtovich. – In the course of the project, we created and tested a new form of excursion – an ecological quest. Tourists, moving along the route of the Big Pustozerskaya trail, learn not only the history of the region, get acquainted with the animals and plants of the region, but also feel like real explorers. 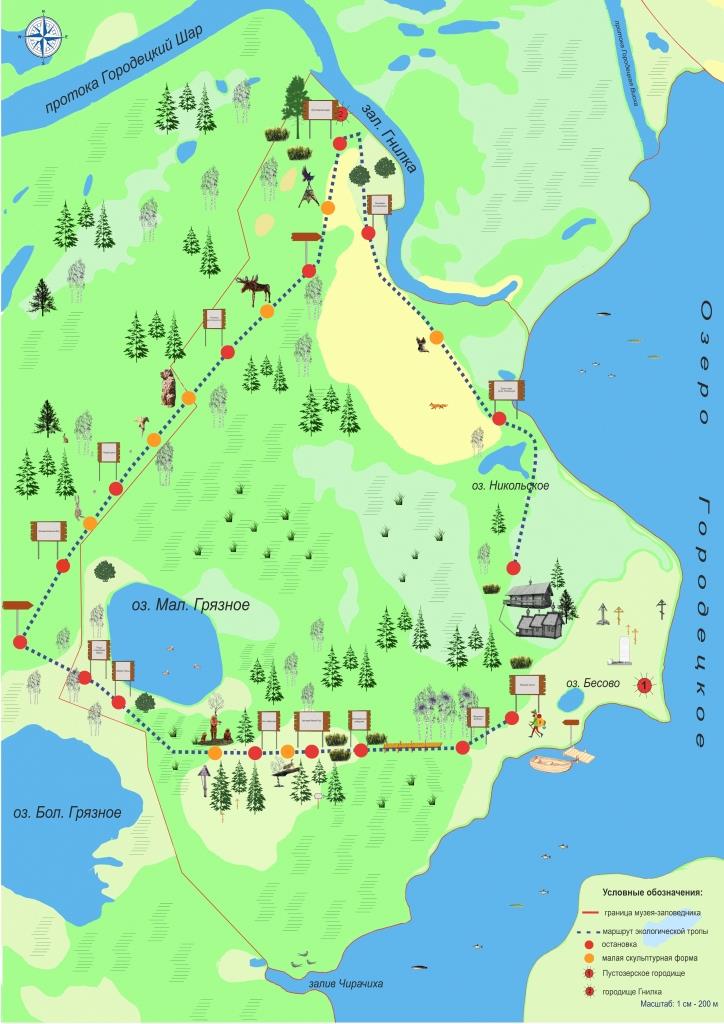 This route is circular, its length is about 10 km, partly it passes along the old tract, which is used by local residents from the 16th century to this day. There are 34 stations on the route, at each of which tourists solve a problem: they measure the height and age of trees, determine the strength of the wind, identify birds by their voices, solve logical problems, etc. And to help them – a travel book created within the framework of the project. 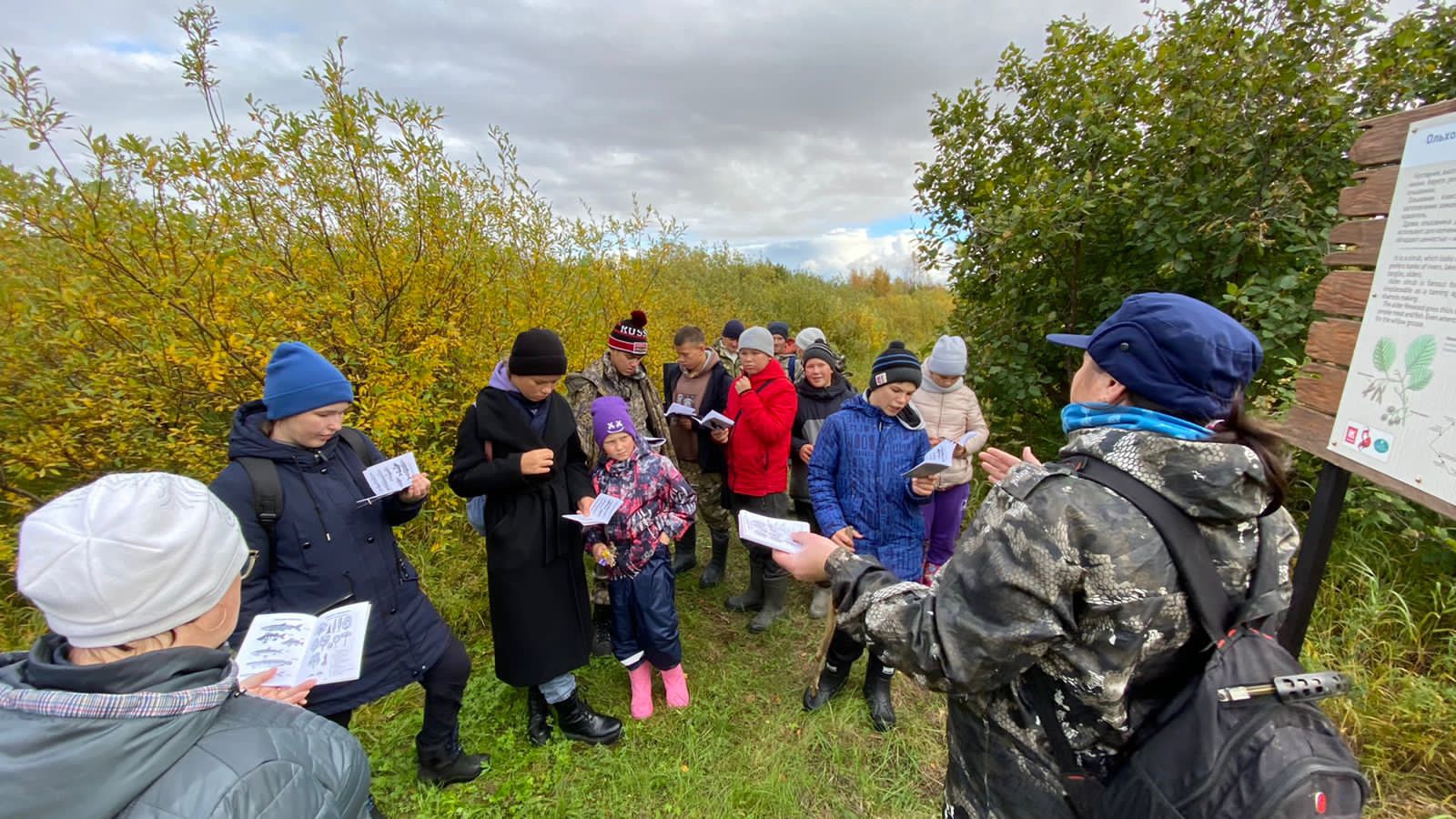 In addition, at the expense of funds allocated by the grantor, new objects appeared on the route – a snow gauge, a water gauge, a sundial and a weather vane. For the manufacture of the latter, a weather vane was taken as a basis, which existed in the lower reaches of the Pechora at the beginning of the 20th century. The fishermen attached it to the mast of the vessel when they returned home from fishing. 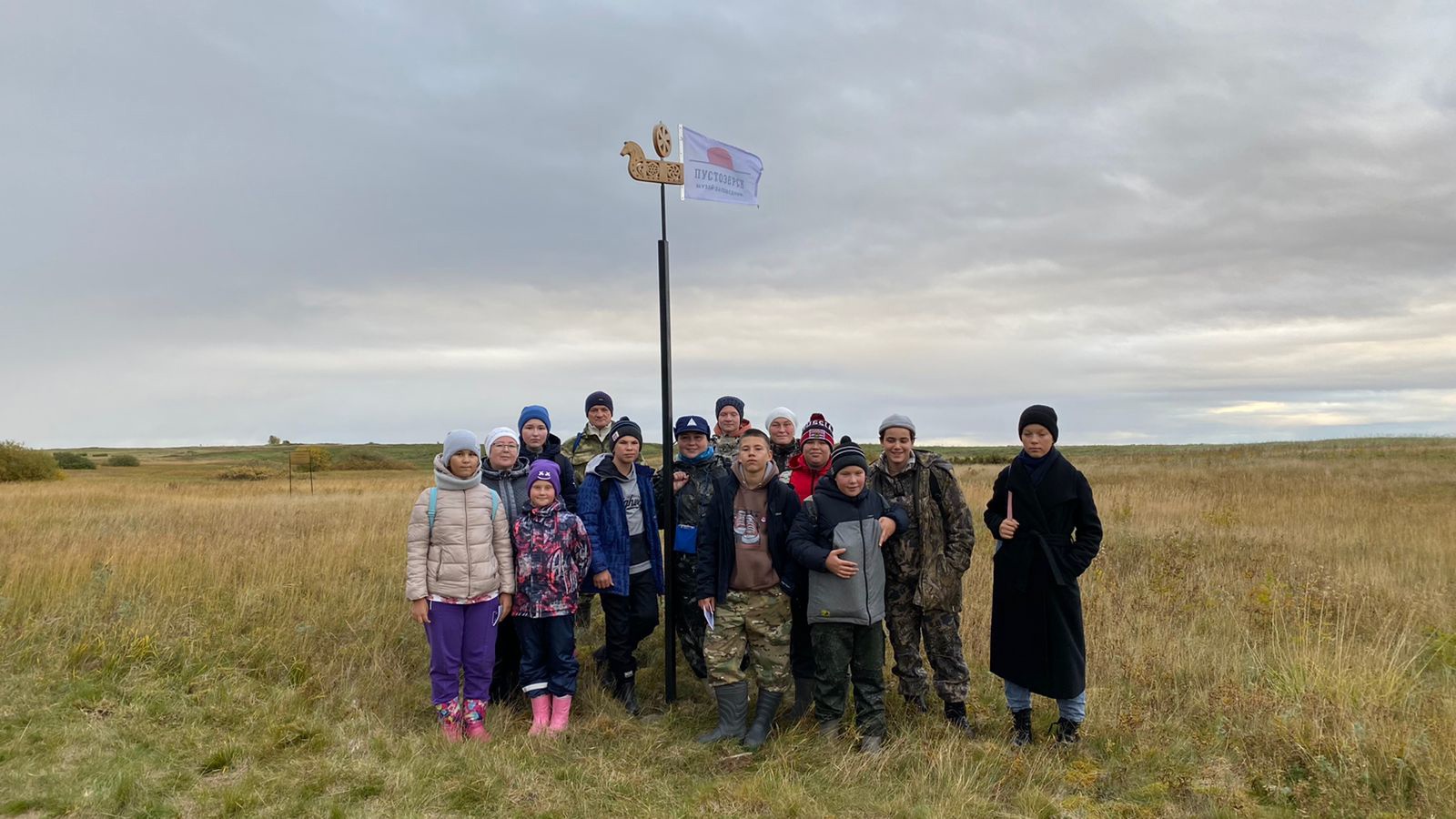 – We installed it on the shore of Lake Gorodetskoye so that it would meet travelers who decided to visit Pustozersk. Volunteers who worked in the Pustozersk-2022 environmental and local lore camp during the summer period helped us to install these objects, – Evgenia Arishtovich noted. – We saw the main goals of the project as attracting young people, residents and guests of the Nenets Autonomous Okrug to study and preserve the unique nature of Pustozersk. As well as promoting the development of tourism and volunteer movement in the region. First of all, the route was aimed at a youth audience. But after its presentation and testing, we realized that it is absolutely universal and arouses interest among people of all ages. 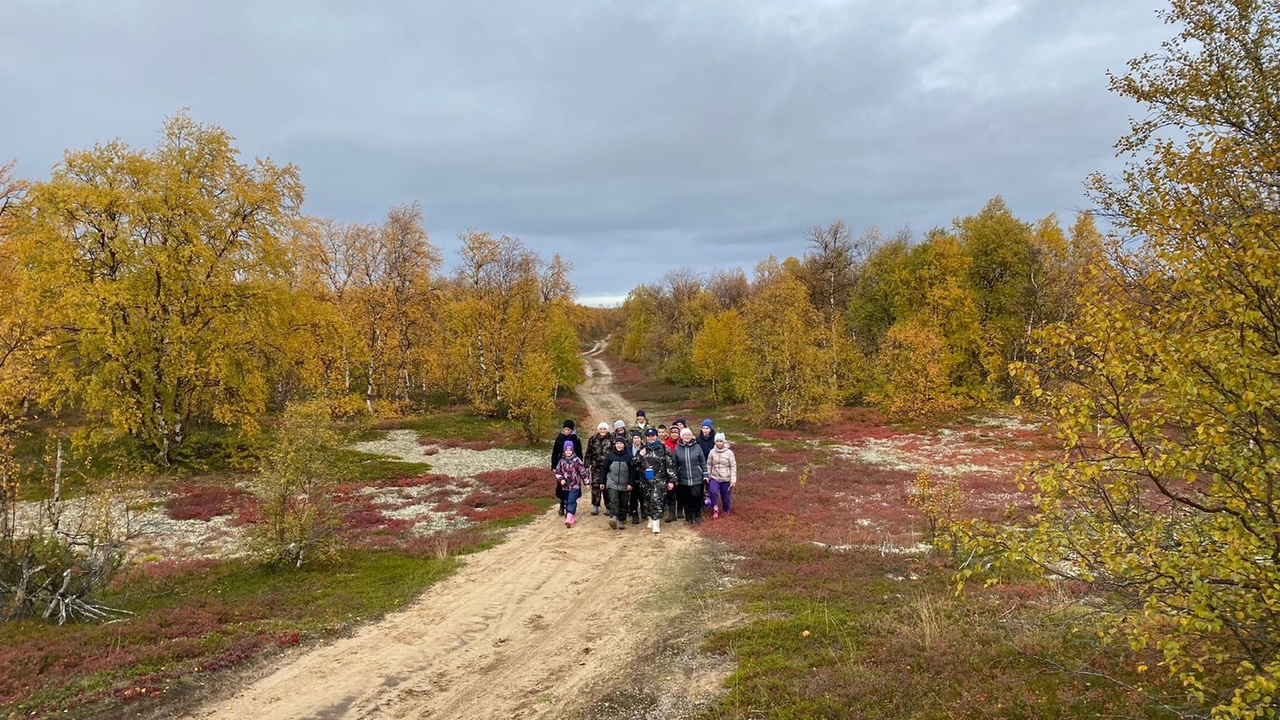 The project started on June 15th. 236 people (184 adults and 52 children and adolescents) were involved in the project. These are the people who took part in the testing of the route, in the presentation of the project, participated in the manufacture of display objects with the master Nikolai Vylka, volunteers.

The quest was passed by 11 groups of tourists, 147 people directly visited the route and appreciated it.

Why Friends of the Eagle?

Unfortunately, poaching is still widespread in the area of ​​the Pustozersk Museum-Reserve. In early April 2020, a male white-tailed eagle was found near the western border of the museum-reserve with a soft tissue gunshot wound and a broken wing in several places.

The bird survived, she was operated on, she was treated at the Orlashin Domik rehabilitation center on the basis of the Darwin State Reserve. In May 2021, the eagle was released into the wild. The act of the poacher was severely condemned by the public and a proposal was formulated to ban hunting on the territory of the Pustozersk Museum-Reserve. By Decree of the Governor of the Nenets Autonomous Okrug dated December 29, 2021 No. 99 PG, changes were made that hunting is now prohibited on the territory of the Museum-Reserve.

“The museum staff, in turn, strives for this bird to gain a foothold on the territory,” Evgenia Arishtovich explained. – Three artificial nests have been erected in the immediate vicinity, and artificial perches have also been made. This enables the bird to hunt and control the boundaries of its territory. For museum staff, the white-tailed eagle is a symbol of the territory of ancient Pustozersk, and therefore we decided to call the quest “Friends of the Eagle”.