The Governor of the Nenets Autonomous Okrug, Yuri Bezdudny, inspected the health facilities of the district. The head of the region paid special attention to high-tech medical equipment 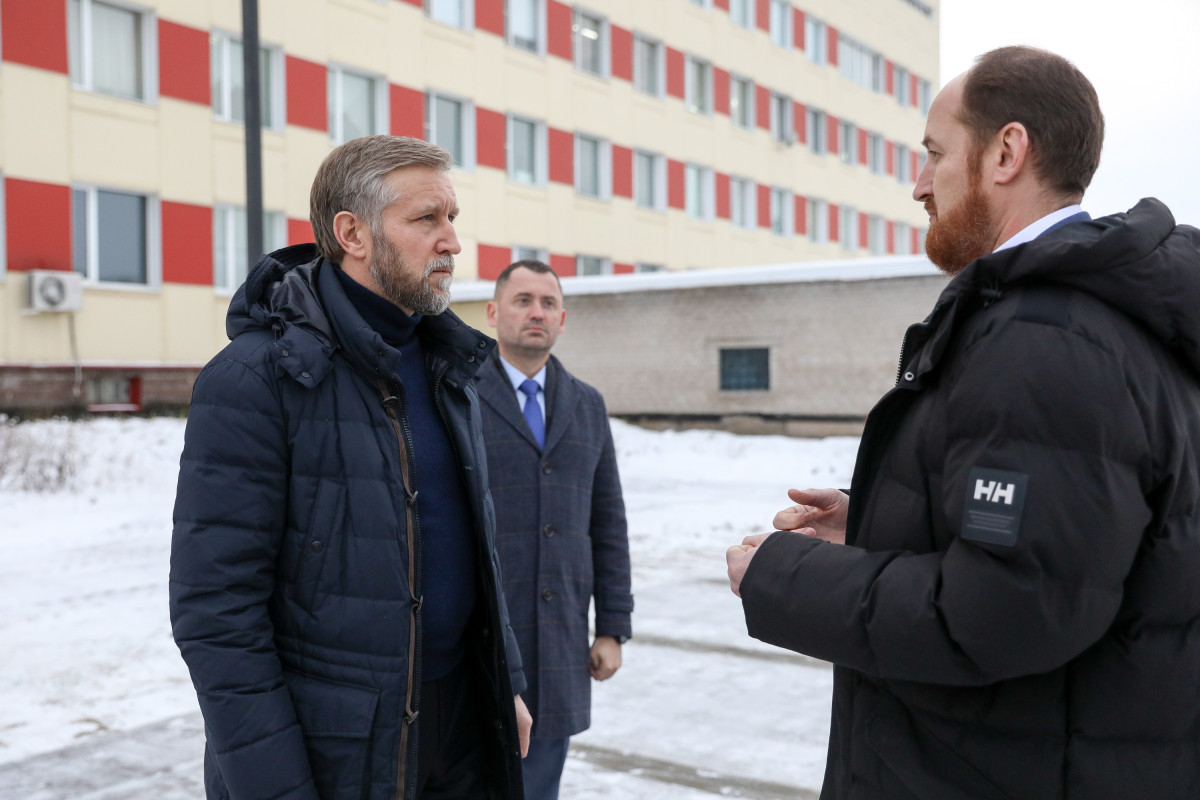 As early as next year, residents of the Nenets Autonomous Okrug who need magnetic resonance imaging (MRI) will not need to travel outside the district to undergo it. Gubernator Yuri Bezdudny visited the Nenets District Hospital and said that the MRI machine would be delivered in 2023.

“We never had an MRI in the county. We sent everyone who needed diagnostics outside the district – to Arkhangelsk, Moscow, St. Petersburg. We did our best – MRI will appear in the region in the first quarter of 2023. Everyone who needs a medical service will be able to get it at the Nenets District Hospital, – said Yuri Bezdudny.

Before delivering high-tech medical equipment, it is necessary to mount the building where it will be located.

Recall that it is impossible to install an MRI machine in the building of the Nenets Regional Hospital due to the requirements for operating the equipment. 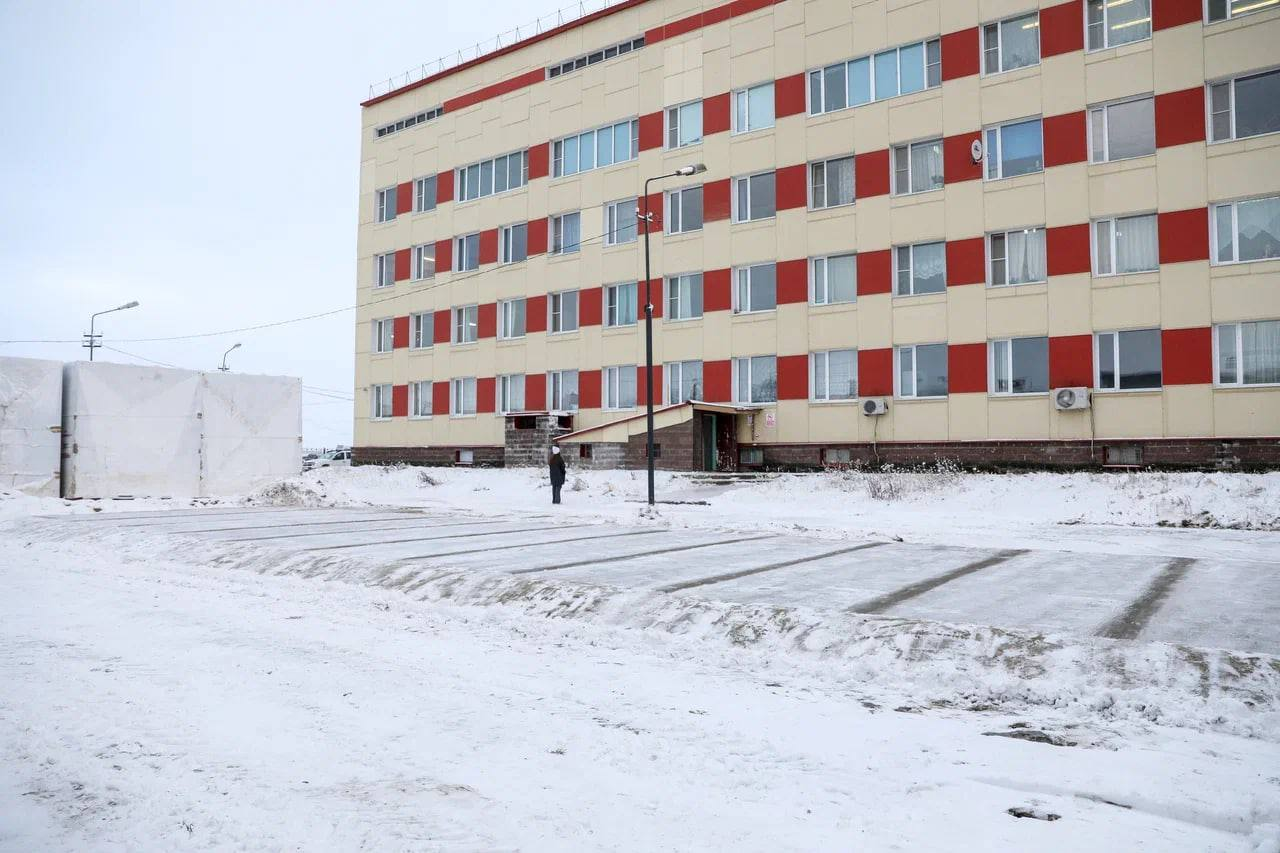 – Modular There is already room for the installation of the MRI machine. Now work is underway to prepare the foundation and the transition to the main building of the hospital. Modular building should be collected until the end of the year, – said Andrei Bloshchinsky, Deputy Governor of the Nenets Autonomous Okrug.

The modular building, where the MRI machine will be located, will have two entrances: for outpatients – from the street, for those who are observed in the hospital – through the transition from the medical building of the Nenets Regional Hospital.

To be engaged in carrying out tomography and interpretation of images will be NAO specialists NOB. 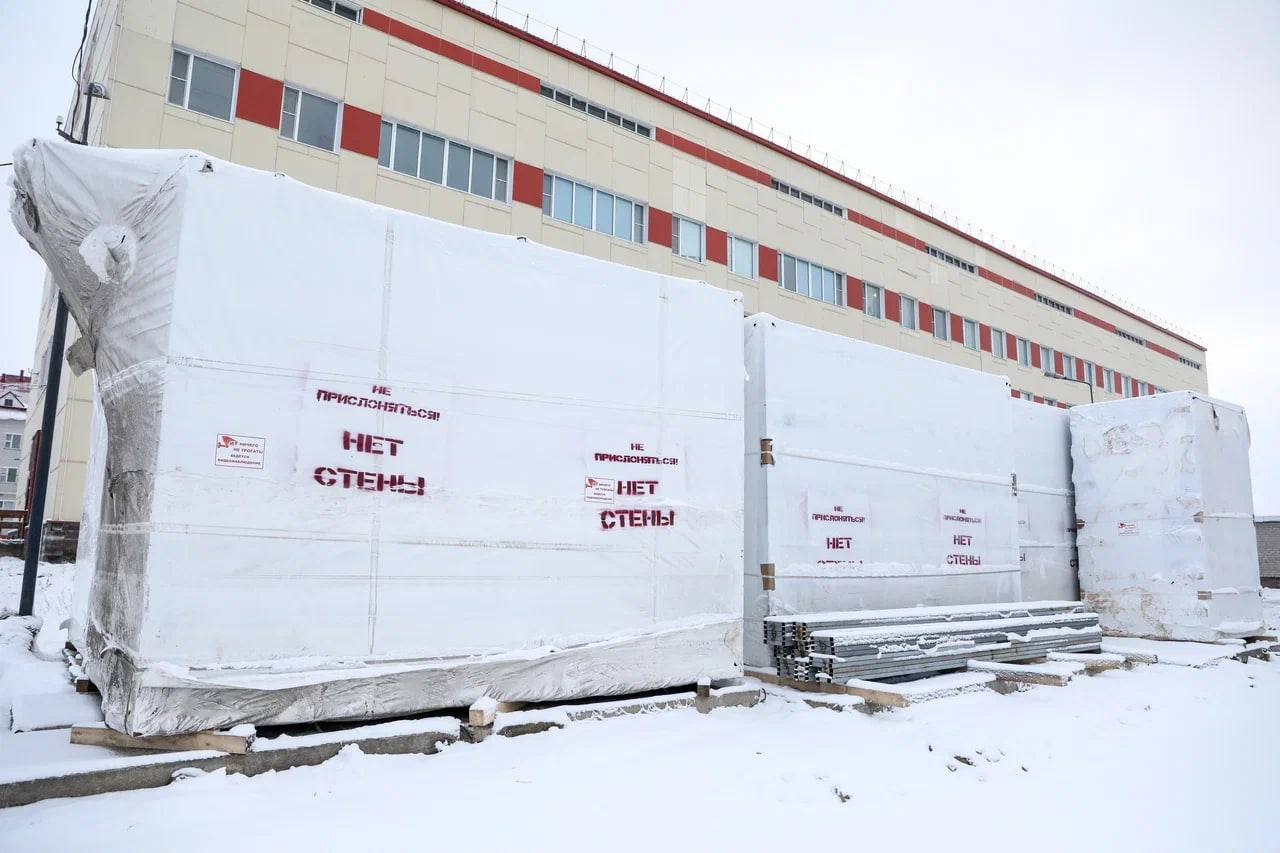 – In addition to our X-ray service, we are negotiating with research centers, whose specialists came to our district this and last year. If necessary, it will be possible to conduct a double or triple reading of the images in order to eliminate errors, – explained Alexander Korobitsyn, chief physician of the Nenets District Hospital.

Also during working travel to chapter region asked manager X-ray Department Marina Timofeeva. She is reported that One of the X-ray machines failed. 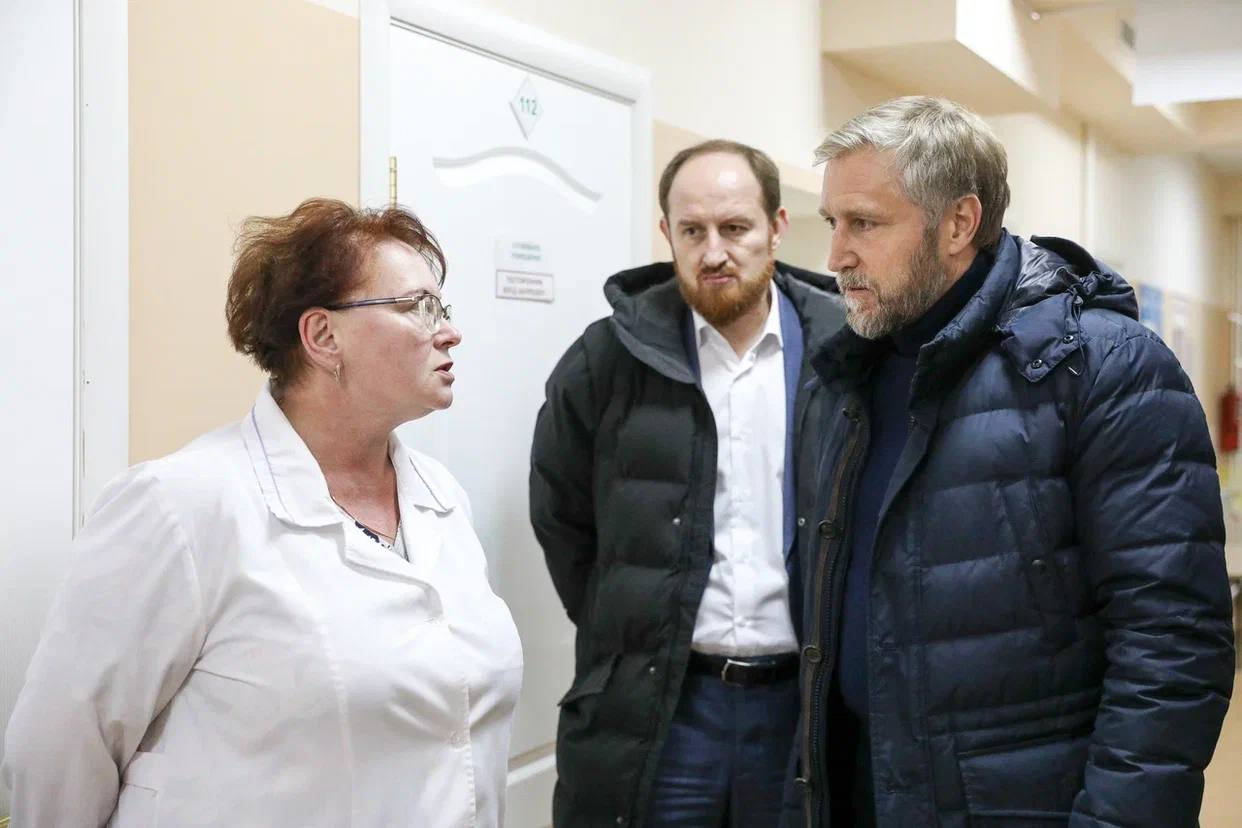 – This is force majeure, but patients should not become hostages of the situation. A specialist was called in to assess the cost (and the possibility, taking into account anti-Russian sanctions) of repairs. If the repair is not possible, I will make a decision to allocate additional funds for the district hospital to purchase a new one,” the head of the region concluded.

Identified violations in the activities of the managing organization Sodruzhestvo LLC